That’s one way to short circuit your trip… 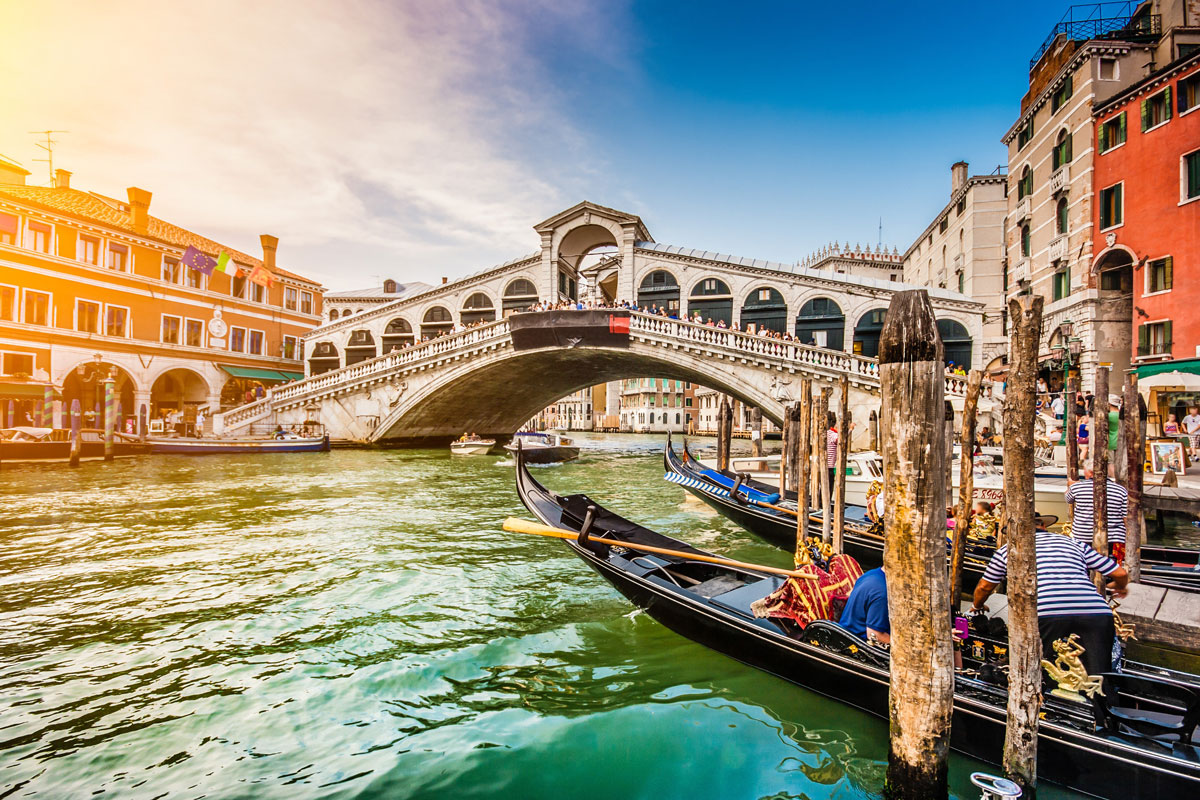 There are various rabbit holes you can fall down in Venice. From ill-timed selfies to expensive coffee faux pas, travellers have – fine and fine again –  proven themselves as inventive at getting into hot water as they are at getting six months out of two sets of undies and one pair of jeans.

Speaking of hot water, two German tourists found themselves in a spot of bother last Wednesday when, around 3pm local time, they undressed near the iconic Rialto bridge, jumped into the water, and swam across the Grand Canal.

Venice is renowned for its waterways – a maze of attractions which usually draws up to 30 million tourists a year. The Grand Canal is the lifeblood of this set up, and is lined on both sides by churches, palaces, and hotels and is thus one of the cities most frequented places.

For our two German swimmers, however, these tourist drawcards were swiftly put out of reach as police temporarily removed them from the city. 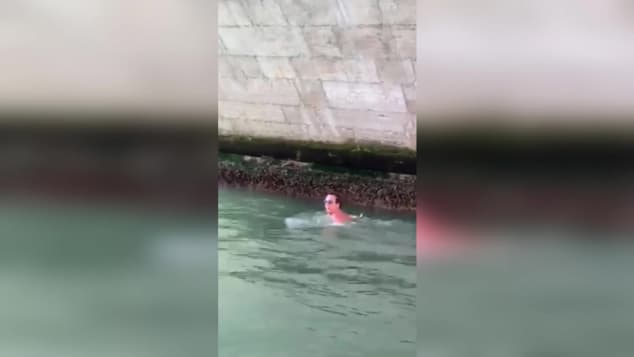 As a police spokesperson told CNN on Friday, members of the city’s military police first noticed the two men swimming and began to film them. They then showed the footage to local police, who fined the tourists the standard amount for such an offence.

“The two men were fined €350 each and were temporarily removed from the city.”

As CNN reports, “The men were temporarily removed from Venice under the ‘DASPO Urbano’ regulation, which allows authorities to remove a person from a city to maintain public order.”

Though this fine was unrelated to new pandemic regulations, as Italy begins to welcome visitors back (after two months of stringent lockdown measures) we may see an uptick in police visibility.

This also comes after Italy’s Foreign Ministry announced EU, UK or Schengen arrivals can now travel to Italy without having to go into quarantine.