The Holden Monaro is perhaps the most iconic car this country has ever produced – except for maybe Mad Max’s ‘Pursuit Special’ Ford Falcon XB GT Hardtop.

Vintage Holdens in good condition are hard to come by these days. Even a Gemini in good condition (or a rusted-out Kingswood chassis) can demand a five-figure asking price, while popular models like Toranas or Monaros command even higher premiums.

Yet the circumstances surrounding this Monaro’s auction reveal a painful hypocrisy at the core of Australia’s automotive history. 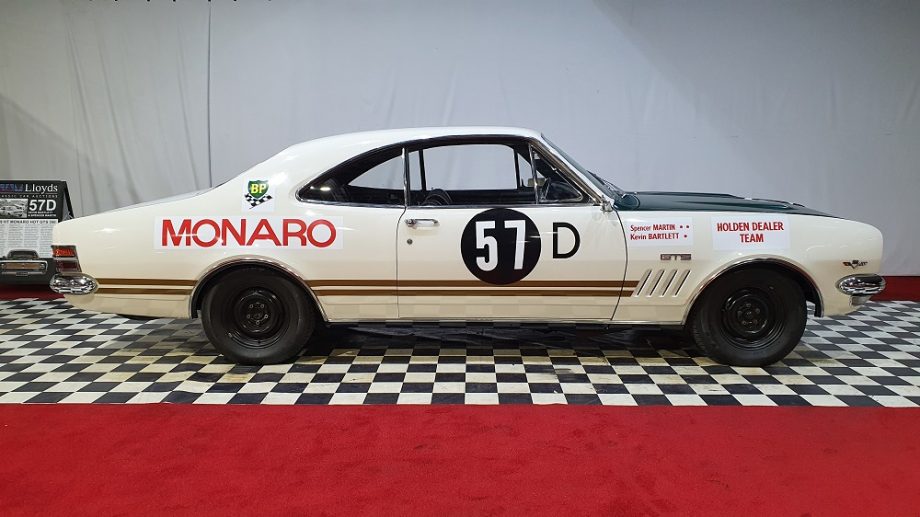 A top-of-the-line example of the breed, this 1969 GTS350 V8 is not only a pristine example of one of the best Aussie race cars of all time, but was the first factory-funded race car Holden ever produced. The coupe competed in the Sandown 500 but crashed and never raced again. Since then, it’s been painstakingly restored to factory-new condition. It was expected to fetch over $1mil at auction.

At the last minute, the Department of Infrastructure, Transport, Regional Development and Communications advised Lloyds that the Monaro could be an ‘Australian Protected Object’ and therefore could be barred from leaving Australia. Lloyds themselves were actually pleased by the government’s interest in protecting an important part of Australia’s motoring history, CarAdvice reported.

We’re glad it stayed in Australia, too. It’s just a shame that the government didn’t show more nous when protecting the Australian motoring industry.

Carmaking in Australia has always been a troubled history. A small, right-hand-drive market that faces relatively expensive fuel prices and requires vast distances to be travelled, we’re stuck between Alice Springs and a hard place. The kind of huge cars that are sold in North America don’t make sense here, and neither do the small city-focused models that are common in Europe or Japan.

Up until the 80s, the auto industry here survived mainly because of the restrictive tariffs and import quotas levied on foreign-made cars. The Button car plan attempted to force the industry to become more competitive, but instead resulted in some of the worst badge engineering attempts seen anywhere in the world.

Local manufacturers like Holden, Ford, Toyota and Mitsubishi received huge amounts of government money in grants and subsidies in order to maintain domestic manufacturing, but by 2017 car manufacturing in Australia drew to a close. Now, in 2020, GM has announced they’re fully retiring the Holden brand after years of lacklustre sales. 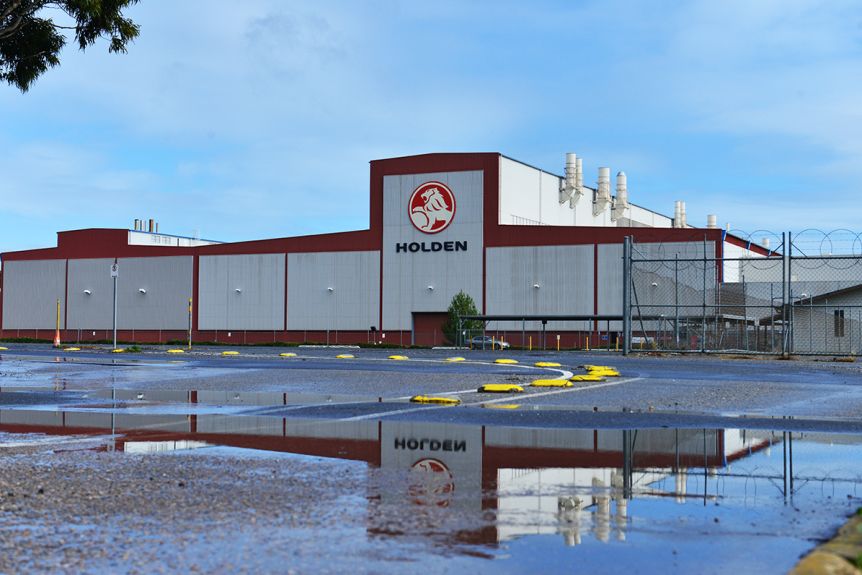 Why did the Australian auto industry die? Many reasons have been touted: manufacturers not moving with the times and offering the kind of cars Australians wanted to buy; the high cost of labour and manufacturing in Australia; the strength of the Aussie dollar; an inability to compete with impossibly cheap imports… These are all part of the puzzle.

However, we can’t help but feel (granted, with the benefit of hindsight) that both state and federal government could have done more to save Australian cars – and Holden in particular.

Holden was by far the biggest recipient of government support and they had little to show for it. Government should have perhaps nationalised the ailing business, or at least taken partial ownership, instead of just handing them cash. While GM certainly poured some money into their Australian subsidiary, the reality is that they never treated Holden with the love and respect it deserved.

It’s a common failing of Australian government policy – giving out money to industry without attaching enough conditions to it. Qantas’ experience post-privatisation is a similar story, too (many would argue).

It feels like the government cares more about preserving old cars; holdouts from the glory days of Australian motoring, than they did about keeping the grand tradition of Australian-made cars going. Or maybe that’s just us.

Maybe it’s because as Australians, we don’t care enough about cars. We treat cars like whitegoods – indeed, the average age of a vehicle on Australian roads is only around ten years old. How can we expect government to give a sh*t if we don’t? In any case, we hope the anonymous buyer of this Monaro enjoys their purchase, and gives it the care it deserves.

If you want your own hit of Monaro goodness, check out this pristine 1970 example on sale in Townsville on Carsales.