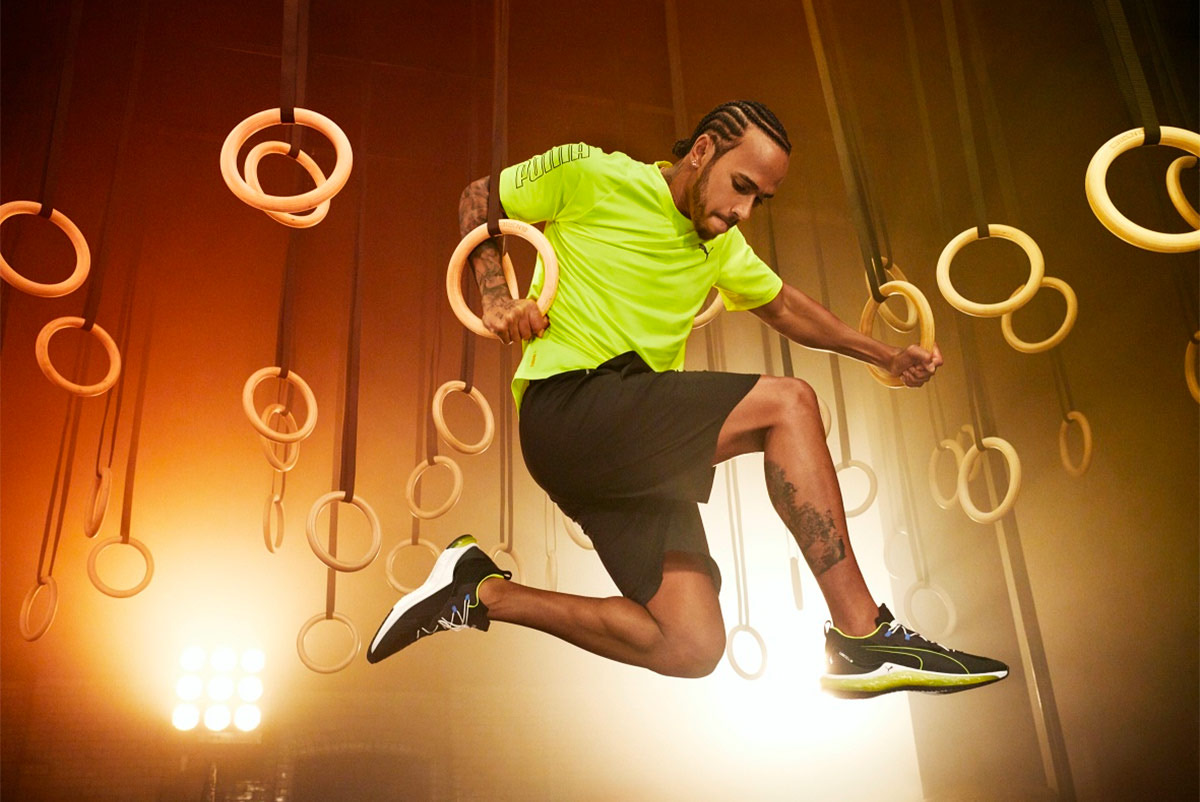 Lewis Hamilton is known for his goosebump-popping skills behind the wheel of a F1 racer more so than his physique. But in recent years the 6-time Formula One World Champion has been more vocal about his health and fitness routine (and diet) than ever.

To that end, Hamilton recently debuted a post isolation physique that puts most of us to shame.

“With all that is happening in the world, my only getaway is to… channel the emotions and energy into building my body stronger,” the champ posted to Instagram.

“This has been the best training period I’ve ever had, I can’t stop and I won’t!”

That was two weeks ago. But while the post was inspiring to us all, it didn’t explain exactly where the new physique had come from.

You can now put those doubts to rest; over the weekend Hamilton took to Instagram again showing us how those gains were made: hanging leg raises, twists and a neck strengthening routine (helmet included).

@meekmill got me hype in the gym! I’m ready 🔥

In the process, he also revealed an old school workout technique that in this age of air pods, podcasts and Youtube house mixes, many men neglect: blasting some classic rap (Meek Mill, to be precise) over the airways (not straight into your ears).

It’s not scientific, but we’ll be damned if it doesn’t work…

Whether or not he remains this impeccably shredded, Hamilton certainly appears both mentally and physically ready for the F1 2020 season, which is set to start on the 3rd of July with a trip to Austria for practice, before the first Grand Prix gets underway on the 5th of July.