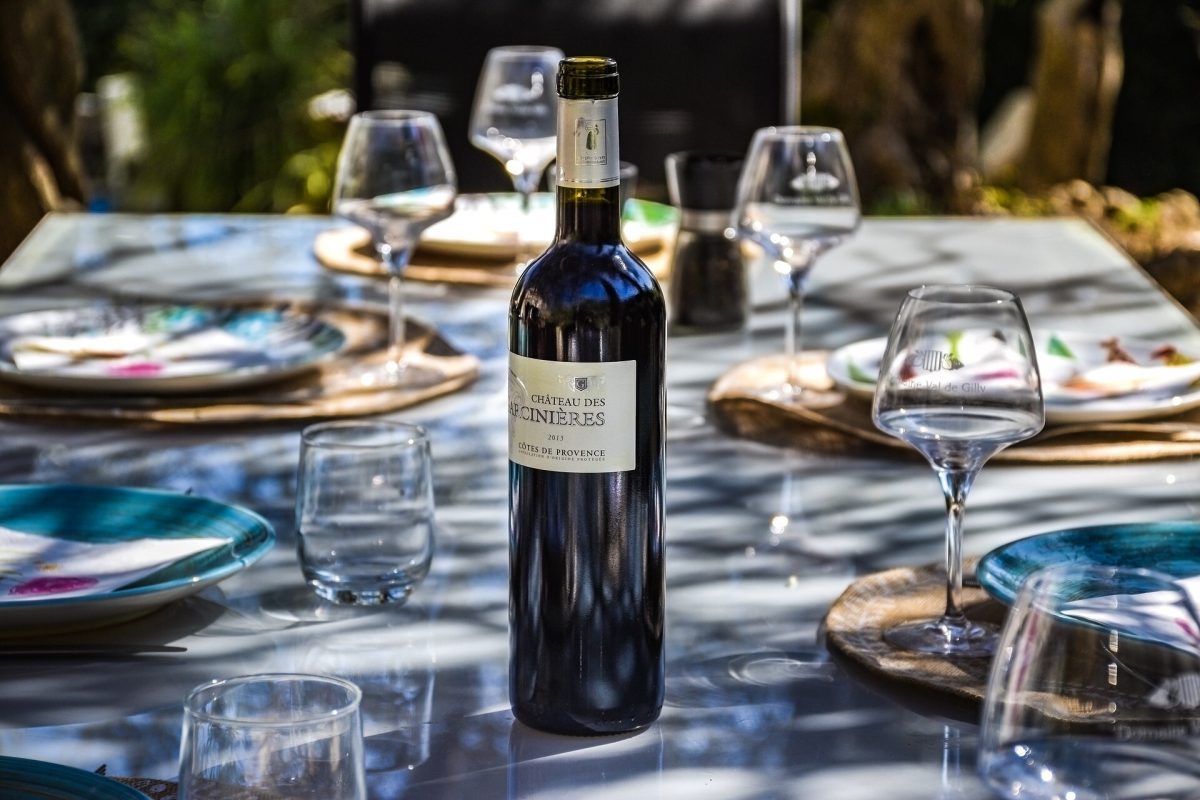 Wine can throw up such a minefield of jargon, rules, tastes and textures, it can be enough to turn any wannabe sommelier away, leaving them to instead purchase whatever falls into the budget when they visit the bottle shop. As long as it’s the colour of choice, it tastes good, and it has the ‘right’ effect, people are satisfied.

But for those who like to think they know their cabernet from their merlot and their 2011 vintages from 2013, having sound knowledge of wine can be of utmost importance. But what about when it comes to ageing? Some wines need it, some don’t, others have a specified window of time for ageing. You can see where the confusion can come into play.

To help shed a light on the matter, we reached out to Sean McManus, the sommelier at Brae Restaurant in Birregurra, Victoria – consistently voted among the world’s top 50 – to find out how you can tell your dust-covered bottle of shiraz is still good to drink.

“Ageing wine is a funny topic”, Sean tells us, “many people buy single bottles to chuck in the shoe cupboard, staircase or half-empty Vintec, to magically one day crack open this bottle with guests and expect some sort of ethereal moment that will blow everyone’s mind.”

The cynicism doesn’t end there, he continues “Like some divine intervention will come pouring out of this bottle and make guests stand up and just start applauding like an acceptance speech at the Oscars, all because of the commitment and patience of the person that hid it under their bed.”

But getting down to the nitty-gritty, Sean reveals that “bottles are generally opened too early, or they’re cellared incorrectly, fluctuating sometimes hot to sometimes cold.”

“But most of the time, people are cellaring the wrong thing.”

So what should you consider when deciding whether to cellar a bottle in the first place? “Producer is key. Grape varietal is key. Region is key. And on top of that, vintage plays a massive role too”, says Sean.

Quite a lot, then.

As you may already expect, no matter your grade-level knowledge of the good stuff, “Cheap cellared wine doesn’t magically turn into golden liquor over time. If it’s cheap young it will probably be cheap old.”

So what of all those bottles left untouched for years in your collection? Sean says the best way to tell if they’re any good or not is actually quite simple, “drink it!”. Your reaction will tell you all you need to know. If it’s a bad one, then suffice to say you know not to make the same mistake with the bottle of whatever grape, vintage or producer you buy next time.

But if you buy one bottle, you’re never going to know when the prime time to drink it is. Sean has a solution. “Ever wondered why a case comes with 12 bottles?” If you’ve clocked on, you will have immediately realised that experimenting with wine is going to be a long process.

It’s fair dinkum you’ll drink at least one bottle the same day or week you buy the case, and maybe another soon after if it’s good. “But once you have found something you love I do highly recommend buying at least three bottles at a time, although six is perfect”, says Sean.

“That way you can drink one every two years whilst experiencing the roller coaster ride that is ageing fine wine!”.

So what are you waiting for, go forth and experiment.