“Remains to be seen…”

Take a look at the timeless design of the Porsche 911. There’s a reason it’s persisted for so long: why improve on perfection?

One common criticism levied at sports cars is that they’re often not very practical daily drivers. Many automotive Frankensteins have tried to address this shortfall by making… ‘Practical’ modifications to their luxury whips: take this M5 ute or Boxster shooting brake.

Some have gone even further, taking the ‘widowmaking’ reputation of some performance legends very, very literally, and turning sports cars into hearses. It’s a trend that’s taken the world by storm, like this first-gen Porsche Panamera that made headlines in South Africa. 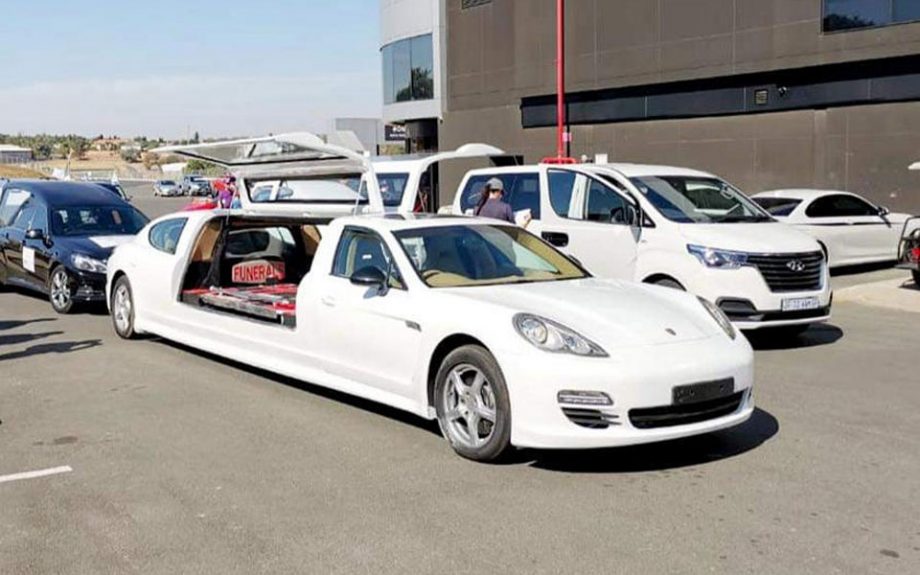 The Panamera’s already a car some wouldn’t want to be seen dead in but this one takes the cake. The gull-wing doors are an especially ridiculous addition to what is already a deeply embarrassing final ride.

This Porsche is hardly the only example of wild hearse conversions. Other sports cars have gone under the knife – with varying degrees of success.

The vast majority of hearses on the roads today are based off large, well-appointed executive cars – think Holden Calais or Mercedes-Benz E-Classes. Some of these cars have performance credentials, but don’t compare to, say, a classic Ferrari Daytona… 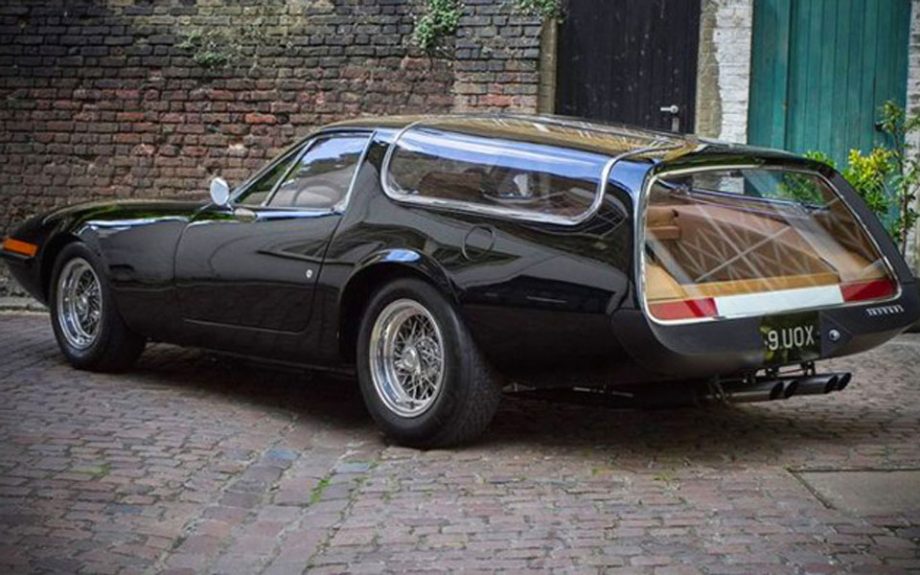 Maybe you’d like something a bit more modern. If you want to make sure your burial is good for the Earth, maybe consider a Tesla Model S hearse? 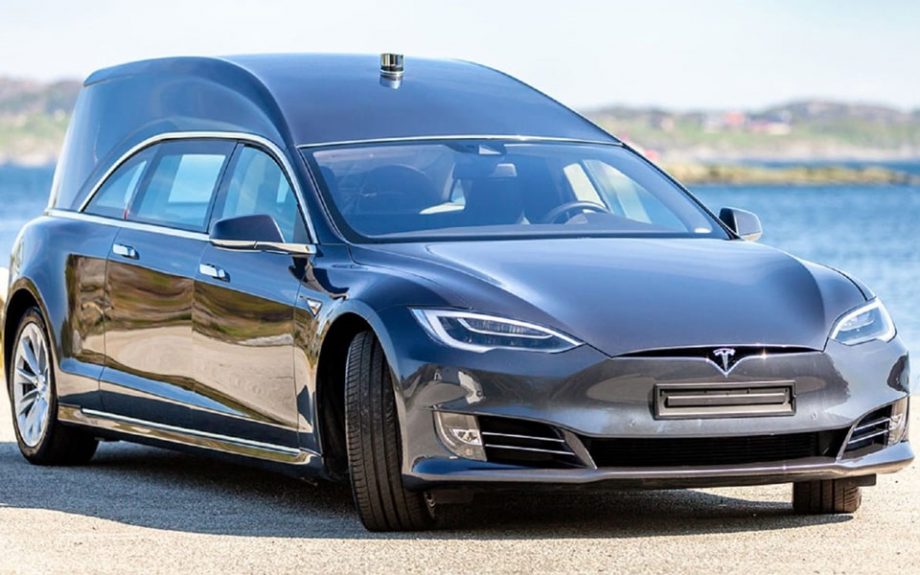 Or maybe you don’t care as much about the planet once you’re gone, and more about going out in style. Lech Kaczyński, the third democratically elected President of Poland, was transported by a Maserati Quattroporte during his grand state funeral in 2010. 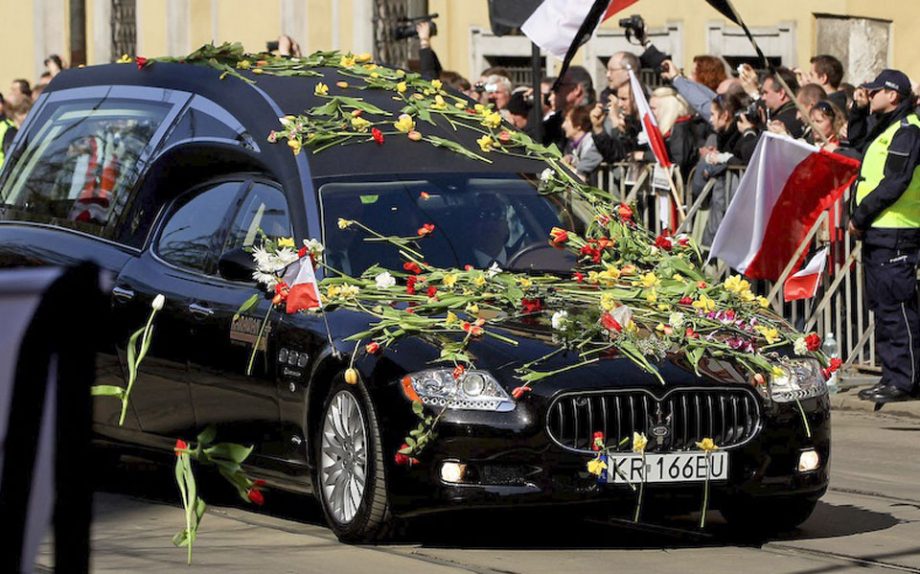 Cremation is far more popular these days than burial, but maybe one of these chariots might make you reconsider your funeral plans… Or reaffirm the value of ‘ashes to ashes, dust to dust’.