Outrageous COVID ‘Sex Law’ Now Being Enforced In The UK 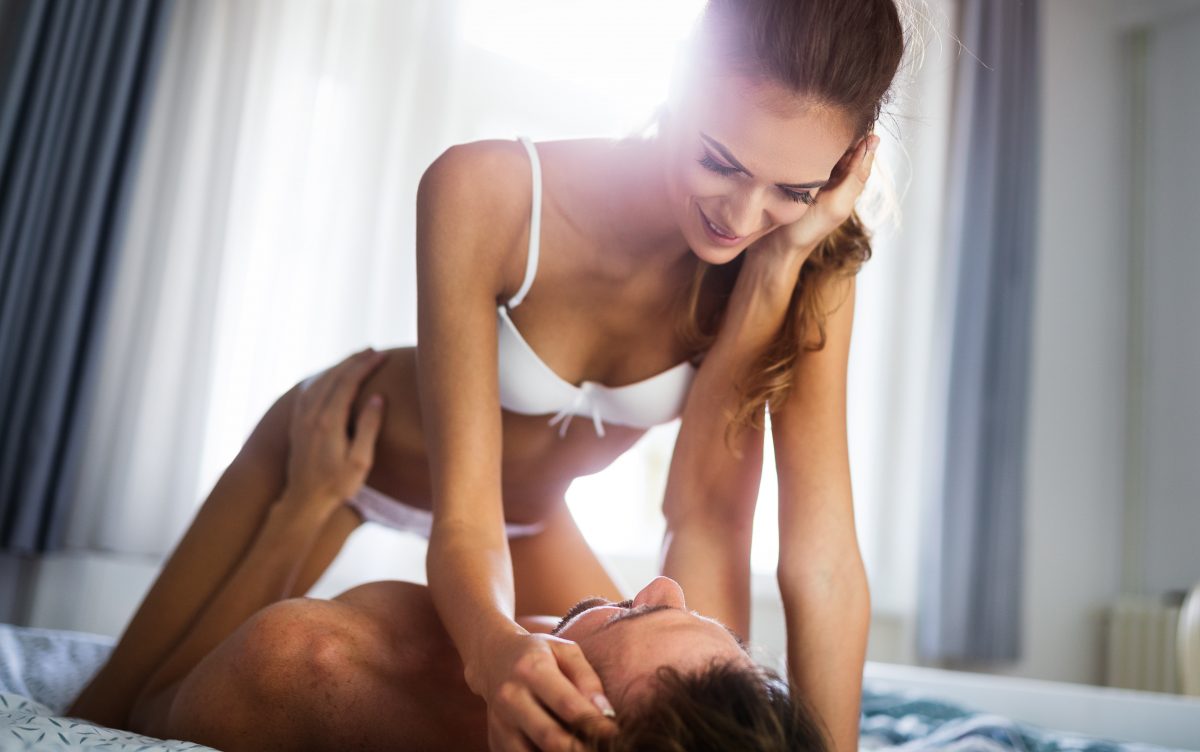 It’s news that should strike fear into the hearts – and other love muscles – of British sheet shufflers in the UK, as the British Government has just introduced a new law that forbids its nationals from bunking with someone they don’t already live with.

Perhaps a little late to the pandemic laws party and as reported by The Metro, the UK has said: “No person may participate in a gathering which takes place in a public or private place indoors, and consists of two or more persons.” A similar rule has already been put into place and since lifted here in Australia, with people now able to have up to five people from outside the household in their home, and outdoor gatherings are currently capped at 10 people.

A gathering has been defined as: “when two or more people are present together in the same place in order to engage in any form of social interaction with each other, or to undertake any other activity with each other.”

Under previous UK laws introduced since the virus outbreak, only the person going to someone else’s house would have been at risk of prosecution, but with this latest change, both parties will now be at risk of prosecution and £50 fine. But while the changes to the Health Protection Regulations 2020 bill will affect everyone in the UK, with family and friends now no longer being able to visit those who live far away, it’s the country’s horndogs that will feel most hard done by.

That’s because only those with “reasonable excuses” will be allowed to meet up with another household privately, and unfortunately, the UK government doesn’t see the ‘dance of love’ as such an excuse, essentially bringing an end to casual sex.

However, the new law has arrived just before other laws have begun to lift in the UK, as Brits will now be able to meet with up to six people outdoors. Children can soon go back to school, workers will soon be able to return to their offices and Brits can even go for a stroll around IKEA.

Backwards? Most definitely. The UK Government, while clearly trying to restrict the areas in which the virus can be spread, has introduced this law far too late into the pandemic. It announced at the end of March (when lockdown hit for most of the world), that couples who lived apart should make a decision whether to lock themselves inside the same home or continue to live apart (the latter could prevent arguments of course) but now it has put an end to all private meetups entirely.

for those who can’t abstain for the indefinite period, a potential loophole could be a rumble in the bushes (disclaimer: DMARGE accepts no responsibility should this advice be followed and it results in prosecution).

Unsurprisingly, the news hasn’t gone down well with the British public, and they’ve taken to Twitter in their droves to make it apparent. So much so, the #sexban is now trending, and it makes for some humorous reading:

Absolutely not a chance. #sexban

Ain’t no sex ban if you don’t have sex #sexban pic.twitter.com/7cJR017Mlk

While we can probably relax here down under with the knowledge that such a law won’t be replicated, the same can’t necessarily be said of the rest of the world, where cases of the virus, and deaths caused, continue to be reported.

Considering the British public have so far ignored social distancing laws in public spaces, with thousands descending on public parks and beaches in the wake of glorious sunshine, we can’t imagine this new law will be followed to the tee.

Besides, how is it going to be policed? Perhaps the UK Government will set up a new Peeping Tom Force.