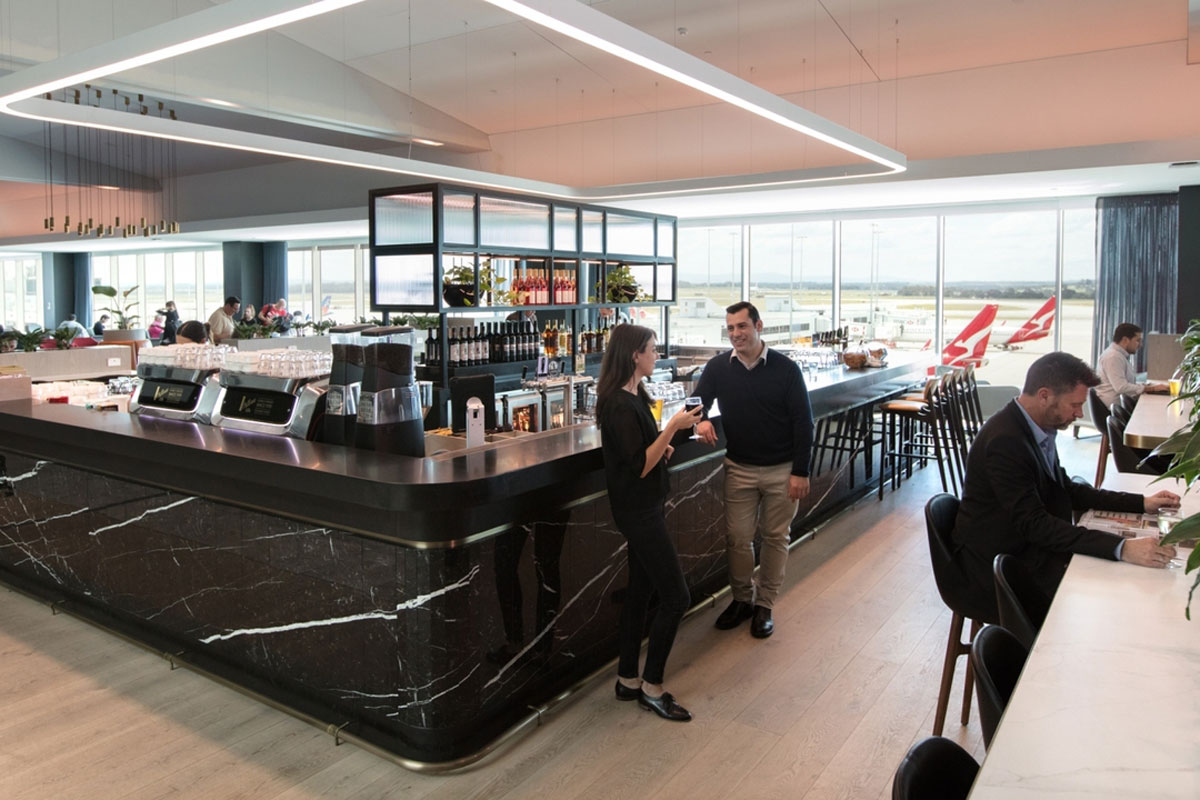 If David Attenborough were to narrate a Qantas lounge in 2019 he’d have had a field day. From foodies lusting over the chicken edamame to stockbrokers discussing the merits of rubber-soled R.M Williams, there are arguably more sociological insights to be drawn at the plane’s pointy end (or airport playpen) than in the amazonian jungle.

However, as the lusty heights of 2019 met with the cliff edge of 2020, business and first-class travellers found themselves unceremoniously grounded just like the rest of us.

This has come with more than a few negatives, which have been exhaustively covered by every media outlet from the ABC to The Daily Mail.

It has also come with a surprising upside: as Qantas’ lounges reopen from tomorrow (see the full list at the end of this article) they will be doing so with a number of positive changes.

Per the Flying Kangaroo’s newsroom, “Qantas has announced it will reopen a number of its domestic and regional lounges around the country following the easing of travel and venue capacity restrictions.”

“With the relaxing of state-based restrictions and an increase in domestic capacity,” the carrier announced, “Qantas is able to begin a phased reopening of those lounge facilities which support the current domestic network, starting with 11 of its 35 Australian domestic lounges from 1 July.”

As part of the Qantas Group’s ‘Fly Well’ program, various measures will be put in place across the lounge network to promote the health and wellbeing of passengers and staff.

While some are neither good nor bad (just essential), like capping the number of guests to comply with state-specific restrictions on indoor gatherings (and additional cleaning protocols), others are a blessing in disguise.

The main one? The removal of the ‘self serve’ buffet and drink areas, in favor of snacking stations, where customers will be able to choose from a selection of bespoke dishes from staff.

This ‘hole in wall’ type service gives you the option of ordering a personalized tray, or select individual treats.

Qantas says the individually plated menu items will change daily and will include a variety of dishes from roast field mushrooms, kale and cheese tarts with tomato relish; bacon and egg rolls; bacon, chili and parmesan frittatas; to blackberry cheesecakes and carrot and pecan cakes with cream cheese frosting.

“Melbourne’s Spice Bar and Perth’s Pizza bar will also be in operation.”

Customers can also order coffee, fresh squeezed juice, beer and wine from the barperson and barista.

Qantas Chief Customer Officer, Stephanie Tully, said of the change: “This is a new world for everyone as we introduce and evolve our services to the new travel climate, but we’re very confident that we can make this work well for our people and our customers.”

“Some initiatives will become the norm while others such as capacity restrictions will ease as time goes on. We haven’t ruled out a return of the buffet, toastie and pancake maker in the future or the reintroduction of self-serve beverage stations when restrictions ease, in the meantime, we are hopeful Qantas customers will enjoy the extra personalised offering.”

Frequent flyers like Immanuel Debeer have told DMARGE they welcome the change – and that the removal of the buffet by no means spells the end of business class laissez-faire days. Quite the contrary: it’s an opportunity to enjoy better meals – and stops the grots of the world from ruining the butter (we wish we could say this was just a metaphor).

“Of course, cleaning will now be a top priority, for anyone that’s travelled through Sydney on a busy day, you might know that the lounge there turns into a pig stall from time to time. I feel like Qantas will now prioritise cleaning which can only be seen as a good thing,” Immanuel added.

“Initially, guests will be invited to the business lounges with the Qantas Club closed until further notice. This is a great initiative to give those Club and Gold status holders a ‘taste of the good life’ and will no doubt be seen as a positive sign by those guests.”

Lounges opening from 1 July include: 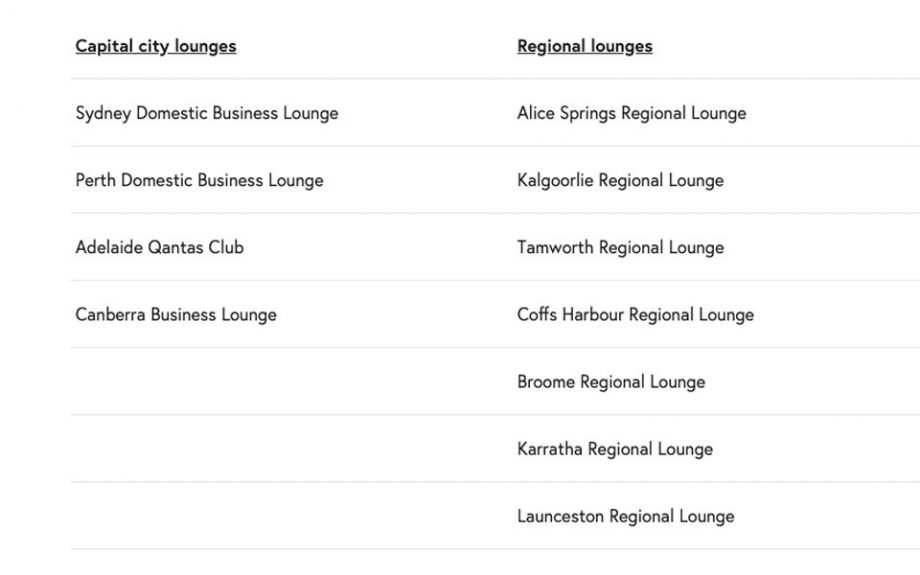