Or: why you don’t have to be ashamed of your penchant for premix… 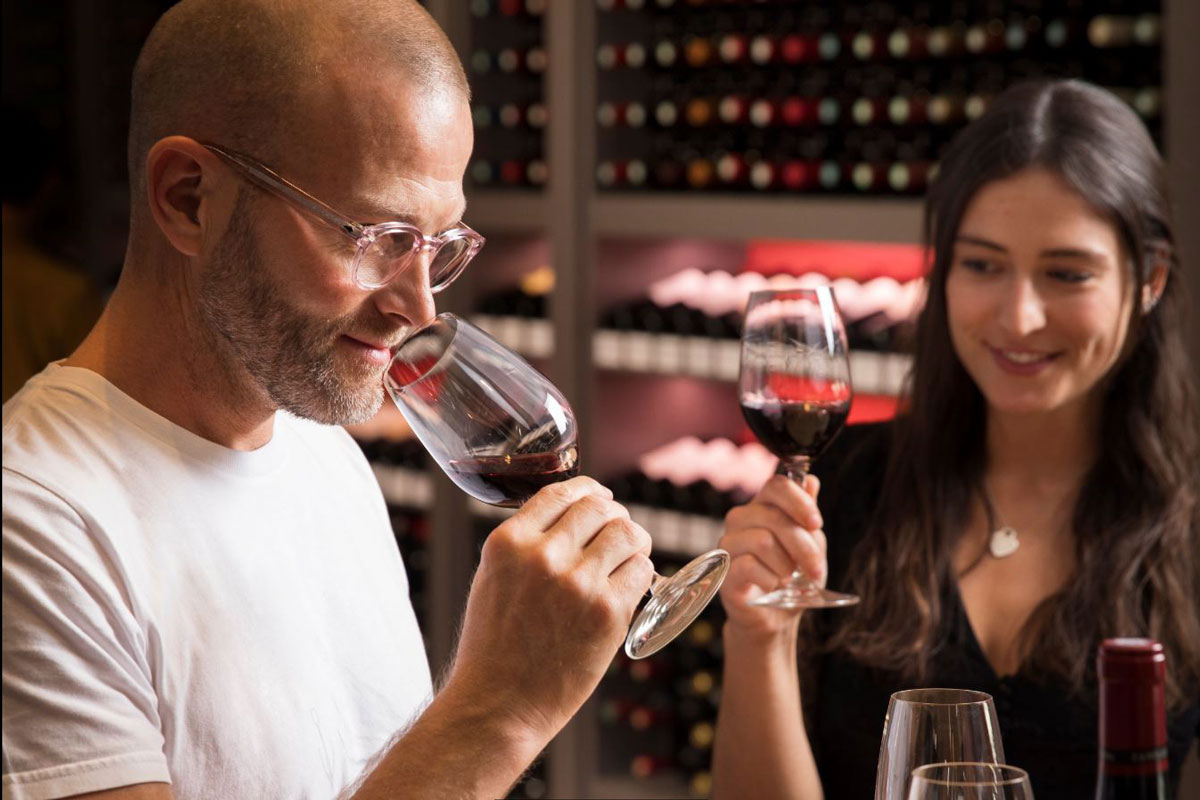 Australia has undergone more existential crises in the last six months than an insecure couple at a swingers club.

We’ve swung from bushfires to floods to pandemic with barely enough time to sweat.

Now we have something far more challenging to overcome. Something harder to eradicate than a Global Virus.

Something which, with all this free time lockdown has permitted us, we’ve noticed has only got worse.

Counterintuitive? Sure. But much like you can spot a beginner surfer a mile off (as they diligently wrap their legrope around their fins and pay closer attention to the forecast than a diabetic does insulin), you can spot an Australian wine or whisky snob by their terror of breaking The Rules.

Of course, much like fashion, you need to know the rules before you can break them – something the rise of virtual wine tasting across the country in the last few months suggests Australians have a greater interest in than ever.

Having noticed Australians posting on social media about how they’ve all become low-key alcoholics since lockdown (and, naturally, ripping into their friends and their own drinking habits), DMARGE reached out to BWS, an Australian retail chain of liquor stores owned by Woolworths, to see if what we’ve seen on Instagram has translated into (commercial) reality.

Henry Gordon, Category Manager for RTD’s and Premix Spirits like Kraken & Dry, responded: “There has been an increase in sales, though this does not necessarily translate to increased consumption.”

“The e-commerce platform has seen exponential growth with customers wanting to access their favourite drinks in a more convenient, frictionless, and contactless manner.”

BWS has also “seen segments of new customers who have never shopped online before make this shift.” On top of that “all categories have grown in demand throughout this time,” particularly spirits, Henry told us.

But as we get more educated, if we want to go ‘full Europe’ it is DMARGE’s opinion we must not turn our backs on our roots.

In other words: don’t try too hard to be classy, or sneer at ‘bogan’ drinking habits. Let the revolution come naturally, with time, and practice.

Why? The mark of an expert is someone skilled enough to dabble, and smart enough to riff on the orthodoxy (not someone who watches a Youtube video and then screams at his friends for not letting the wine breathe for half an hour before drinking it).

In other words: take context into account. There’s nothing more cringe-y than an Aussie exchange student telling his newfound French friends they should really wait for their 2 euro wine to respire (trust us, we’ve tried, and were told “you will never understand”).

Also, after talking to top Australian sommeliers (who helped us realise, as Australia’s industry matures, it’s no longer the case that just because a beverage comes from Europe it’s better), we realised: the true mark of someone that knows what they’re doing when it comes to drinking, is their ability to enjoy everything from an $800 Shiraz to a Margarita in a can.

In other words: Europeans’ most ‘sophisticated’ alcohol skill, we’d argue, is their ability to enjoy drinks that enthusiasts in other parts of the world are too scared to admit they like (or to break rules we would be nervous about).

Of course, there is a line: doing a ‘Shoey’ in a Parisien hotel is probably off-limits.

But if you strike the urge to drink red wine with fish, you can tell your wannabe wine snob friends their criticism is not only baseless but also marks them as idiots.