The Tasty Sign An Australian Suburb Is Set To Boom 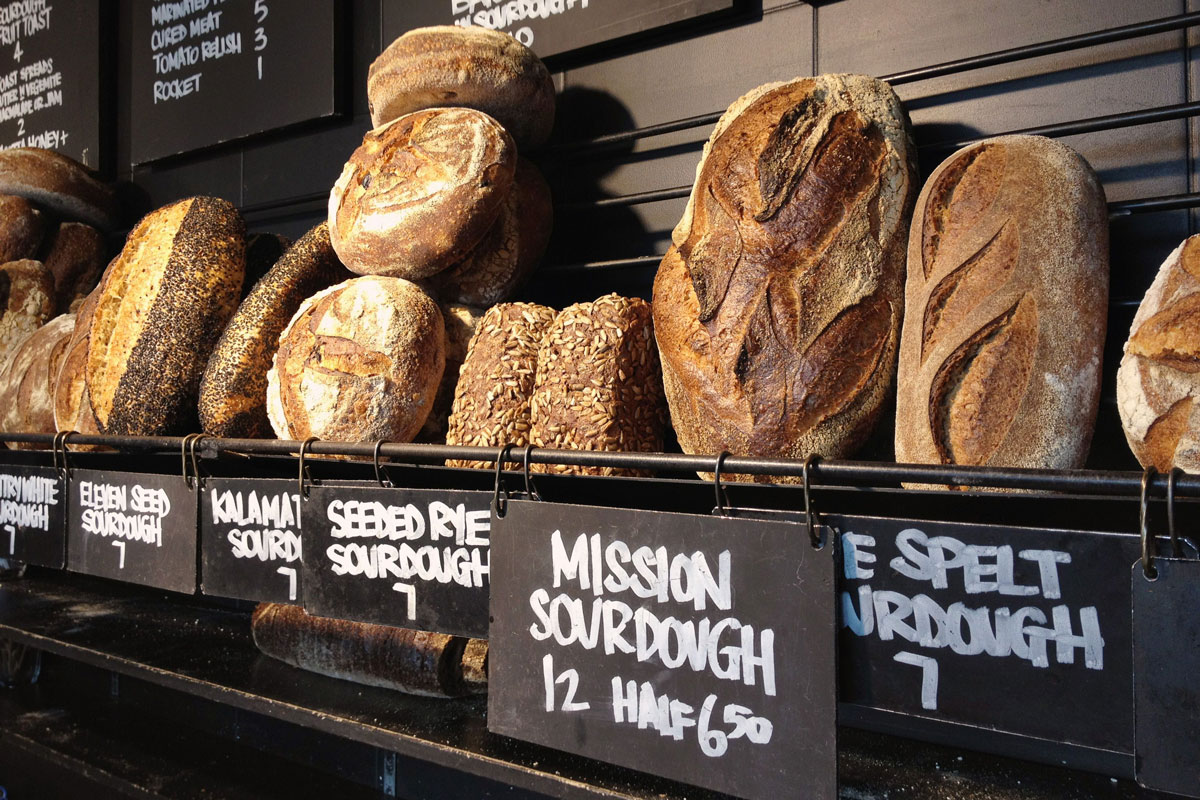 Whether it’s Yoga Yuppies tiptoeing around sidewalk drunks or students hawking Che Guevara tees you might think you know all the signs of a gentrifying area.

But what lets you know a suburb has reached, or is about to reach, ‘peak value’? While your tastebuds might tell you there’s no such thing as too many Sonoma bakeries, your wallet might tell a different story.

And as Australia’s market goes through more uncertain times than the Melbourne weather, there’s more reason to be a smarter buyer than ever.

As the ABC reported last year, “the tide is turning on Australia’s $7.6-trillion property market.”

When the ABC wrote that, home prices in more than four out of five council areas had reached their peak and begun sliding towards an “unknown nadir.”

UBS chief economist also told the ABC, “It seems quite plausible to me that house prices will continue to fall for all of the next year into 2020.”

That was said before coronavirus smashed into Australia (or, at least, its economy).

Now the situation is even worse and – though certain wealthy areas appear to be retaining their value – we are heading for an economic downturn.

This makes it crucial – now more than ever – to make smart decisions with your hip pocket, even as you take advantage of the opportunities cropping up in the Australian housing market.

So: how do you tell a suburb has been gentrified to the point where it will increase in value no further? The cold hard truth, according to leading Eastern Suburbs real estate agent Gavin Rubinstein, is that “there is no real indicator of a suburb reaching its peak.”

What you can do, however, is “look for suburbs that represent good value when the market dips or flattens,” Rubinstein told DMARGE exclusively.

“It is more a case of picking a slower growth cycle as a better time to buy.”

We then asked him: ‘once somewhere has a Sonoma bakery, is it too late to buy (and think it will keep getting more valuable)?’. While Rubinstein told us it’s impossible to know for sure when an area has reached peak value (patisseries are evidently a flakey yardstick), he agreed that getting your head around a place’s culture and geography is crucial to a smart purchase.

The property experts over at Open Agent back this tasty insight up, while adding a few more cultural factors into the mix, in their article, “How do you know if a suburb is booming? It comes down to these 5 indicators.”