Are you a “joke of a partner” if you follow IG models? Or are you just more “open-minded”? 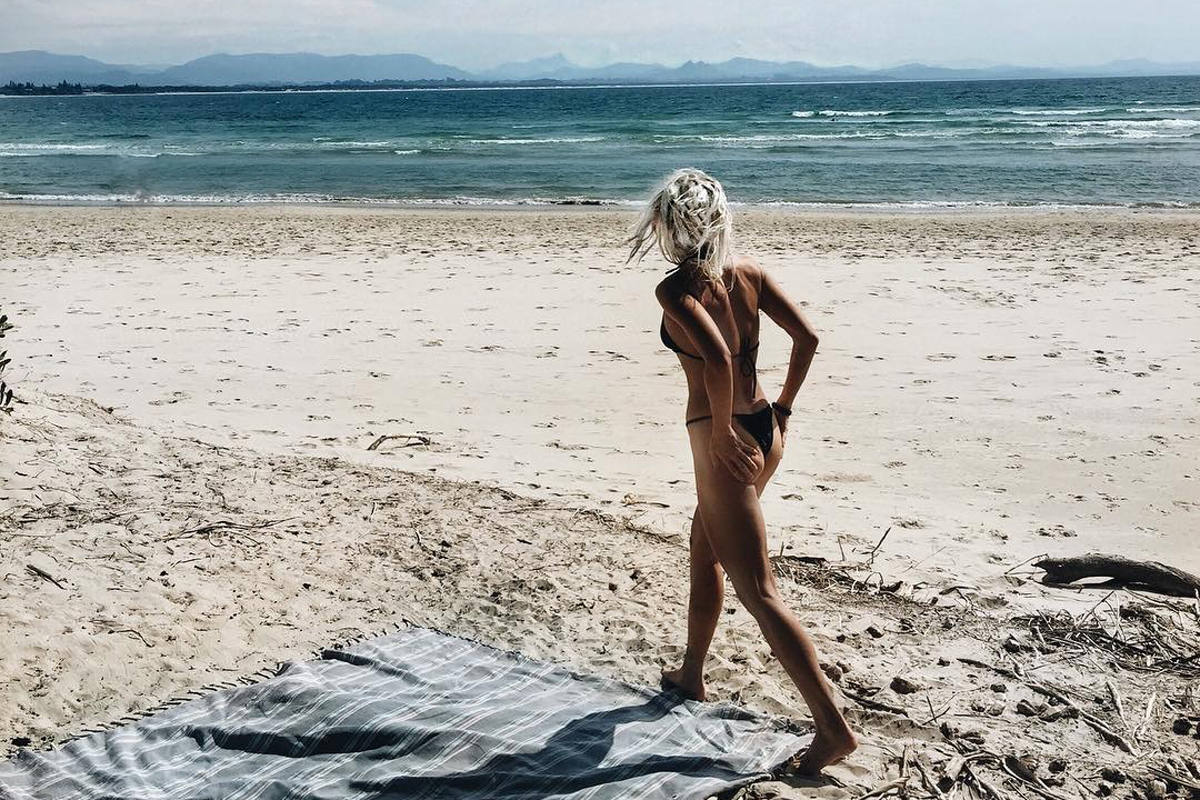 The rise of photo-sharing social platform Instagram has spawned new career paths of influencer and Instagram model. What ‘goes’ within the world of Instagram models is relatively broad. Glamourous individuals could be posing ‘candidly’ in far-flung locations, accompanied by inspirational messages, or they could don their best activewear to promote the “only protein powder that works for me.”

While the debate that being an IG-model is a genuine career and not just a quick and easy moneymaker will last until the end of time (to be fair, it takes bloody hard work to succeed) the other modern debate that has been created relates to following said models.

We’d wager most guys on Instagram will follow at least one or two models, claiming to appreciate their particular aesthetic or they provide genuinely useful advice. What they likely really mean is they find them attractive.

It’s a topic that has been covered many times, with this one Reddit thread, in particular, catching our eye. Specifically, the comment “if you follow an IG model who you don’t have any relationship with and who isn’t following you back, you’re literally a joke of a man.”

The new normal? Not according to this commenter. In fact, the remark throws the idea of following IG models being a joke into the ring. Here at DMARGE, we’ve already covered topics such as how to talk to the Instagram girl of your dreams, and have even gone as far as asking the boyfriends of Instagram models what it’s like to be involved with them, but are you a “joke of a man” if you follow models who you have no involvement with yourself?

The best way to answer this question is to find other forums and threads asking people how they feel about their partner following these models. For some, it’s perfectly fine for their partner to scroll, so long as they don’t stray.

“I don’t care who he follows as long as he’s respectful of our relationship. If he’s lusting over other women on IG it would be weird but following them and looking at their pictures doesn’t really mean anything.”

However, for others, following and liking images could point to a trend in behaviour, such as cheating, “And for some reason actually kind of creepy if they were to actually like the photos, because they can access similar images literally anywhere else. Why just Instagram? Is it because they might respond?”

Or that their partner has settled for them as a back-up option,

“Those women are plastic and look nothing like me, seeing him lust after them would hurt. I bet my so wouldn’t feel good if I openly thirsted after men pumped full of steroids, who look nothing like him. It’s not the chance that he might sleep with those girls that bothers me, it’s being reminded that you’re a second choice and your partner really is attracted to something else.”

Other women are fine with it because you can’t have one rule for one and not the other, “They’re just models basically online. They usually have tons of followers. I wouldn’t be worried. It’s basically like me following male celebrities.”

“I honestly don’t mind! Celebrities are just that!”

But we think this next comment summarises the debate best, saying it’s all about moderation.

“This isn’t on my radar at all. But I have to say, all things in moderation. If he follows 100 people, and all of them are female models, and all he is doing is looking at this images all day, and liking and commenting on them – I mean, I’d have a problem with that.”

“But if only a small portion of what he is following in models, and he isn’t trying to contact them, then I have no issues.”

Of course, fellas, there is always the option of getting over any Insta-crushes you may have if it will save your relationship. But for us, we agree with that last statement and believe the following of Instagram models to be entirely common behaviour, especially since it’s hard to follow any account (that aren’t of friends or family) to not feature any sort of ‘model’.

We’ll let you be the judge.