The US Tourism Industry’s Next Big Challenge, According To Industry Experts 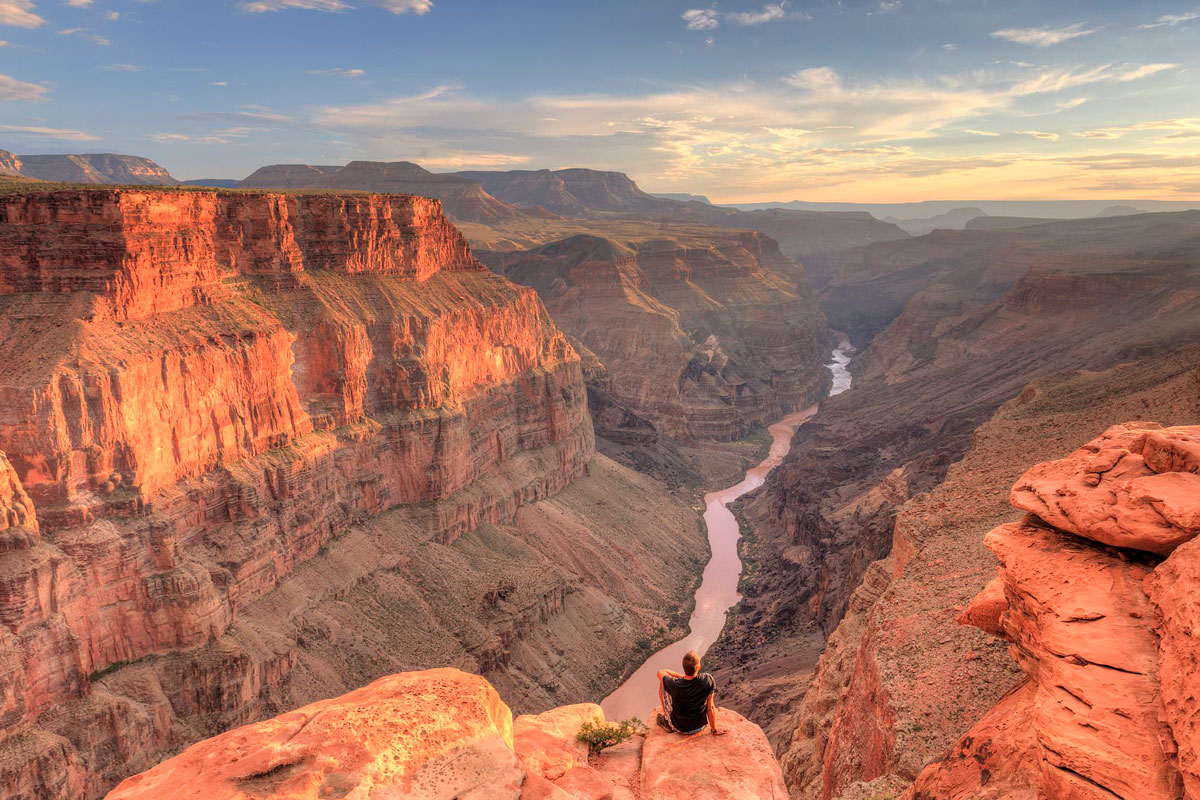 This year we’ve seen fires, floods, disease and protest. And it’s only June. So: while the meme lords joke an alien invasion would round off 2020 nicely, there’s (some) truth behind the quips; July to December is certain to see more upheaval, even if it’s not extraterrestrial so much as economic.

That’s according to the experts, anyway, with everyone from National Geographic to Quartz making the case that America’s tourism industry is in for a ride bumpier than a Grand Canyon donkey trip.

Why America though? After all, as commercial flights dropped to the lowest levels in 26 years, the travel industry world-over screeched to an emergency halt. Correct as that is, things have changed, with America’s case-load of The Virus ramping up (latest stats sit at 1.89 million confirmed cases) as China’s, Australia’s and various European countries’ dwindle.

Of course, there may be more outbreaks. But for the time being, Europe is cautiously restarting its tourism industry, with Greece inviting select countries’ tourists to come for a quarantine free visit, Sicily offering to pay for half visitors’ flight and Iceland finding ways to make the airport testing experience less offputting.

Not to mention the re-opening of this Tuscan celebrity hotel.

In America, however, the situation is more precarious. As National Geographic reported in April, “The U.S. Travel Association projects a loss of 4.6 million jobs through May, a figure likely to increase. U.S. weekly jobless claims skyrocketed to a stunning 6.6 million, doubling in a week and by far the biggest spike in half a century. Tourism decline is a driving reason for job losses in states including Nevada, where Las Vegas casinos and jumbo hotels have gone dark.”

And that was before the unlawful police killing of George Floyd sparked protests and riots all across the country.

Now, when tourists survey the globe, America is – in the near term, at least – likely to have dropped a few spots on people’s bucket lists. And it’s not just that tourists are concerned about social unrest; given the uncertain situation around travel insurance, visiting the US is now quite a financial (as well as health) risk.

The upshot? A surge in domestic travel, or trips to more ~chill~ locations where the virus is next to nada. This sounds great – and for many tourists, it is – but for America’s economy and tourism industry it spells trouble.

As Quartz wrote recently, “a huge boom in domestic travel won’t affect every country evenly.” Quartz then cited a “thought exercise” from Bernstein analyst Richard Clarke, which looks at which nations stand to benefit, or suffer, “if international travel demand was redirected domestically.”

The idea is that countries like Canada, China the UK and Germany, whose wealthy globetrotting citizens will now holiday more domestically, could end up (economically) better off than countries like Turkey, the US and Spain, which typically receive more international tourism than they put out.

Though the graph is purely speculative, it paints a dire picture for the US… 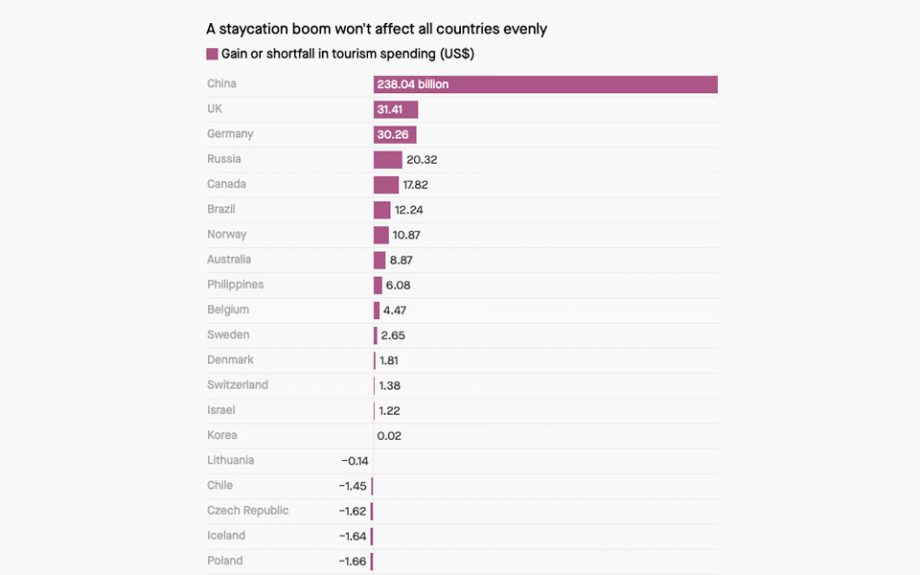 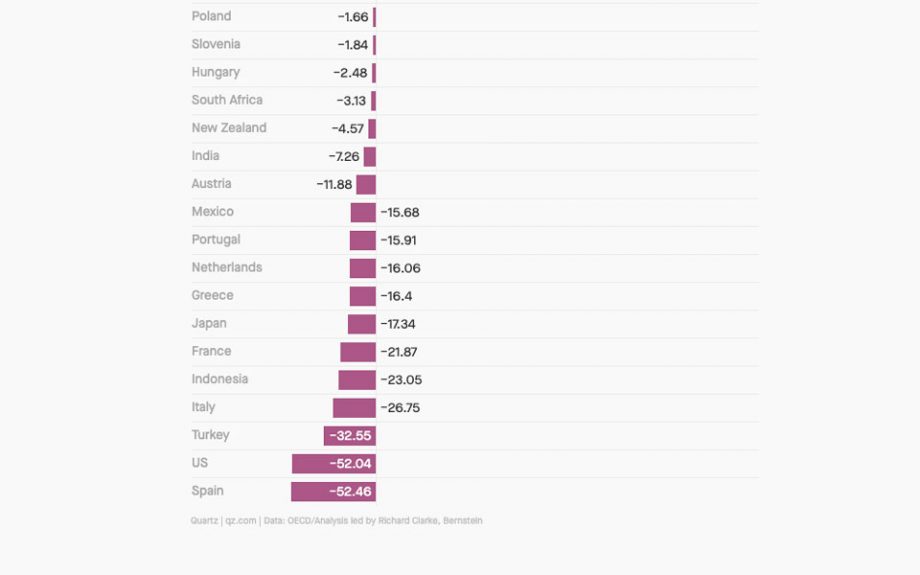 Only time (and flight bookings) will tell.