Conscience eating will not (necessarily) make you skinny. 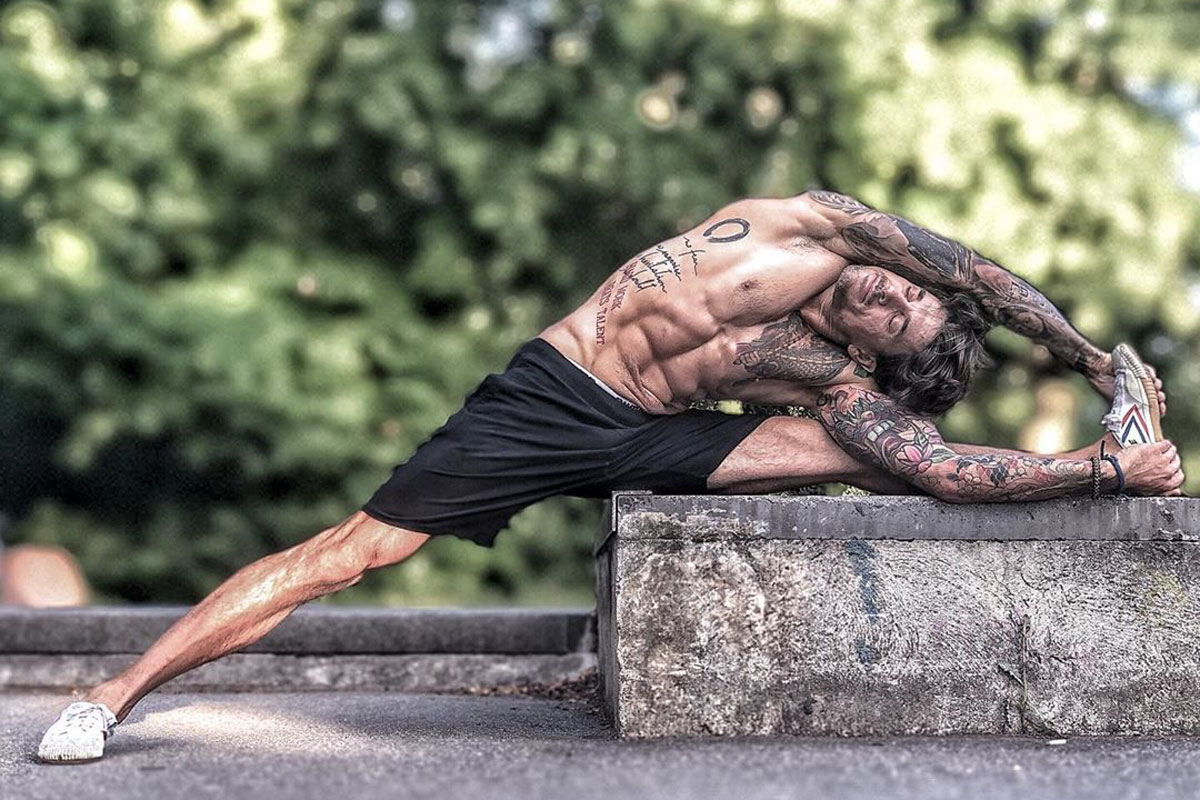 If you’re a life-long carnivore like myself, the prospect of giving it all up for a plant-based diet seems incredibly daunting. Still, it’s hard to ignore the evidence that a plant-based diet is better for you and the environment. Going vegan or vegetarian can be an easy way to lose weight and improve your overall fitness. Many athletes are even pursuing vegan diets and finding success.

But it’s not that simple. Just because you’re not eating meat doesn’t mean you’re magically going to become svelte. Despite popular conception, vegan doesn’t necessarily equal healthy – many vegan foods can be just as bad, if not worse for you, than their meaty counterparts.

A recent BBC article explored how many vegan fast foods are actually worse for you than their animal-based equivalents. Some ingredients that stand in for animal protein are nutritionally less valuable than the “real thing” (e.g. jackfruit vs. pulled pork). Alternatively, many vegan food items contain more sodium, sugar and saturated fat than their non-vegan equivalents, to make up for the “shortfall” in flavour.

In fact, if you’re committing to a plant-based diet, you need to pay even closer attention to what you’re eating to make sure you’re getting the right stuff. The reality is that animal proteins contain a large variety of readily bioavailable must-haves – think amino acids, B-complex vitamins, calcium – that can be hard to source from plant-based alternatives.

It’s easy to fall into the trap of thinking that just because something is vegan, it’s better for you. But – while the ethical and environmental value of eating plants over animals might be enough to justify making the switch – don’t fool yourself into thinking that your conscience easing will change your waistline. Vegan junk food is still junk food. A nice home-made meal, regardless of whether it’s made with tofu or chicken, is going to be better for you.

In short? Vegan snacks and alternatives can be a great way of easing in to a plant-based diet, but are no replacement for considered nutrition and exercise.