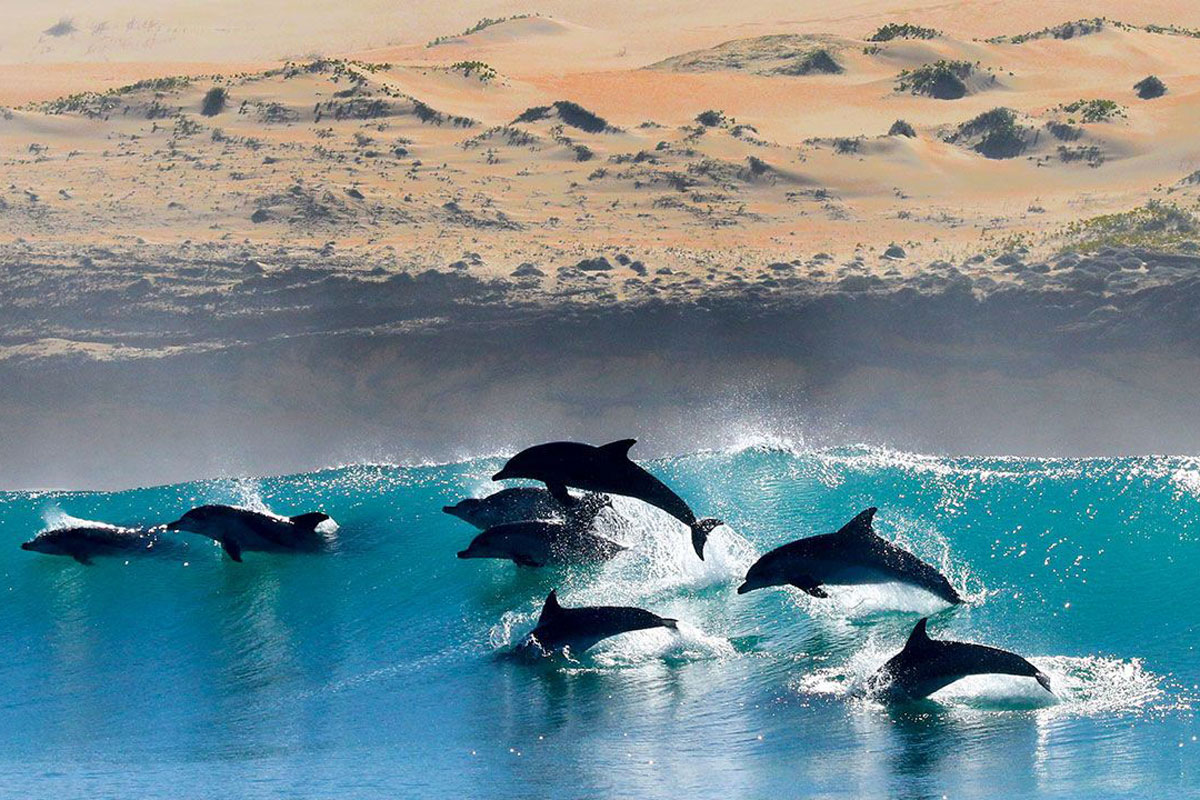 Ocean activities can be risky at the best of time. But while surfers worry about wiping out and swimmers pay close attention to currents, lurking beneath the waves, particularly in places like South Africa, is a litany of dangerous – and incredibly beautiful – fauna that potentially poses a far greater threat.

Much like Australia, South Africa has a reputation for being filled with dangerous creatures – something the following images will not just help make you extra aware of, but (hopefully) also gain an appreciation for.

Enter: One South African teenager’s spectacular drone footage, which shows just how dicey the ocean can be, and may make would-be swimmers reconsider the need for an ocean dip.

This clip from a few weeks ago shows a great white shark swimming incredibly close to surfers, who seem completely unaware of it.

Speechless! I can’t begin to explain the rush of emotions while flying my drone during this encounter. Witnessing what was going on my screen while frantically making my way down to the beach to warn the surfers made for a pretty crazy afternoon for young old me. I have been filming the sharks all of lockdown but have never and didn’t think I would ever witness anything like this. Although I urge all surfers and swimmers to be careful I think this footage shows the calm and beauty of these incredible animals. Once the dust has settled I have plenty more footage to share with everyone. I hope you all come along for the journey. #discovery #natgeo #sharkweek

Zach B, a 14-year-old photographer from Cape Town, has trended internationally for his amazing aerial ocean photography. Looking for a new hobby during lockdown, Zach took to the skies, his drone footage revealing the aesthetic pleasures – and horrors – of the ocean.

Zach’s also captured evidence of dolphin pods surfing, whales relaxing offshore, and sharks herding shoals of fish. Such amazing filmographic nous at such a young age would suggest there’s a career in photography on the cards for Zach.

Cape Town is a world-renowned holiday destination. The capital of South Africa is geographically unique: the Atlantic Ocean and Indian Ocean meet but do not mix in the waters around Cape Town, giving the city two completely different types of beach, divided by a 1,000m high peninsula.

Cape Town’s also notorious for having a large local great white shark population, meaning that there’s a significant risk-reward quotient for catching some waves worth considering.

The water might look pretty, but we’re staying on dry land for the time being, thank you very much.