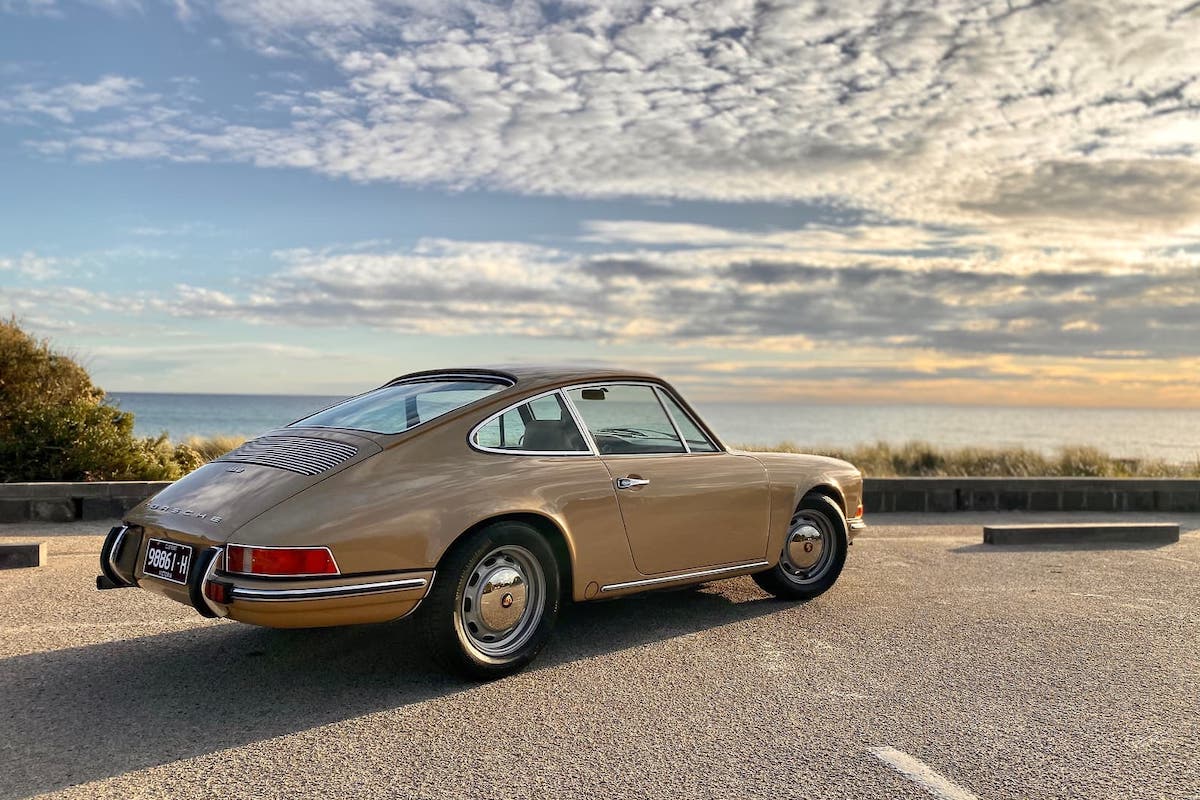 It’s hard to think Porsche, currently the world’s most profitable car manufacturer, was ever in financial strife. Yet Porsche in its current form almost never got off the ground.

The first production Porsche sports car, the 356, was created by Ferry Porsche whilst his father – Porsche founder and VW Beetle designer Ferdinand Porsche – was a political prisoner in France. It was a miracle that these first models, produced by Ferry’s small team by hand in an old sawmill in Austria, were enough of a success to allow the fledgling firm to stay alive.

The 356 was Porsche’s first mainstream performance offering, being produced for over 17 years from 1948 to 1965, before being superseded by the first Porsche 911 – arguably the coolest car ever made. However, the company was concerned that the considerable price increase of the new six-cylinder 911 over the old four-cylinder 356 would affect sales and alienate potential customers, Porsche introduced the 912 in 1963 as an entry-level, four-cylinder model.

The 912 is an interesting beast that has the 356’s engine but the 911’s body: other than the badging, it’s virtually indistinguishable from its 911 brother. It might have less horsepower but it retains the iconic handling, luxury and looks of its big bro – and is perhaps the most underrated 60s sports car of all time.

More to the point: there’s one being sold on Carsales in Bonbeach, Melbourne right now. 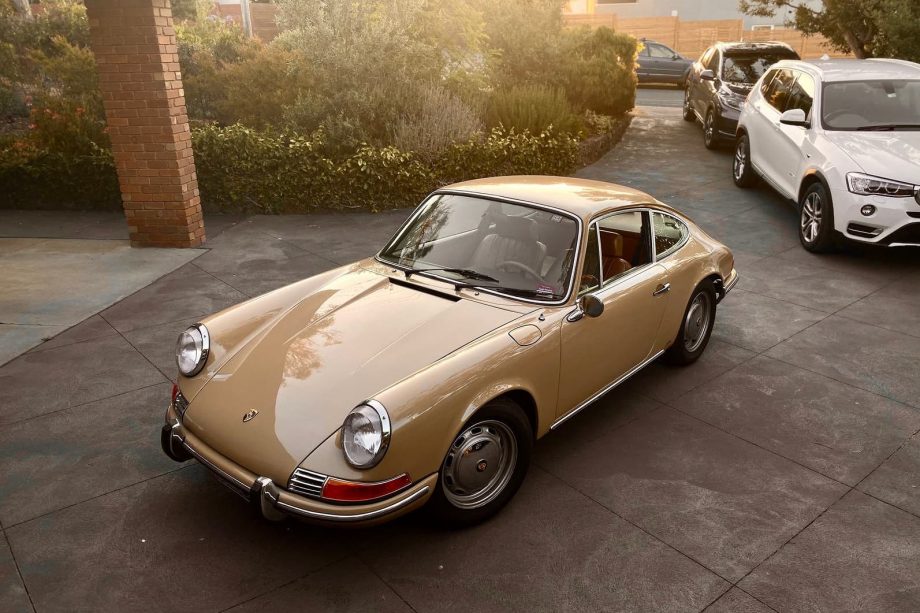 Who said that beige is boring? Image: Carsales

This 1969 LHD model in ‘Sandy Beige’ is just stunning. Some would say that it’s a boring paint job but we reckon this understated factory colour suits this ‘subtle 911 –: it’s creamy, classy and very 60s. It also complements its rich tan leather interior perfectly. It’s like an iced coffee: refreshing, cool yet with enough zing to energise you; put a smile on your face.

Like any good classic Porsche, the 912 is rear-engined, rear-wheel-drive and air-cooled, powered by the same 1.6 L Type 616 flat-four from the 356 good for 102hp. That doesn’t sound like much, but compared to its premium 911 stablemate the 912 actually has superior weight distribution, handling, and range.

In any case, you’re hardly buying a car of this vintage because you’re looking for some performance monster. A modern Toyota Yaris makes more horsepower than a 912. Hell, a modern base model 911 might put out 380hp but how many modern 911 owners really use all of those horses? The point of owning a classic car is to enjoy the experience, not to break a land-speed record with it. At which point, does it matter if you’re driving a 912 or a 911? They look identical, which is to say, beautiful. 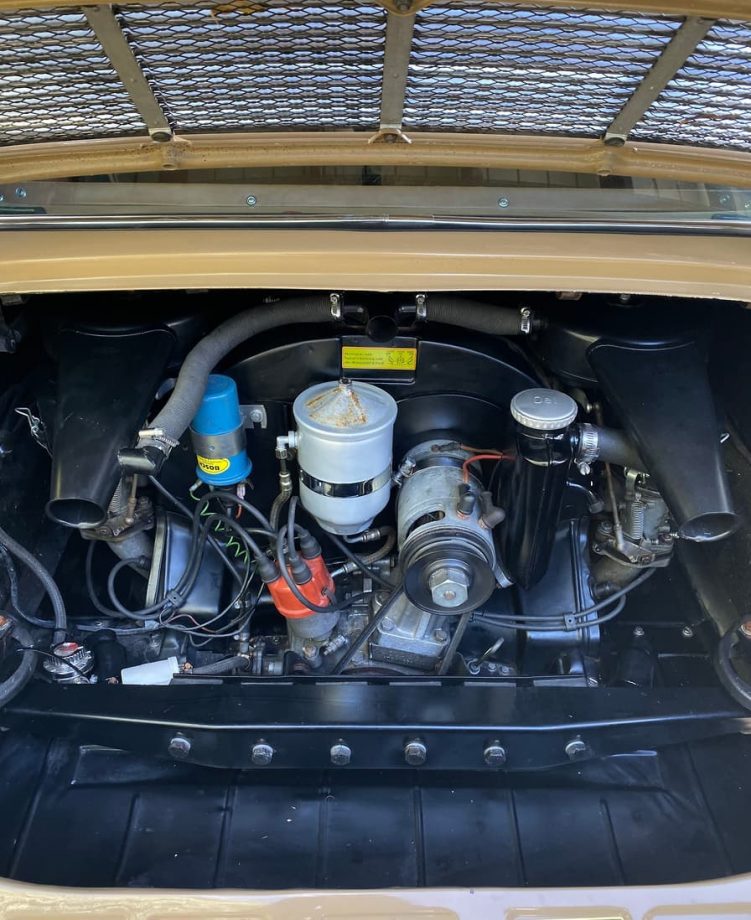 It’s air-cooled and horizontally opposed, what more do you want? Image: Carsales

The provenance of this 912 is unimpeachable, the owner relates.

The tan interior is particularly sumptuous. The car actually looks factory new, which is impressive for a vehicle that’s over 50 years old. 912s were well-regarded in their day for their build quality and reliability, and the fact that this one’s still alive and kicking further endorses Porsche’s well-established reputation for motoring excellence. 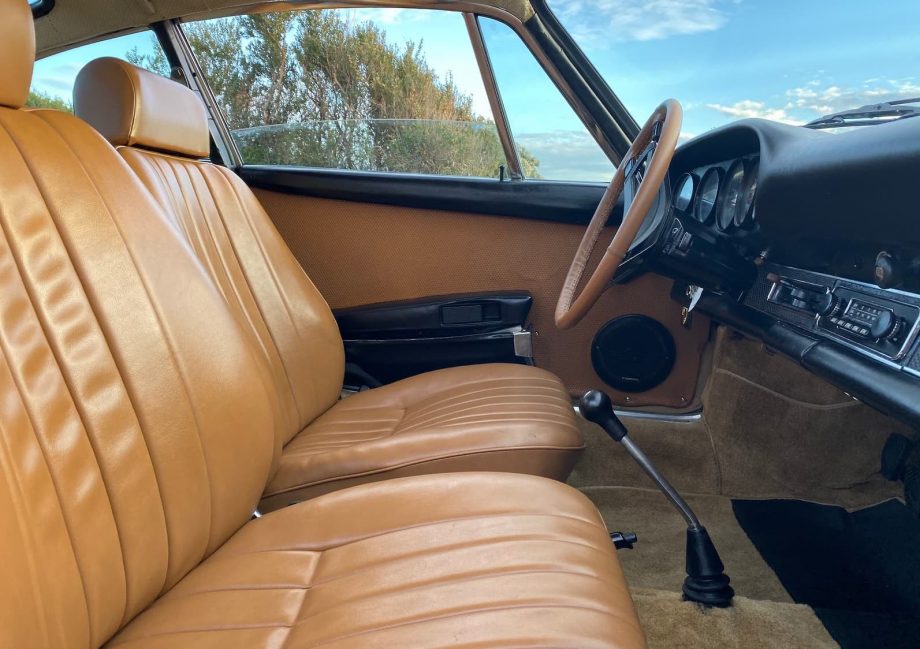 We could just melt into this interior. Image: Carsales

If you’ve got a spare $82,500 burning a hole in your pocket, we can’t think of many better ways to spend it. Consider this, too: it’s the cheapest 912 on sale on Carsales, and the cheapest 911s / 356s cost many thousands of dollars more. And you’re hardly losing out by buying a 912, as previously established.

We can just imagine it now. Cruising down the beach, windows down, sun shining… Sorry, we’ll pick our jaws up from the floor.

Head on over to Carsales if, like us, you can’t get enough of this pretty little Porsche.