“It’s highly possible that the economy will come up to meet the market.” 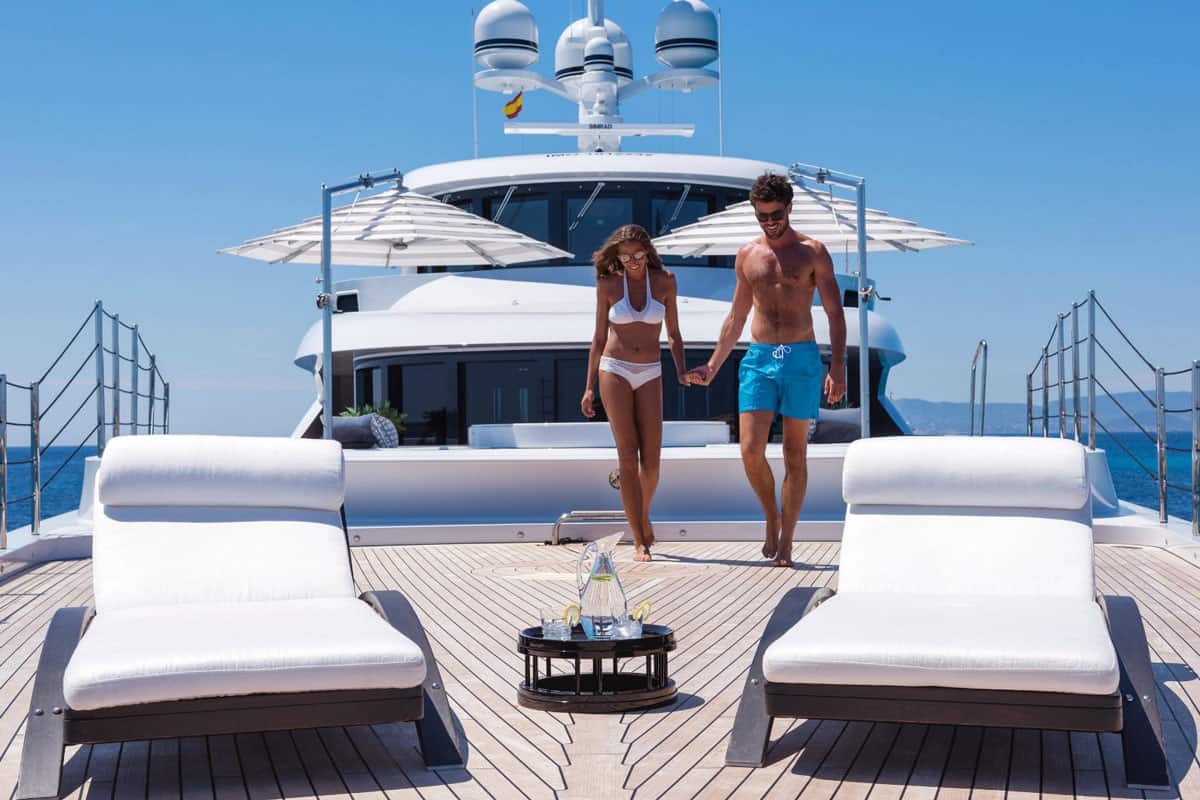 The Pandemic came at the global economy like a sledgehammer. Unlike the GFC of 2008, industry was forced to an immediate halt; revenue streams not cut by halves or quarters, but totally dismembered.

That image in your mind, consider this: American stock markets have seen a miraculous rally, with shares like Tesla not just recovering but hitting historic highs. The ASX has followed with a stunning rally (even if it has recently calmed somewhat). Some warn this may be a huge bubble, while others are betting big bucks The Pandemic only dealt a tazer-like blow to Australia’s economy (indeed, Australia has a better growth forecast than most developed nations).

To properly understand this gap between the booming stock market (think: tech stocks, gold, etc.) and the flailing ~real~ economy (think: empty cafes, deserted office spaces), and to ask whether the two must clang back together, DMARGE got on the phone with James Whelan, Investment Manager at VFS Group in Sydney.

His answer? “They can continue apart for as long as federal governments, federal reserves – central banks – continue to stimulate economies with funny money.”

“The trend that was started in the GFC,” Whelan explains, “was to fix the banking situation by throwing a whole bunch of money into various financial systems, for instance by buying bonds. Now they’ve gone and [tried to] fix a health crisis using pretty much the same solutions (dropping interest rates, buying corporate bonds and buying ETF’s).”

“I’m not entirely sure how buying bonds in [Warren Buffet owned conglomerate] Berkshire Hathaway is going to help people survive a pandemic, but that’s the situation that we’re in.”

On a positive note, according to Whelan, “Everything is rigged to inflate asset prices and to keep the market going – so the economy is actually not really going as badly as it seems.”

“It looks bad – but China has pretty much turned it around quarter on quarter, and that’s a pretty big part of the world. Also, there’s not a problem that can’t [temporarily] be solved with untold government spending – we’re just kicking the can down the road.”

“If the [Australian] government needs to get people back out working once a vaccine is found – whatever day that actually happens (I personally don’t think it’ll be this year) – they will just throw untold amounts of wealth at trying to fix it and getting people back in there.”

“Then the entrepreneurial spirit comes back; people’s desire to make money always gets back into gear and that will be the thing that will drive the economy.”

Long story short: “It’s highly possible that the economy will come up to meet the market.”

AMP Financial Advisor, Andrew Heaven also told DMARGE there was no inherent need for the stock market to suddenly come back down to the ~real~ economy: “It’s a common belief that the economy and stock market are one and the same. However, while they both appear to follow similar peaks and troughs in the long term, in the short term it’s not always the case.”

“What’s important to consider is that the economy and economic data looks at today while the stock market is much more predictive of where we will be in the future as it’s based on future rather than present earnings.”

“This means that the current downtick in both the Australian and global economies can be clearly attributed to the impact of the COVID-19 pandemic,” Andrew added. “On the other hand, the stock market looks more positive at present as stock investors are looking beyond what’s happening at the moment, towards what they believe to be a more positive future.”

Finally, DMARGE spoke to Mathew Cassidy, Managing Director at Partners Wealth Group. Mathew told us the ‘stock market vs. economy’ gap is not as bizarre as you might think, explaining many of the stocks which have gone up (Microsoft, Amazon, etc.) currently hold more promise for the future than ever, even though their valuations are “stretched thin.”

“The demand on Microsoft’s services as a result of what’s happened has just been [incredible]. There has never been a greater time in history when there’s been a stronger demand for their underlying software and their associated services.”

“There has probably been 10 years worth of acceleration within a four month period,” Mathew relates.

Mathew also highlighted that “really what the stock market does is look forward 6-12 months.”

Mathew concluded by telling us, though investors are currently optimistic, and the market is rallying, there are no guarantees: “The stock market is assuming the government stimulus is going to come through and… we haven’t yet seen a company reporting season in Australia or internationally to see what the report card is.”

“The stock market would suggest that everything’s going to be fine, but many of the smartest investors I have been speaking to are still going to be very cautious because people see that there’s some pain coming and that’s not quite reflected in the market.”