What Americans Can Learn From Australia’s Cafe Culture 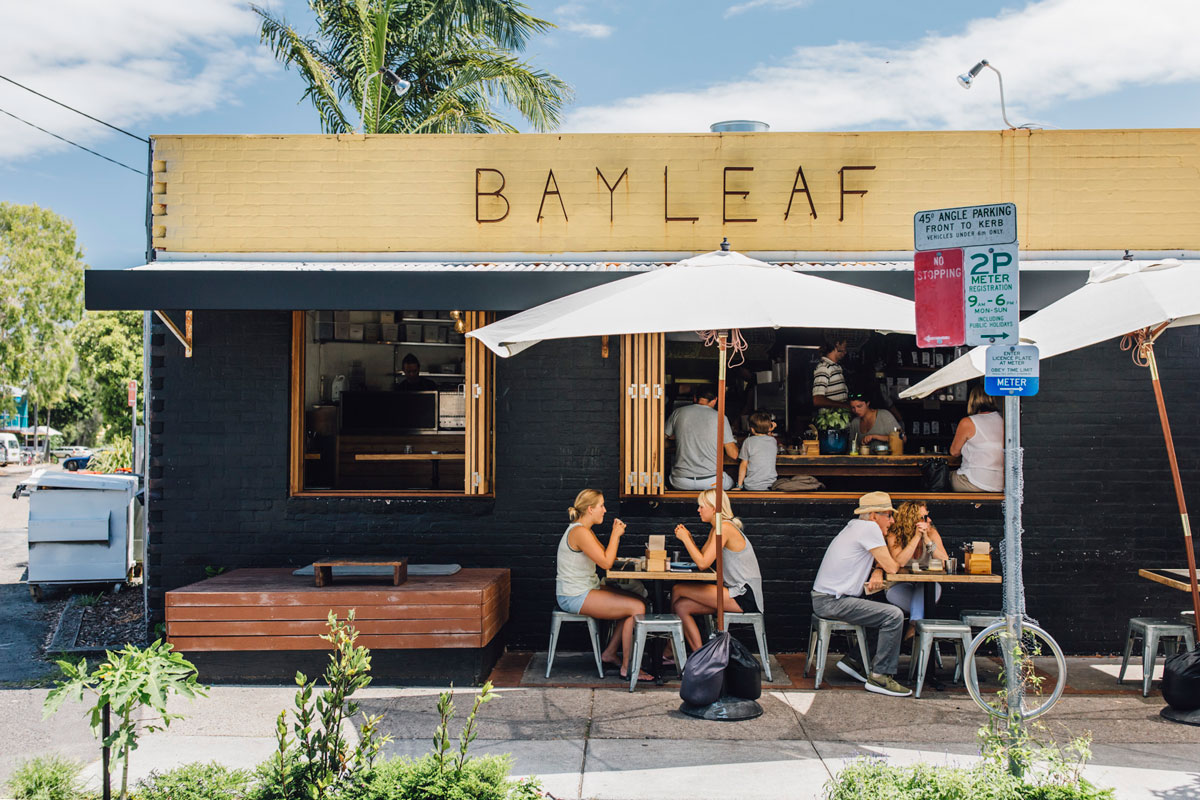 There are more cliches about Australians than you can throw a Flat White at. Likewise, American travelers, fall victim to some unfriendly stereotyping too.

How much of it is justified we’ll leave up to you.

But despite both being turned into tropes, there are a number of areas American and Australian travelers diverge.

In light of the recent events, particularly regarding the ongoing shakeup of the restaurant and hotel industries, we spoke to Group Director of Food and Beverage at Ovolo Hotels, Vincent Lombino, to understand the differences in Australian and American travelers’ expectations when it comes to hospitality.

While Vincent tells us the gap may not be as big as you think (“I used to think there were big differences”) he also admits there are a number of interesting ways in which demands diverge across the pond.

First up is ego anxiety: “American travelers get kind of anxious and want that ‘polish your shoe’ service you get in America, topping up your water every 5 seconds, ‘where’s the prices’ kind of freaked out.”

Australians, on the other hand, Vincent tells us, “respect and appreciate good service – particularly the finer points” without necessarily expecting it. They also, in Vincent’s experience, live up to their reputation for being “so kind” and “getting to know the staff, opening up and endearing themselves to people,” even if an establishment must first earn their trust.

“Aussies will be funny, they’ll come in and be standoffish anywhere you go, but once you crack that thing they’re lovely.”

Americans, conversely, “come in and want it right up front. They go, ‘Hey, what’s going on?’ They’ve got super expectations that if you don’t [match them] perfectly it goes down quite quickly.”

“Aussies don’t have as big an expectation [typically], but when you exceed it you blow them away.”

“I love to watch that and I watch how people over the years build this loyalty with people that come back,” Vincent adds.

He also mentions that, though Australia, in the past, tended to follow American trends, now the relationship – when it comes to hospitality – flows more both ways. As Vincent confirms, avocado on toast isn’t the only Aussie foodie feature that has caught on in the US: “it has; the killer cafe culture and some of the bar culture [has caught on].”

“Everything [used to] come from America: ‘copy this; let’s do that.’ Now it’s going the other way around.”

All that said: it’s not as if Australians – particularly our own branch of foodies – are immune from error. There is a growing cultural divide in Australia between those who believe social media exposure is a legitimate currency and those who don’t – something which was brought to a head recently via The Australian food critic John Lethleans’ influencer spat.