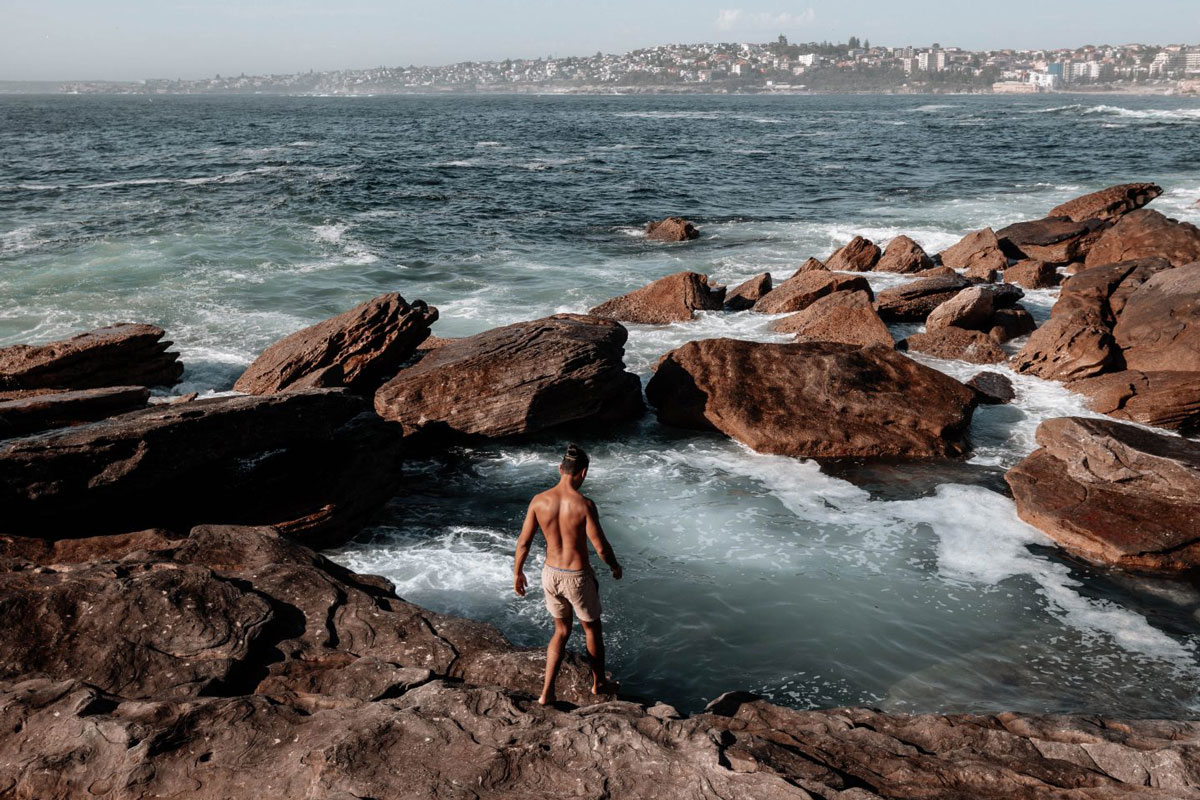 It’s not our aversion to burnt espresso and it’s not a reluctance to drink a latte out of a cracked glass cup – it’s worse.

In grim news for European and Japanese tourism boards (which have pulled out all the stops to entice Aussie travellers in recent months), a study has found Australians – even if they were given the chance to travel – are keen to stay at home for the immediate future.

This marks a departure from the traditional perception that Aussies are gung ho travellers, always looking for a good time overseas.

Though, as recently discussed at length on Traveller’s “Flight Of Fancy” podcast, our intrepid attitude will likely return, the million-dollar question is when?

The Travel and Tourism Trends Report, recently released by PayPal, brings Australia’s changing attitude to overseas travel (if not the whole ‘when’ question), to light.

The study looks at the impact of COVID-19 on the travel and tourism industry, as well as consumers’ outlook towards travelling now and post-pandemic.

The report reveals that despite having been unable to travel overseas for months now, and despite the restless feet Google search trends (and Apple Maps data) showed we were having as early as May, almost 1-in-3 Aussies would now rather stay local and support the Aussie tourism industry, even if they could go overseas.

Key findings from the report include the following:

Aussies are dreaming of a beach getaway: Beach holidays are the top domestic getaway choice for Australians (36%), with Gen Z (45%) and Gen X (39%) particularly eager to hit the surf and sand.

For older Australians, a holiday or country town seems most inviting with 33% of Baby Boomers saying they want to escape to a country town for their first domestic getaway (something Qantas’ new Sydney to Orange route will help with, no doubt).

Gen Y are keen to go au natural (sort of)

The report found Gen Y are twice as likely to head to a natural wonder like Uluru (16% are keen to do this), when compared to the national average (8%).

Family is key, once again

Overall Australians are most likely to go on a domestic family holiday (40%) or a short stay holiday (38%), the study found.

Men have different priorities in a getaway

Right now, according to the stats, 35% of men were “a lot less likely” to pick a family getaway than women (35% of whom would pick a familial trip).

Gen Z are significantly more likely (25%) to be booking a trip away with their friends compared to the national average (14%).

Many Australians are looking for a bargain

Almost three-quarters of Australian Travel and Tourism businesses (70%) said they are planning to (or are already offering) more discounts and sales to support their recovery from the crisis.