Why Returning Australians May Be Forced To Fly Home In Luxury

“As best as I know, all economy passengers were cleared off the flight to make room, with a 50-person limit [for flights arriving at] Sydney Airport, for premium passengers only — first class and business class.” 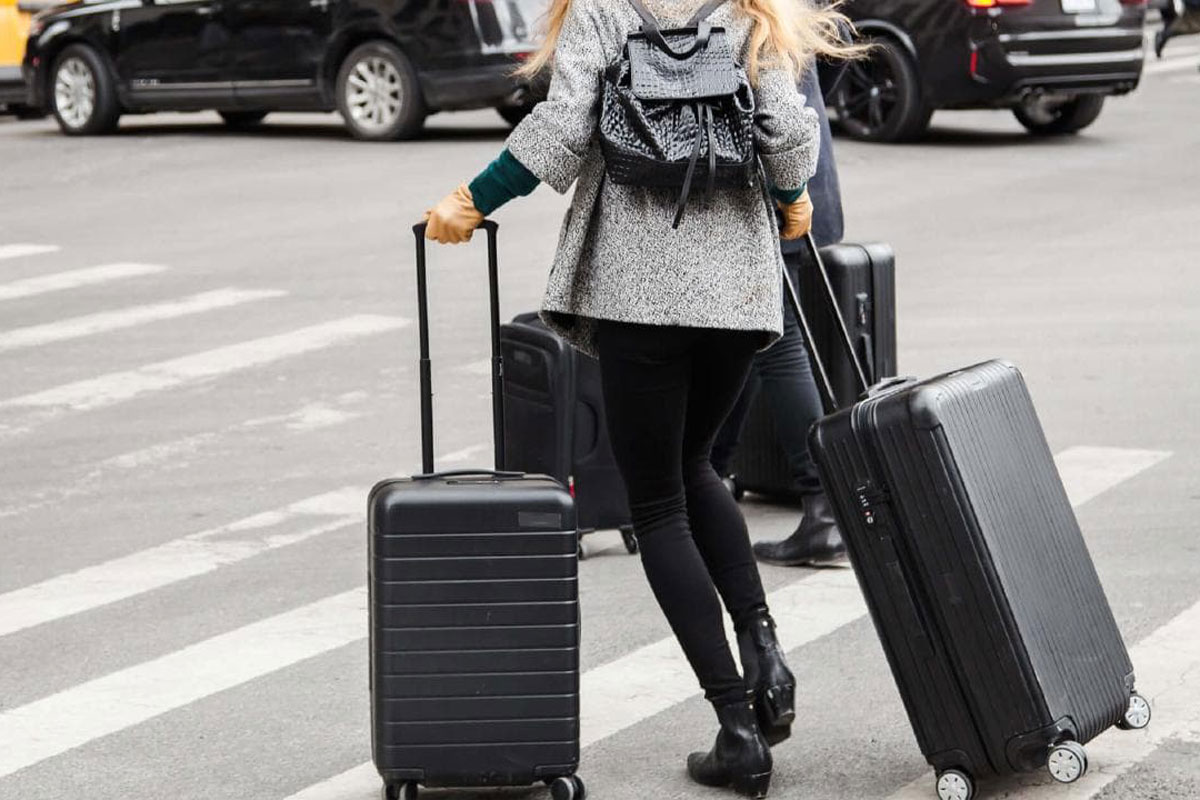 Some Australians returning home from overseas have been left with little option but to book business class tickets, the ABC reports.

During last night’s 7.30 report, returning Australians claimed The National Cabinet’s decision to cut international arrivals from 6,500 per week to 4,000 per week, which came into effect yesterday, has “caused panic” among those about to come home.

The new limit, designed to ease pressure on hotel quarantine, has allegedly led some airlines to cancel economy passengers’ bookings.

Returning Australians like Jim Collins and his family, who have been trying to get home to Tasmania from the UK since March, have been affected by this.

As Mr Collins told the ABC, “We’ve repeatedly tried to get flights … And every time we’ve been able to do that, the flights have been cancelled.”

Mr Collins said his family were rebooked to fly to Sydney last week but their seats were cancelled.

“As best as I know, all economy passengers were cleared off the flight to make room, with a 50-person limit [for flights arriving at] Sydney Airport, for premium passengers only — first class and business class,” Mr Collins told the ABC.

Mr Collins flew to the UK with his wife Cathy and their children in early March to visit family.

“We’ve done everything we could within our financial means to get home,” he said.

It’s not just visiting relatives either: Rebecca Halligan, a doctor from Adelaide who has been living in the UK for the past two years (and working in hospitals), told the ABC she had found herself in a similar dilemma.

Dr Halligan told 7.30 she was unable to return any sooner because at the height of the crisis she was redeployed to treat COVID-19 patients in ICU.

“Initially I had booked a trip to Melbourne … however that was cancelled with the increase in cases there.”

“I was rebooked to Sydney and then a cap was introduced with only 50 passengers allowed per flight.”

“I was called by the airline and told that … they were prioritising business class passengers,” Dr Halligan added.

“I couldn’t afford to upgrade to business class so I was bumped off that flight.”

The airline then, Dr Halligan told the ABC, rebooked her on a flight to Perth, and offered her the chance to upgrade to The Pointy End.

“I had an offer to upgrade to a business class seat… I thought, I’ll just put this on my credit card so I can guarantee a spot … which I know not everyone is in a position to do.”

The ABC did not name the airlines Dr Halligan and Mr Collins booked with.

On Twitter, however, two members of the public – one on the 3rd of July…

Hello, we apologize for the late reply. Allow us to check this further. Please DM your booking code or ticket number.
We’ll be looking forward to your message.

Just heard from a friend en route to Australia from U.S. that with flights limited to Sydney, Qatar Airways is only placing those who upgraded/paid for business class on those flights. Must be nice to be rich! Can you confirm this is your policy @qatarairways?

… question Qatar Airways (one of the few carriers still helping travellers get home on a significant international scale) over what appears to be the same phenomenon. DMARGE reached out to Qatar Airways to seek clarification.

Qatar Airways responded: “Due to the limitations on passengers travelling to Australian destinations, Qatar Airways analyses each flight on a case by case basis to ensure we facilitate onward travel to the final destination for as many passengers as possible.”

The ABC also interviewed Australian filmmaker Katy-May Hudson, who said if her flight later this week from the US to Australia is canned, her only option when getting another flight might be to book business class.

Of the (overall) situation, Trade Minister Simon Birmingham has reportedly said, “I know that [this] puts people in tough, tough circumstances right now, but equally … the warning has been there for months now encouraging people to come home.”

“If you wanted to come back you should have already come back in most circumstances.”

He also pointed out that the airlines are doing it tough right now.

Some weren’t happy with the Minister’s comments.

Total bullshit from Simon Birmingham @Birmo Anyone that waited to come home did us a favour by not overloading the system in March/April. Journalists need to start challenging this plainly idiotic line pic.twitter.com/vhwEBGSiie

Others quibbled over who had a reasonable complaint…

I think those who lived and worked overseas have a reasonable complaint. Far too many people that hopped on a cheap flight in mid March and are now stuck. Those are the whingers.

Yeah, it’s all a mess.
I can understand imposing the various restrictions, but then to turn around and try to blame it on the people stuck overseas is pretty shitty.

This all comes as the Morrison government is trying to reduce the number of arrivals, as Australia teeters with a potential second wave, by making returnees pay, in some cases $3,000, for their compulsory 14 day hotel quarantine (this will vary state by state).

@JoshFrydenberg
Thanks for nothin’. As an Australian stuck overseas, who has religiously payed tax for 47 years, now faced with possibly losing everything, the government now intends to charge me if I can get home. Never asked for a handout so I don’t qualify even as a veteran.

It also comes after the Morrison government has suggested borders may remain closed until May 2021.

News.com.au reports that since Australia’s international borders were closed in mid-March, “more than 357,000 Australian citizens and permanent residents have returned amid the global coronavirus pandemic.”

If it wants to make sure those who need to can keep coming safely home, the Australian government must take a hard look at the airlines operating (and how those airlines are reacting to new Australian arrival rules), and how it can support them in bringing home passengers of all economic situations.