Keep it under wraps. 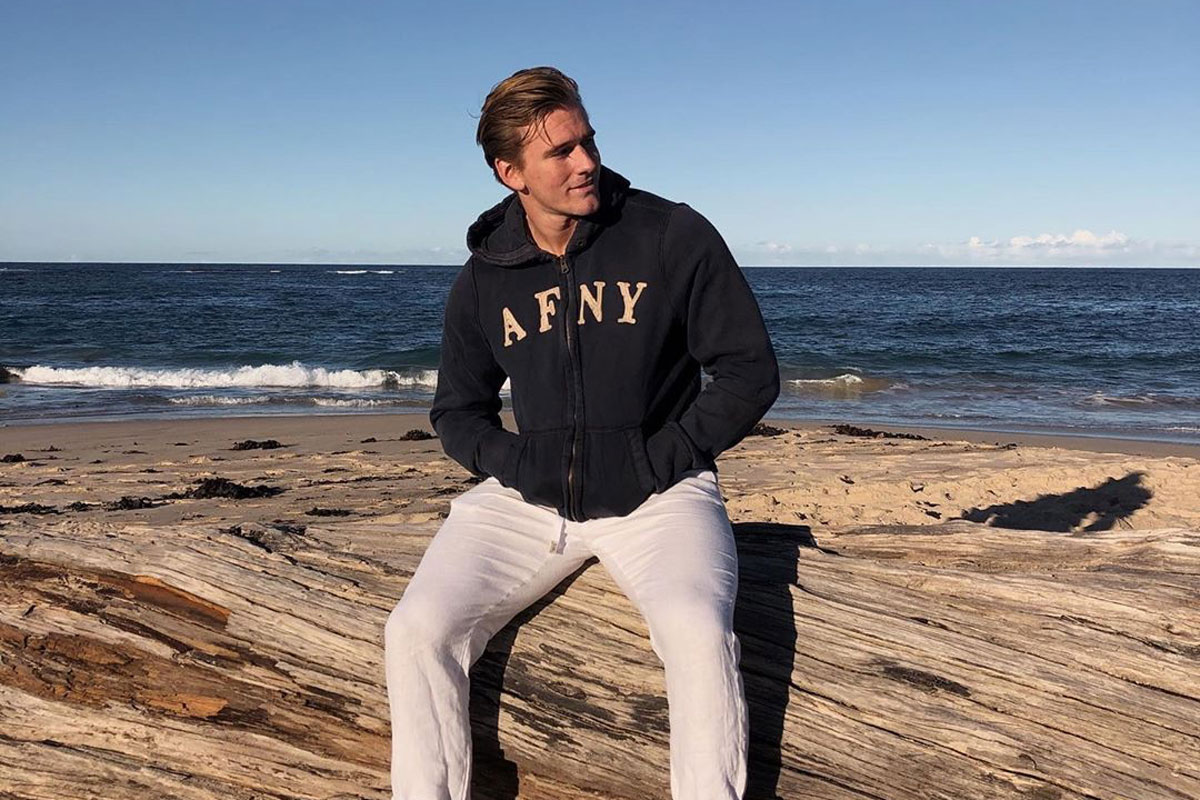 Why do men spend so much time working out? Is it because we want to get fit, or is it for our own personal satisfaction Ask most men and their answer might be a little less worthy: so we can stare at ourselves a little longer in the mirror.

While having a six-pack doesn’t guarantee you romantic success, it certainly doesn’t hurt. And if you’re lucky enough to be bestowed with an amazing physique, either through graft or perfect genetics, the temptation to show off your bod is hard to resist. What’s the point of looking this good if no-one’s going to see it?

It follows then that the most common choice of dating profile photo for men is one that shows off muscles. It’s a no-brainer, surely – why wouldn’t you show off your rig if you’re looking to reel in the matches?

Yet recent data from one of the world’s biggest dating sites would suggest that taking your top off in your photos might actually lead to less matches. Unless you’re Zac Efron or something.

To sum that up, keeping your shirt on in your dating profile DP, gives you a 25% better chance of scoring a match than those who are whipping theirs off (according to Dating.com’s statistics).

In contrast, 66% of all women surveyed said that shirtless pictures on a guy’s profile imply a lack of maturity and self-awareness, with 76% of women said they’d be unlikely to consider dating a man with shirtless images displayed in their profile for a committed relationship.

Okay, so maybe shirtless pics are good if you’re just looking for a casual thing, we can hear you asking. You’d be wrong, according to Dating.com’s results: only 15% of women would be open to a hookup and 9% would consider a friendship with men who use shirtless pics on their profiles. Ouch.

Some more takeaways: three out of every five male dating profiles contain at least one shirtless picture compared to how only one out of every five female dating profiles contains at least one bikini/bathing suit picture. All said, that same group of women had a more than 40% increase in overall match rates, compared to their covered-up counterparts. Go figure.

At the end of the day, dating isn’t just about looks. If you have intelligent prompts and other photos of yourself that are a little more modest, having a shirtless pic isn’t going to completely ruin your chances of finding love.

In short? People know when you’re just peacocking, champ. Keep your shirt on.