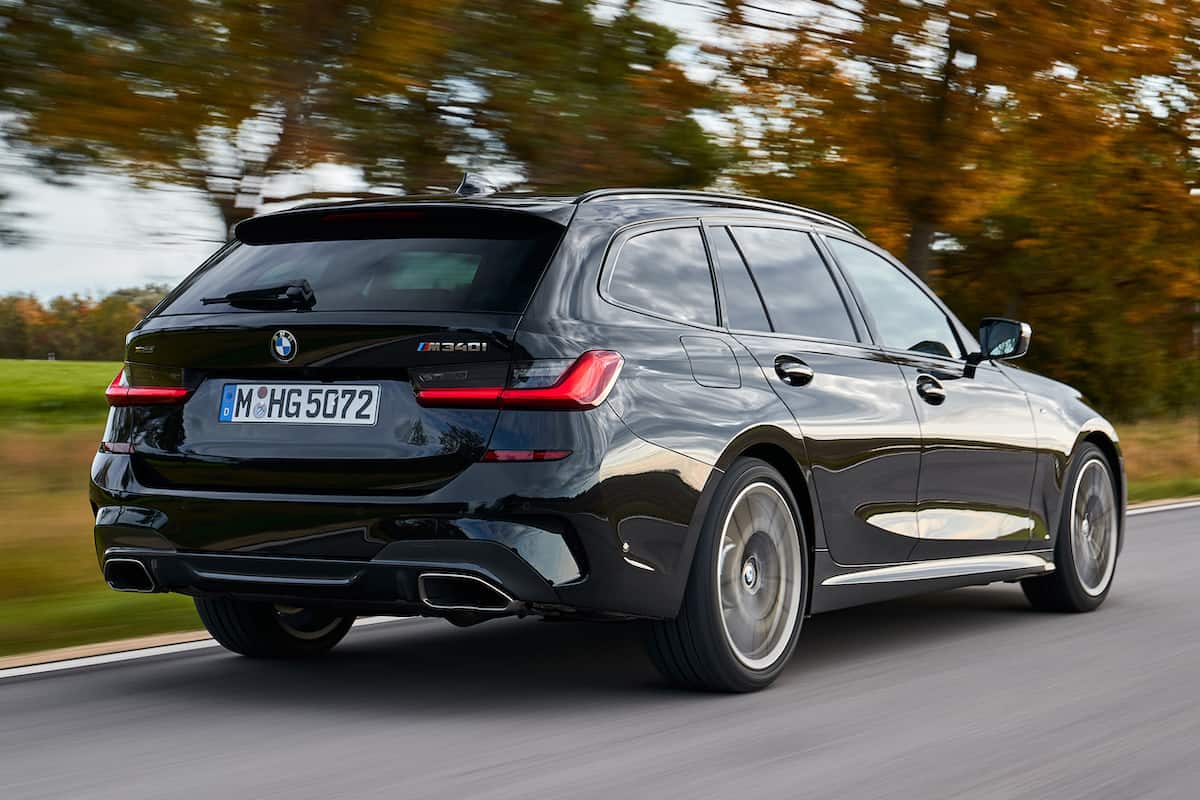 What would you give for a mighty Wagon? If you’re Australian, probably not much – they tend to go a bit unloved down here.

Unfortunately, that means New Zealand is prioritised over us when it comes to some of the coolest car releases.

Enter: BMW’s M340i xDrive Touring – a bloody fast estate car; maybe the most exciting car that BMW’s made in the last decade, and it sadly won’t be sold in Australia any time soon.

BMW have started testing the M340i xDrive Touring in New Zealand ahead of a wider Kiwi release.

Hang on, New Zealand is a market the fifth the size of Australia – what gives, BMW?

It appears Wagons really take a back seat (so to speak) in Australia and this is the perfect example of that: the 3 Series is one of the most iconic and dynamic model lines in automotive history, encompassing legends like the E30 and E46 all the way to today’s G20, and yet the latest and greatest reincarnation of the 3 series – The M340i xDrive Touring – isn’t being offered here.

Let’s break it down: M340i refers to the engine, the B58M30 3.0L inline-six. Other G20 models only get a four-cylinder, so this is the biggest engine available for this model. It’s also turbocharged, and puts out a healthy 285kW (382hp). xDrive is BMW’s all-wheel drive system. So far, so normal.

The kicker is the Touring moniker: this means it’s an estate as opposed to a small sedan. And that makes all the difference for the Australian market.

The reality is that estate cars, shooting brakes and station wagons just don’t sell in Australia like they used to, or like they still do in other parts of the world. We’ve got too much of an appetite for SUVs, and so BMW doesn’t see the business case for bringing their most exciting car down under.

It’s a shame because estate cars offer the perfect combination of performance and practicality. An SUV might beat a wagon for ride height and comfort but it will never beat them for driving dynamics – even monsters like the Lamborghini Urus cannot beat an estate car like the M340i xDrive Touring for sheer automotive pleasure.

We’ve grown too Americanised, in both preference, intellect and physique. You want to know a sad truth about why SUVs, crossovers and hatchbacks are so popular both here and in the United States? Because they’re easier to get in and out of than a sedan or coupe. That’s right: maybe we’ve just grown too portly…

The Americans would at least would complain about it, but we’re not even up to that. This is why we can’t have nice things. Europeans and Kiwis have no qualms about stepping into an estate, however, and therefore get access to beauties like this 3 Series. It’s a poor reflection on Australian automotive tastes that even tiny New Zealand is a more profitable market for these kinds of cars than Australia.

If you want in on the big boot action, all hope is not lost, however. Check out this rare Audi RS4 Avant estate selling in Melbourne.