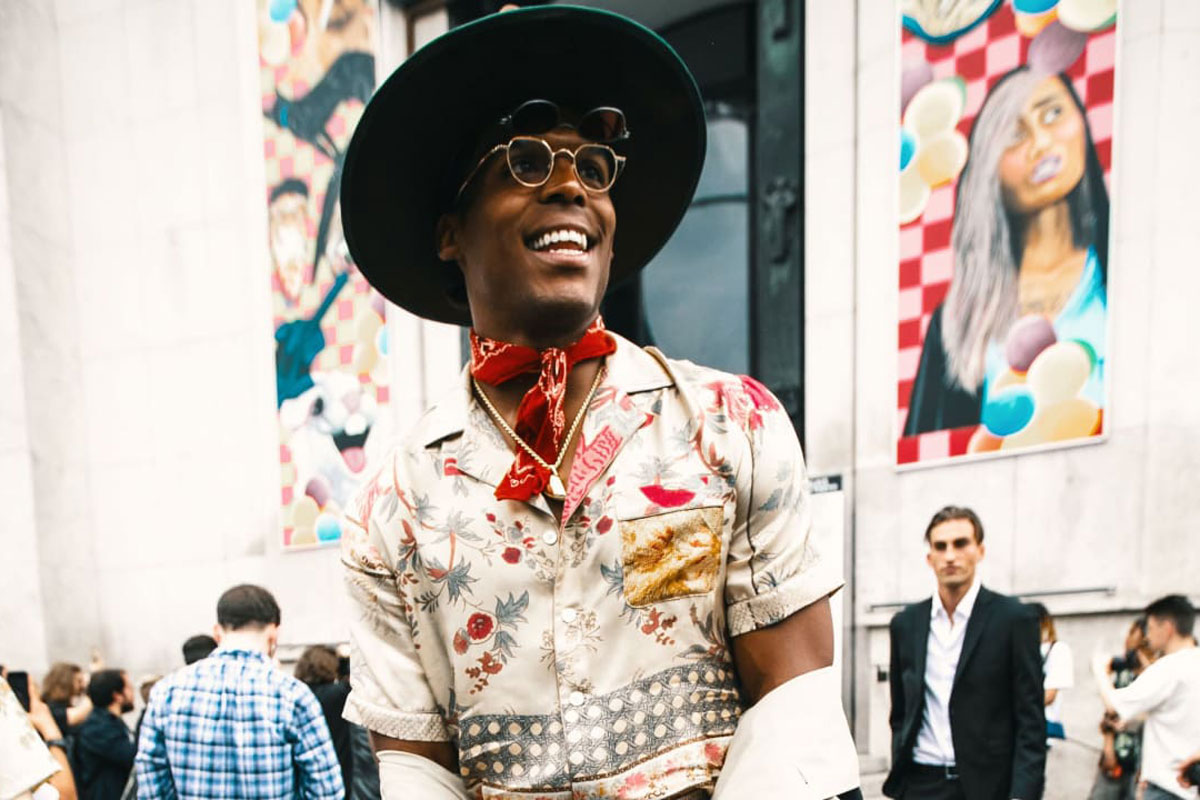 Cam Newton, the New England Patriots’ newest quarterback and candidate for sharpest dresser in the NFL, has turned heads once again for his outrageous smack talk – as well as his latest luxury clothing flex.

Tom Brady’s departure from the New England Patriots for the Tampa Bay Buccaneers has dominated American football news this year. Brady, widely considered one of the best quarterbacks of all time, left some seriously big shoes to fill for the Pats. But that doesn’t seem to faze Newton one bit.

The move from the Carolina Panthers, his home for the last eight years, for a one-year stint at the Pats has clearly energised the already effervescent Newton.

Newton’s got a well-established reputation as an NFL style icon, known for his love of big hats and his signature tropical-yet-classy style. He regularly steps out in brands like Balenciaga, Versace, Fendi and Gucci… But unlike many pro athletes worth squillions, he doesn’t do it just to flex: he’s a genuine fashion fan.

This clean grey Moncler tee is a subtle flex. Normally known for their jackets, French brand Moncler is a luxury stalwart. Since being listed on the Milan Stock Exchange in 2013 and the launch of their innovative Moncler Genius project in 2018, the heritage brand has gone from strength to strength – their growing reputation reflected by celebrities like Newton investing in their pieces.

You can watch the full interview with Newtown on OBJ’s YouTube channel here.