99 problems but this ain’t one… 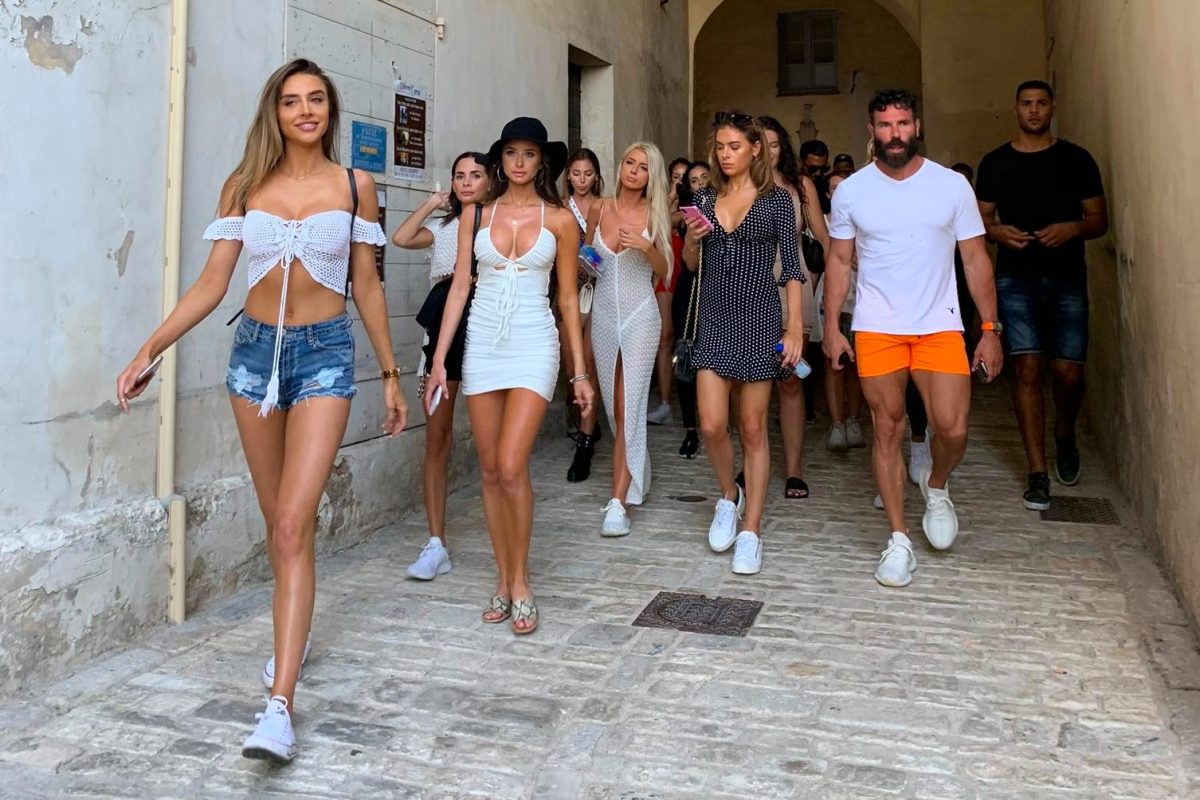 There’s a lot you can get up to on the back of a jetski. Likewise, infinity plunge pools, hot tubs, mega yachts and private planes have seen their share of ~antics~ over the years.

But that’s old news. What’s new is the Hugh Hefner of 2020 just revealed the answer to Instagram’s most burning question: how often does Dan Bilzerian have sex?

Permanently surrounded by scantily clad ladies, Bilzerian is the archetype we’re told not to aspire to (and yet, perversely, draws more attention than every #wholesome self-help blogger or author out there).

Whatever your view on him, Dan just took to Instagram to answer a question both haters and fans have been debating for years: how often he actually ‘shuffles linen’ (we don’t mean ironing).

When asked, “how many times you have sex in a week” Dan responded in an Instagram story: “I would say on average, at least two times a day.”

If it’s not bullshit, that means Bilzerian gets ‘to it’ 728 times a year.

No wonder he’s had to take a moment to look after his mental health (rich person style); that would take it out of anyone.

However, according to research published by US Today, couples who have sex at least once a week are happier than their less-bedded counterparts. So you would agree Dan must be an incredibly happy human.

In response to another question (“why are women so crazy about you”) he then admitted you can be as dull as dirt – but have a rad “life set up,” and girls love it.

Perhaps the only thing that will slow him down is this new ‘COVID Contraceptive‘, the news of which broke yesterday (and which, as we reported, is a sure-fire way to kill 99.9% of germs and 100% of lady boners).

Our thoughts and prayers go out to Dan and the mammoth task ahead.