Many people wear nice watches just to stunt on people, but the best watch flexes are subtle ones; ‘if you know, you know’. And Tudor perhaps embodies this attitude more than any other watch brand.

Founded in 1926 by Hans Wildorf, the founder of Rolex, Tudor from the get-go developed fantastically reliable, beautiful Swiss watches at a more accessible price than their Rolex stablemates, earning the moniker ‘the everyman’s Rolex’. That’s not to say Tudors are just ‘bargain Rolexes’, however – Tudor as a brand has a distinct identity and are well-regarded in their own right.

Freed from the sometimes-stuffy connotations of the Rolex name, Tudor watches are more experimental and youthful than their Rolex brothers. Indeed, many Tudor models feature technical innovations before they make their way to Rolexes, and some are unique to the Tudor range: they’re that good.

Already starting on such a high note back in ’26, Tudor have gone on to develop a reputation for exceptional technical watches, their models making their ways to the wrists of American, French and South African military operators; British polar explorers; and celebrities like John Mayer and Will Smith, just to name a few.

Tudor has always been a highly-regarded brand in Australia – during the brand’s financial troubles in 90s, Tudor was forced to pull out of many overseas markets, but its popularity in Australia helped keep the heritage brand afloat. 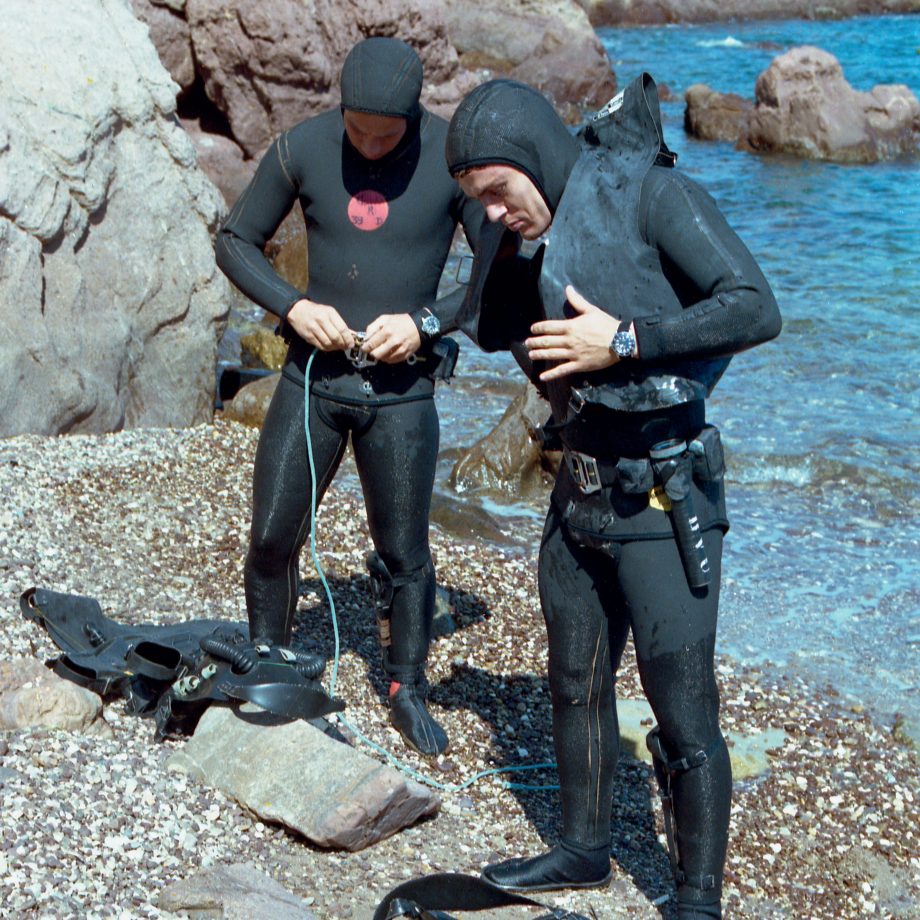 In 1969, Tudor introduced a divers’ watch with a blue dial and bezel. The other sports watches in the collection were soon attired in blue, immediately creating a lasting aesthetic hallmark known as ‘Tudor Blue’. Tudor was adopted by the French Navy in the 70s, and started a long tradition of naval association for Tudor. 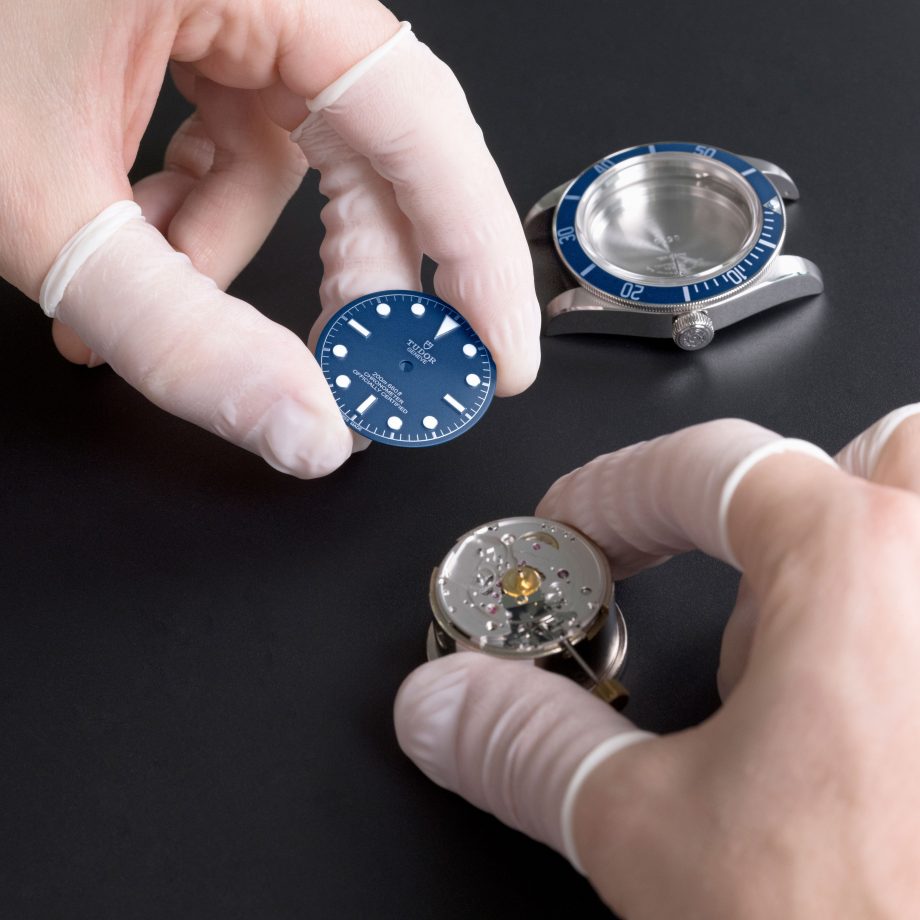 The Black Bay Fifty-Eight has become a bonafide icon. The modern incarnation of Tudor’s storied Submariner line that established its naval credentials, it’s one of the best watches pound-for-pound an enthusiast can invest in.

This edition of the Tudor stalwart is incredibly versatile. Whether worn with a classic NATO strap or more conventional bracelet, this Black Bay Fifty-Eight can be dressed up or down, or even taken into the water (although you’d best make sure you’ve got it done up nice and snug, you wouldn’t want to dive in and lose a beauty like this). 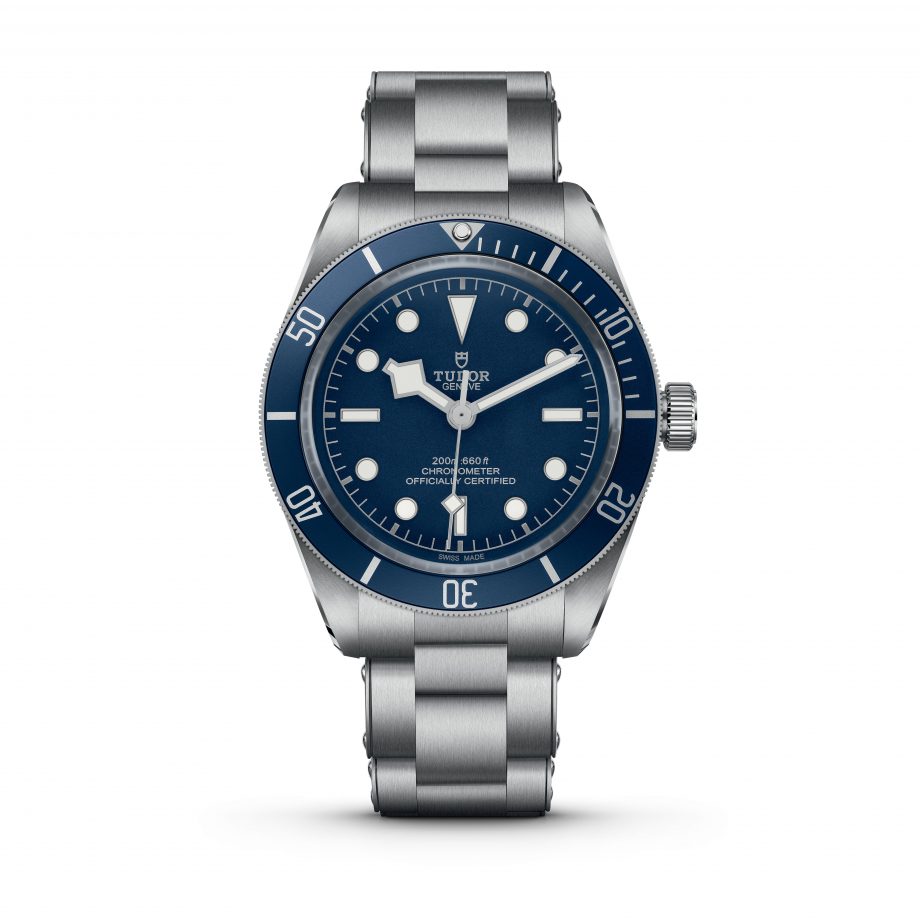 The Fifty-Eight is good enough for David Beckham too

Turns out Tudor tapped their most famous brand ambassador to help with the launch of this new timepiece. David Beckham just posted this photo debuting the new Fifty-Eight and what looks to be some new blond hair too.

My friends at @tudorwatch just released a new Black Bay. Love the blue details on the #BB58 👌🏻 #BornToDare

It seems his aggressive isolation haircut (which we reported on in April) has grown out quite nicely. Now, all we need is for the rest of us, who’ve gone slightly mad in lockdown and chopped our mops in weird and wonderful ways, to take inspiration from Golden Balls and get ourselves back on point.

On that note: hooking yourself up with a Tudor may help (at a minimum, it will attract attention away from your buzz cut).