A wake up call. 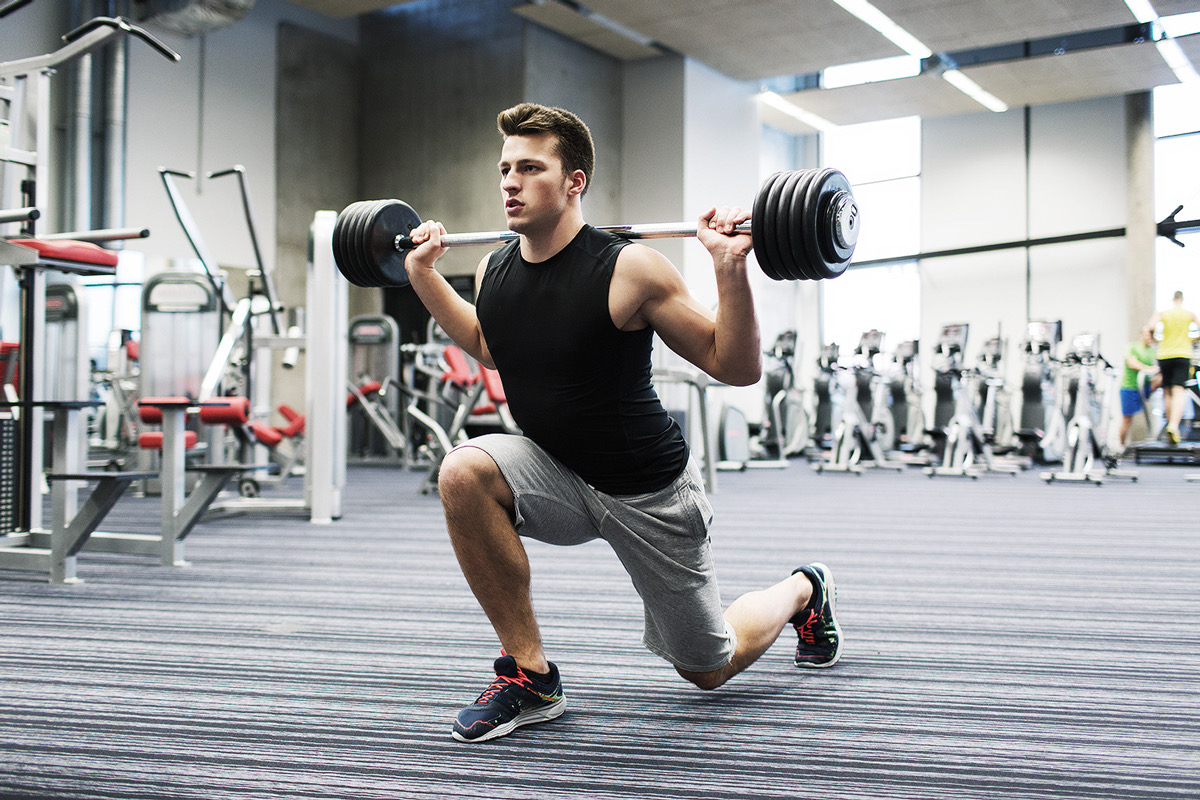 When The Pandemic really took its toll on New South Wales and forced businesses to close their doors, I was scared. Not because of the possibility of contracting said disease, nor because I wasn’t sure when my next schooner on tap would come, but because I knew full well that I was going to come out of lockdown – which back then was anyone’s guess as to when – an unhealthier, fatter, unhappier version of myself.

Why? Because barely a week after I finally found myself getting into a decent routine at the gym, and noticing results for what seemed like the first time in forever, The Virus hit. Talk about bad luck.

Obviously I was bombarded with articles relating to home workouts, hell, I even wrote a fair few myself. But did I take heed of my own advice? Did I f*ck.

As I’m sure is the case for many during the lockdown period, summoning the motivation to don your best gym gear, only to lunge, crunch and jump your way into better shape in your front room, was far easier said than done. There were far too many distractions facing my steadily-increasing midriff, especially since the suburb I live in wasn’t too strict on rules (not naming names, obviously. I’m loyal). I would still go outside for at least one coffee per day, and I did at least get into walking a few kilometres each day…but that only lasted around a week and a half.

Nearly two months into lockdown and I found myself staring at a figure that I remember describing to a friend as being “the worst shape of my life”. That may not have been strictly true, but it sure as hell felt like it.

So, how does that relate to the title of this article? Well, dear reader, it’s because as soon as the gym doors were flung open again, I knew I had to seize the opportunity to put right the copious amount of Dairy Milk consumed over the previous few months.

That’s exactly what I’ve done. It’s only been a few weeks since gyms were allowed to reopen in New South Wales, but I’ve been to three classes a week for all of them. I go to a class-based gym and my membership only allows for three per week, so no, I’m not slacking still.

As for my level of effort during the classes, well, I tried going full H.A.M (hard as a motherf*cker) during a HIIT class. At 5 am. On a Monday morning.

It was clear my fitness has taken some backwards steps.

More than just a couple of steps but several god damn kilometres. I was unfit to the point where I was close to vomiting. And that was from what would have been perceived as an ‘easy’ HIIT class.

That second wake up call gave me the motivation that I was severely lacking at home to do something about my level of fitness, as well as my aesthetic appearance (read: gains). I’ve already noticed differences since going to my classes and feel like I’m actually beyond the level of fitness that I entered lockdown with. Not to mention (well, actually, I’m pretty keen to mention) my burgeoning six-pack…

I’ve even signed up for extra personal training sessions, that’s how seriously I’m taking this whole shebang, because, as Victoria has recently proven, we’re not out of the woods yet when it comes to The Virus, and those gym doors that I enter gleefully before 6 am each time may be forced to close once more.

I’ve never had any sort of ab definition, but with lucky bastards around me retaining theirs even with two months off and a likely increased amount of alcohol and junk food, I feel like I now deserve to have some of my own. This is just one of my goals, and going by some other strength-based classes, my whole upper body could do with a kick into shape.

Maybe, just maybe, I’ll be in a similar shape to Zlatan when I reach his age.

But I’m more determined than ever to achieve these goals. So in many ways, I actually want to thank Wuhan. You might resent it, but me? Considering I can now commit to training and enjoy a schooner at the weekend, I’m pretty content.