If you’re going to commit fraud, you may as well do it in style. 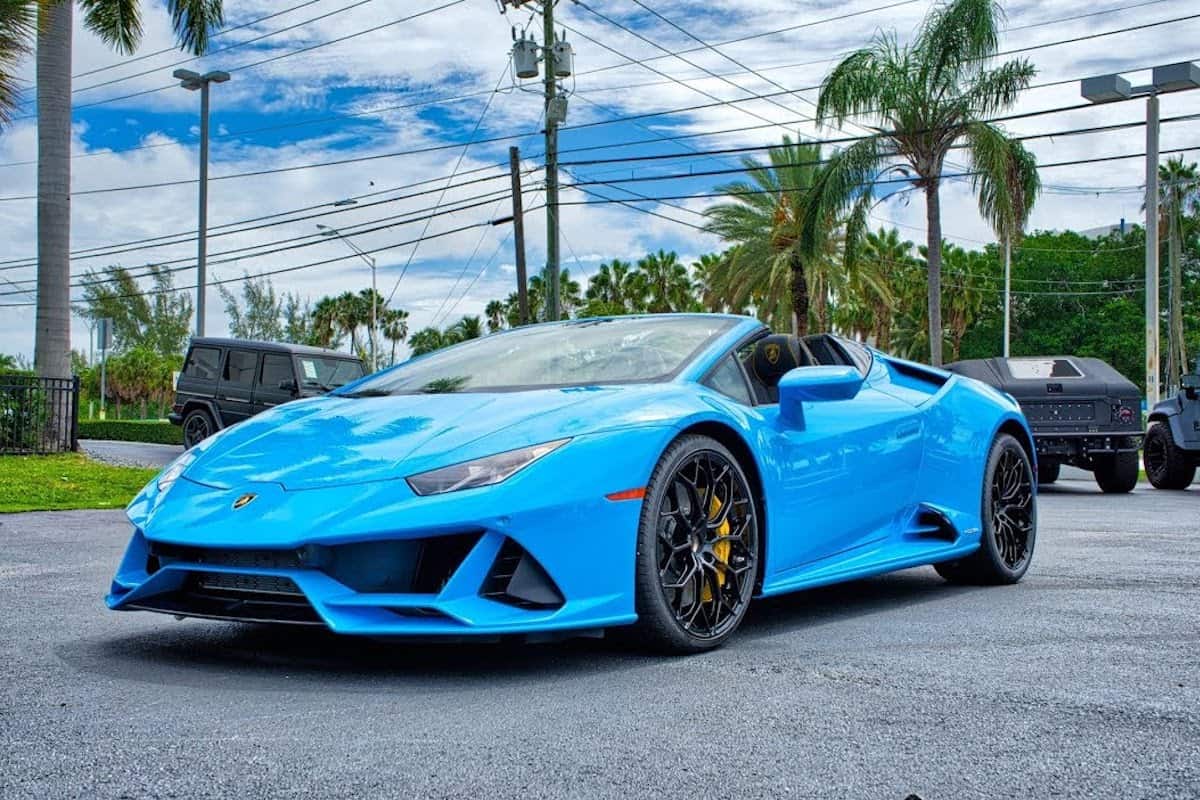 It’s official: Australia is in recession for the first time in 29 years, thanks to The Bat Kiss. Many Aussies have been lucky enough to access stimulus payments – for example JobKeeper, JobSeeker or childcare subsidies – but most would agree that even these measures aren’t nearly enough to stave off the crunch we’re experiencing right now.

However, what’s true in both Australia and America is despite the seriousness of this pandemic, you still have people taking the piss. Here, we’ve been infuriated by security guards who can’t keep it in their pants. But that’s got nothing on this Florida businessman, however, who decided to f*ck his employees and the taxpayer to the tune of 4 million USD.

29-year-old swine merchant David T. Hines allegedly applied for a 4 million USD loan from the federal Paycheck Protection Program (PPP) but instead of bailing out his business, he was spotted driving around Miami in a 318,000 USD Lamborghini Huracán EVO.

Designed by the US Small Business Administration to provide a direct incentive for small businesses to keep their workers on the payroll, it’s a shame that Hines instead chose to spend the money on wild living for himself rather than that money going to help Americans in need.

This is not the only case of people or businesses abusing US federal PPP loans like this – reality TV star Maurice Fayne (aka Arkansas Mo) was arrested and charged with federal bank fraud in May for spending his loan on a Rolls-Royce and jewelry.

Some applicants for these PPP loans might surprise you. Rapper Kanye West and rock band Pearl Jam; artist Jeff Koons; Mitch McConnell’s wife and Nancy Pelosi’s husband; the Catholic Church and the Church of Scientology have all applied for this stimulus program.

With any welfare program there’s likely to be some instances of fraud, but it’s a shame that people aren’t rallying together during these difficult times and parking their worst tendencies for just a second.

Although to be honest, we’d probably go out and buy a Lambo if we had millions fell into our laps, too…