Grand Seiko Return To Their Roots With Original Re-Release 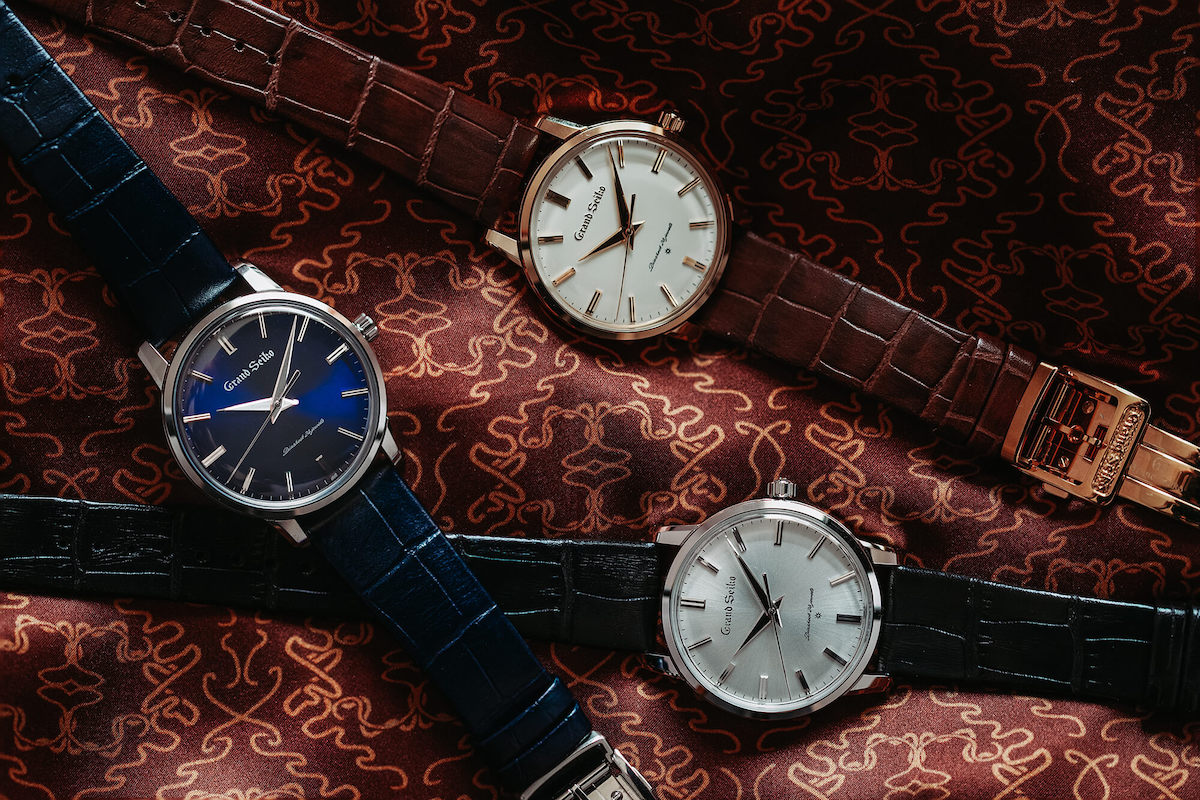 In a sea of Swiss watch brands, one Japanese watchmaker stands out among the pack: Grand Seiko.

Seiko watches already have a well-deserved reputation for quality. Seiko is to watches what Audio-Technica is to headphones or the Toyota Corolla is to cars: affordable, reliable, and high-performing devices that are just as, if not more worthy, than their expensive competitors.

But Grand Seiko is a cut above normal Seikos, and a cut above even other luxury brands out of Europe. Since 1960, Grand Seiko has set the benchmark for modern horology with their somewhat conservatively styled but consistently beautiful, precise wristwatches.

Celebrating their 60th anniversary this year, Grand Seiko has released a variety of limited edition models, including special editions of popular Hi-Beat and Spring Drive designs. However, the pièce de résistance of their 60th-anniversary celebrations is their re-release of the original Grand Seiko chronometer in three striking colourways.

The obverse and reverse of the 18k yellow gold SBGW258. Image: Grand Seiko

The beautiful, understated design of the original Grand Seiko belies the impeccable artistry and lofty goals that underpin the brand. Seiko set out to make the world’s best watch, harnessing the best traditions of Japanese craftsmanship, fusing tradition and innovation. In the same way, this 2020 re-release stays true to the original while subtly bringing the storied model into the 21st century.

The case shape and the softly curved dial and hands are entirely faithful to the 1960 original, but the case back is now in sapphire, revealing the beautiful finish of the manual-winding Calibre 9S64 movement, a highly-precise movement first introduced in 2011.

Somewhat ironically, manual movements are having a bit of a moment in 2020, making this choice of movement paradoxically both period-correct as well as suiting modern tastes. Also in line with today’s aesthetic, the case diameter has been increased from 35mm to 38mm, and a clever three-fold clasp makes the watch easy to wear.

Something else that will appeal to modern watch fans is its clean, highly legible design: legibility has always been a focus of the Grand Seiko brand, and in a market dominated by diver’s watches and fussy watch faces, these models stand out. 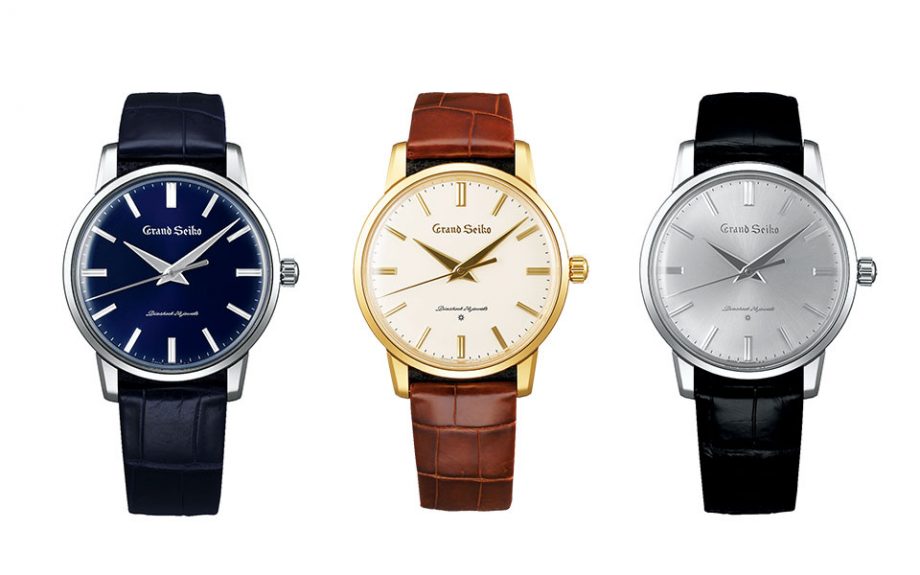 The original Grand Seiko re-release will be offered in three different designs, each with a different case metal: a Platinum 950 (ref. SBGW257), an 18k yellow gold (ref. SBGW258) and a titanium model with a dark blue dial (ref. SBGW259) – an iconic Grand Seiko colour.

The SBGW258 and SBGW259 will be available at Australian Grand Seiko boutiques this month, with the SBGW257 arriving in August.