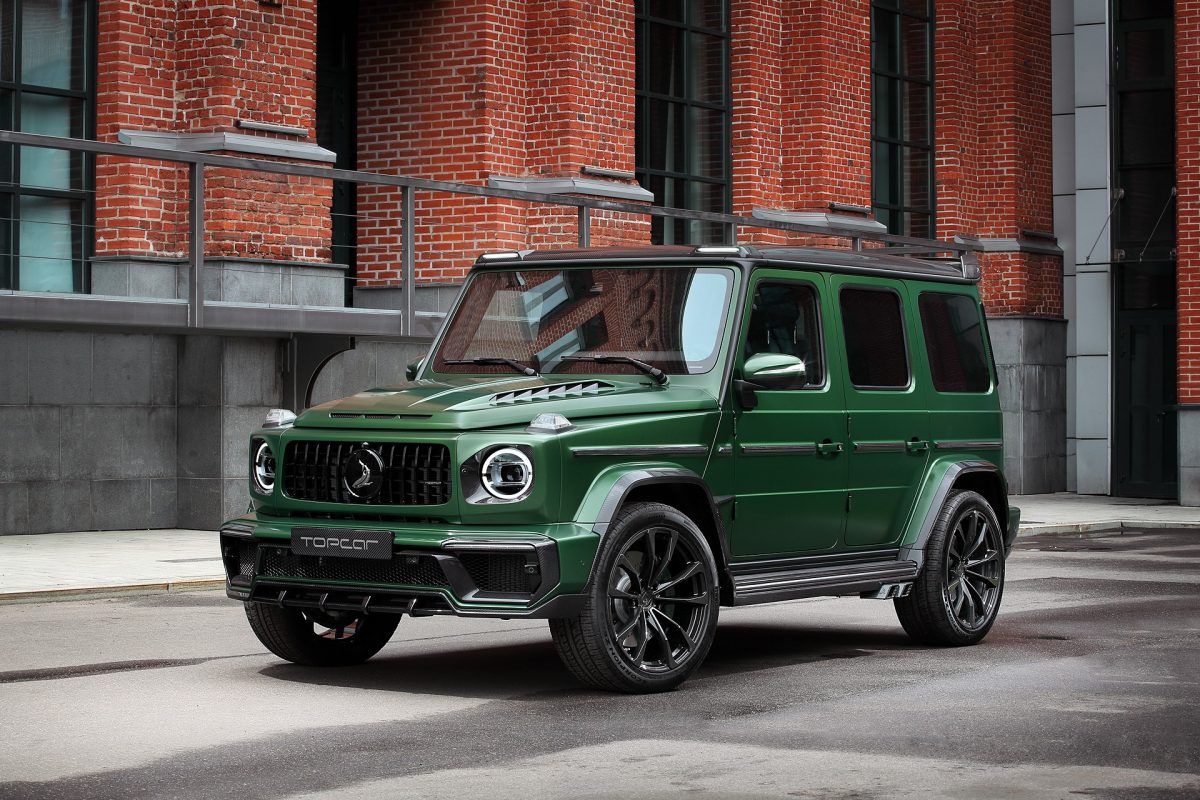 Australians are a conservative bunch when it comes to car colours. Perhaps unsurprisingly, white is the most popular, with a whopping 30% of Aussies choosing it as their preferred hue, according to Youi. This can be chalked down to simple economics: normally, the standard or cheapest colour offered by most car marques is white. Plus, it looks good.

Other popular colours include silver, black or grey… Yawn. Blue and red are also popular, but brighter colours like yellow or orange are quite uncommon (unless you’re buying a Lamborghini, at which point it should become mandatory).

According to Drive.com.au, “Green cars are involved in the least amount of accidents nationally and the shade is more popular in Tasmania than any other state with 3.66% compared to the national green average of 2.68%.”

It wasn’t always that way. During the 70s, Australians were much bolder with their colour choices – for example, the wildly popular Holden Sandman came standard in bright oranges or purples. Even economy cars like Holden Geminis, Toyota Corollas, Honda Civics and Ford Escorts were available in all sorts of funky hues.

Whilst many are advocates of a return to more automotive chromatic experimentation, there’s one car colour in particular that deserves more of a comeback: green.

Green looks great on cars, and we just don’t understand why more people choose to be more verdant with their colour selections. Whether it’s neon-bright, a muted pastel or super understated like this Audi RS4’s rare ‘Monterey Green’ paint-job, it just makes sense.

Green has a particularly special relationship with motorsports. Uniquely, dark green has been the international motor racing colour of the United Kingdom for over a hundred years. There’s a story behind this: during the 1903 Gordon Bennett Cup, British drivers painted their cars green as a nod to their Irish hosts, as motorsports were illegal in England.

While the convention of international teams having unique colours has largely vanished, many British automakers offer the colour for their cars – nothing suits a British car better.

That is not to say that only British cars should be green or only a dark shade like BRG. Check out this stunning green LaFerrari, this Golf R Final Edition in effervescent ‘Viper Green’, or this Porsche 911.

It’s also not totally impractical. Green hides grass, dirt and mud stains better than any white paint job can. Unlike black, it’s not going to heat up your car to a million degrees during the Aussie summer. And unlike silver or grey, you’re never going to lose it in a car park (or have someone crash into you because they were lulled to sleep by your dreary f*cking motor).

So go on, go buy a green car. That green Audi RS4 is still for sale, you know…