“Covid-19 blows the biggest hole in Australia’s economy since World War II: but the ‘lucky country’ is faring better than most developed nations.” 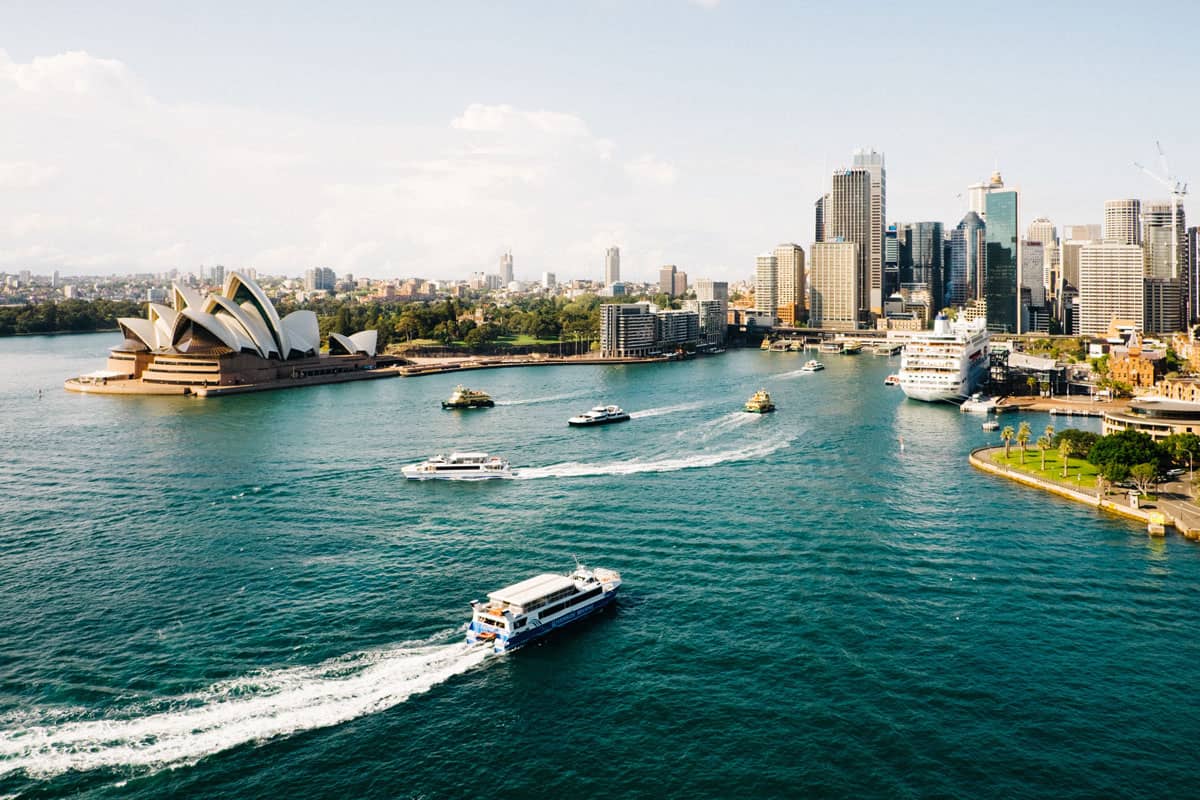 Australia is the lucky country – but also a little one. This had led to many endearing (and at times irritating) ‘little brother’ comparisons. Everything from our military to the shows we watch on TV and our music (not to mention our financial markets), are affected by – or dependant on – the land of NBA and supersize fries.

When it comes to global economic powerhouses, Australia is seen as a resource mine for China, an ally to the US and a holiday destination for the UK, more than an independent force – which makes the following Australian Treasury; International Monetary Fund graph quite surprising.

Covid-19 blows the biggest hole in Australia’s economy since World War II: but the ‘lucky country’ is faring better than most developed nations by spending big and suppressing the virus https://t.co/aDsRYjGJmQ @FT pic.twitter.com/7aLTgPRgws pic.twitter.com/RIjjAEtLlz

Financial Times reports “a government wage support scheme and targeted help for businesses have cushioned the pandemic’s impact on the economy, which is forecast to contract by 0.25 per cent in 2019-2020 and 2.5 per cent in 2020-21.” Compared to many other developed nations, this is quite a minor contraction.

During the budget update, Australia’s treasurer Josh Frydenberg said Australia was performing better than most other countries thanks to its strong handling of The Pandemic (which included a sharp shutdown) at the beginning of the year. He also noted that the US economy was forecast to shrink by 8 per cent in 2020.

The statistics also come after numerous reports have come out of the US of wild Missouri parties and defiant Manhattan scenes, which probably haven’t helped the US’ cause when it comes to keeping cases under control.

Most Australian states have relaxed social distancing rules after The Virus was successfully suppressed from May through to June. However, a recent outbreak in Victoria, which today recorded 532 new cases (the highest number so far recorded in a single day in Australia), has the country poised once again on edge.

“Modelling, with our effective reproduction number that I have seen most recently, suggests that today should be the peak.”

“Now, I’m not going to sit back and say today is the peak. We have to see what happens in coming days.”