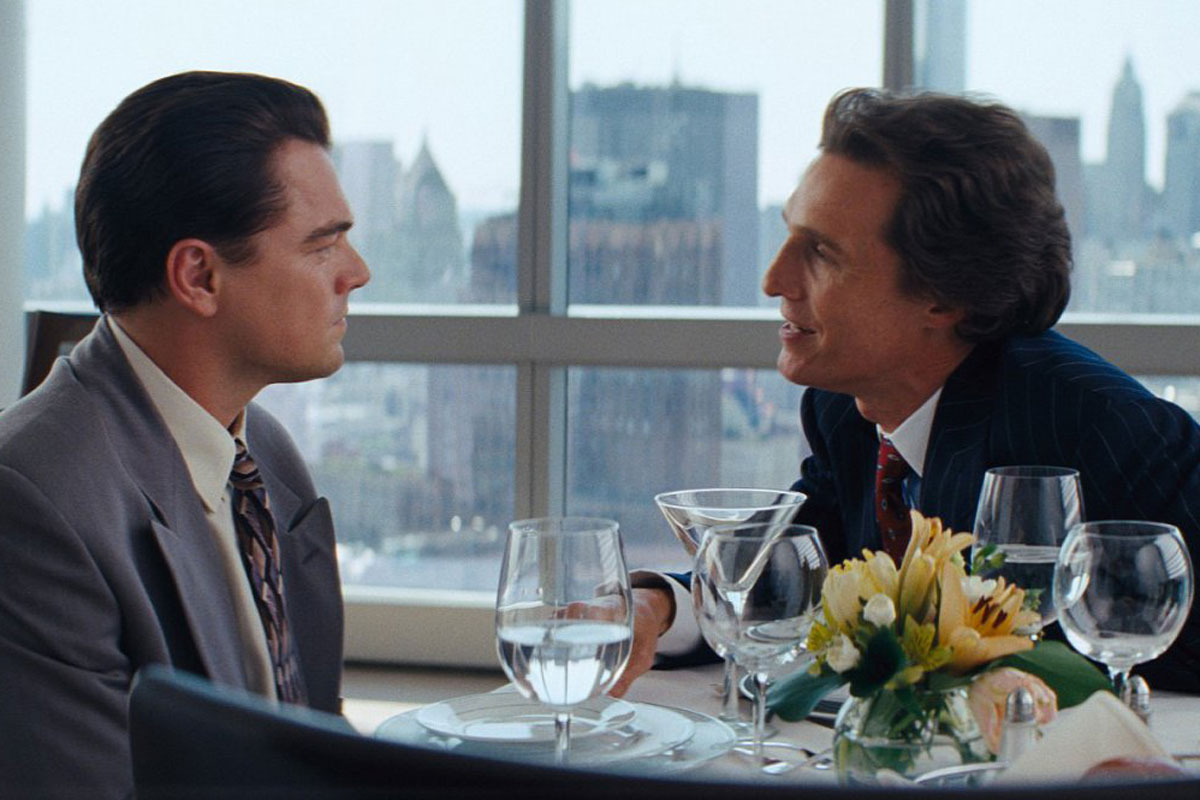 New York is the beating heart of the world’s financial system. The New York Stock Exchange and NASDAQ are two biggest and most important stock exchanges in the world, and traders around the globe follow the American stock market religiously.

Something that’s been baffling stockbrokers and the general public alike in recent months is how the American stock market seems to have recovered to pre-COVID levels, despite the fact that The Pandemic is still wreaking havoc in the US.

The sort of market recovery we’re seeing in countries that have mostly beaten back the virus, such as New Zealand, makes sense – the NZX tanked in March but is now back on track. Yet a similar trend can be observed on the US’ S&P500, for example, which has returned to levels similar to December 2019.

In particular, the so-called ‘MAGA stocks’ (Microsoft, Apple, Google and Amazon) which underpin much of the American economy have continued to thrive despite the dire economic conditions (ironically, the first initials of the only four American companies worth over 1 trillion USD also spell out Trump’s infamous campaign acronym).

Economically, it looks like America’s descending into an apocalypse, so why are their stock markets doing so well? James Whelan, Investment Manager at Sydney-based VFS Group and all-around financial wizard has shared some harsh insights into America’s stock market magic.

“The premise is thus: everything is a buying opportunity with the market being underwritten by the money printer that is the Fed [the US Federal Reserve, i.e. the American central bank]. The existence of an ‘end’ is irrelevant… global recession is doing more to assist asset prices than to hinder them,” Whelan relates in a recent issue of VFS Group’s Knowledge Strategy Wealth round up.

While Trump would like to take the credit for the success of the MAGA stocks and the stock market more broadly, the American market’s recovery is more a factor of the Fed’s aggressive intervention into the American financial system.

To understand what has happened to the U.S. stock market, you need to first accept that $MSFT, $AAPL, $GOOGL, $AMZN (the $MAGA stocks) are no longer stocks. They are variable-rate Treasuries backed by the full faith and credit of the U.S. government.

The Fed has been pumping billions of dollars into the American economy to help keep it afloat during The Pandemic, which has forced millions of Americans to lose their jobs and over 138,000 to lose their lives. The US is undoubtedly the nexus of the global pandemic, with almost 3.5 million confirmed cases, representing over a quarter of the world’s infected.

So what does this mean for the average trader? Whelan explains that the bizarre current reality of the US stock market reveals a painful truth about trading:

“Trade the market there is in front of you and NOT the one you think there should be.”

“The Fed has the power to, and is, buying corporate bonds on the secondary market. They spend 6.8 billion USD buying US bond ETFs. We’re well and truly through the looking glass of ridiculousness but this is what cuts the jib at the moment… [indeed] it took me a little while to get the hang of it.”

“An example of this was someone chronically and unprofitably shorting the S&P500 claiming he was right, saying ‘well if you took away the $7 trillion in Fed funny money see what happens…’ [But] that’s the point. We’re not in that hypothetical market. We’re in this simulated market. Hell, we may well be in a simulated existence (prove me wrong!) but we’re tasked with playing the ball in front of us and not the hypothetical ball on a different field.”

In short? Wishful thinking isn’t going to change the stock market. There’s no good being right on paper and then losing money hand over fist when reality doesn’t line up with your convictions.