How To Score The Best Deal On A Rental Property In Australia Right Now, According To An Expert

How to make the most of 2020’s topsy-turvy conditions. 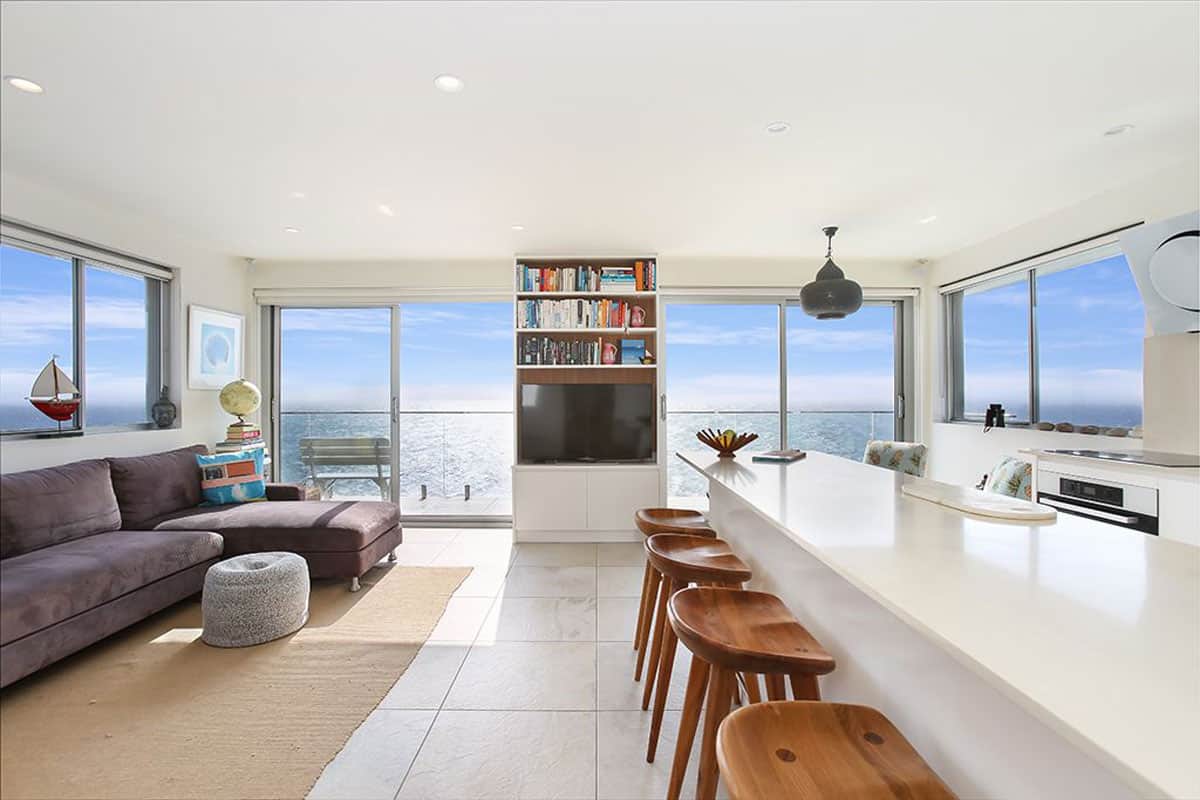 For young professionals in Australia, it’s a huge concern. Do you need to keep living at home until you’re in your thirties so you can afford to put a deposit down on a house? Or do you risk exploring the rental market and wind up having to share a tiny flat with seven other housemates?

With the economic crunch brought on by The Pandemic, there’s never been a more important time to ensure your dollars are going as far as they can. DMARGE spoke exclusively to Leo Patterson-Ross, CEO of the Tenants’ Union of NSW, who gave us his analysis of the Australian property market right now.

“COVID-19 has probably been the most disruptive influence on renting in many years,” Patterson-Ross says.

“But whether it is [any] easier or harder to find a new home really depends on how much COVID-19 has effected you. Obviously, if you’ve got decent income and you are looking in a few of the areas that have been desirable (and extra expensive) with really high vacancies then now is one of the best times we’ve seen in a decade or more.”

“We also know people who have lost their work and might be surviving on Jobseeker who are struggling because they don’t have current employment, and for people who were already finding it unaffordable it might have even gotten worse because of a huge number of people moving into more affordable areas.”

“The vacancy rates and falling rents haven’t appeared in those areas, and in some places have gotten worse. Places like Penrith or Campbelltown are at their lowest vacancy rates since 2017 or 2016.”

Even though there are vacancies to be found and people have been able to change their living arrangements, it’s not necessarily because the market’s looking really good or rents are particularly low.

“Many people moved out of where they were living, and didn’t move to a better deal – they moved back in with family, because that was all they could afford to do,” Patterson-Ross relates.

How To Get The Best Deal

So things are still tough. How do you make sure you’re not getting ripped off, especially in these difficult times?

“The basics haven’t changed – do your research, try and work out how many other people are interested in the property and how long it has been on the market,” Patterson-Ross says.

“But there are some tricks to keep an eye on. If a property is being advertised without a big reduction, it might mean that the landlord is feeling confident the local market hasn’t been as badly affected and demand will still be high. It might also mean they haven’t caught up yet and will be open to lower offers. It could also mean that they’re happy with taking the loss and claiming it through negative gearing – they don’t need you as much as you need them.”

“On the other hand, big reductions could be a great deal – it could also mean there’s big problems and moving in will be 12 months with wet walls and mould.”

The reality is that negative gearing, as well as other economic factors, has made the Australian property market a particularly unforgiving place – and The Bat Kiss hasn’t changed that just yet.

However, many tenants and landlords are hoping that COVID-19 might be a shock to the system, as it’s revealed the problems with the market. Going forward, maybe we’ll see more progressive policy and market change, thinks Patterson-Ross.

“There’s even plenty of landlords right now wondering if letting the market decide the rent is really the best idea – they thought it was great when rents only went up. Long-term stability isn’t as fun as eye-watering profits, but maybe it’s actually what we’d all be better off with.”

How To Re-Negotiate A Better Deal With Your Current Landlord

Maybe moving out isn’t an option, and you’d rather try and work with your current landlord to get a better deal on your rent. The upheaval of The Pandemic might be just the opportunity you need to re-order things back in your favour.

“There isn’t one set outcome everyone should get to, but the only way to get there is just to start,” Patterson-Ross explains.

“Explain your situation and what you need and then make sure you get anything you agree to in writing. How much is it, how long will it last for – and what happens if the world is still upside down at the end.”

“If you aren’t getting a response or can’t agree to a renegotiated rent, get advice from your local Tenants’ Advice service and then in touch with the relevant government department in your state. [For example] in NSW that’s NSW Fair Trading.”

The Tenant’s Union of NSW also has a handy guide for renting during COVID-19 with advice on asking for a rent reduction or renegotiation, which is relevant for prospective renters looking for a place anywhere in the Australian property market.

Good luck, and hopefully you find a nice place that doesn’t break the bank.