Instagram Influencers Are Still Driving Australian Restaurants Crazy Even In 2020 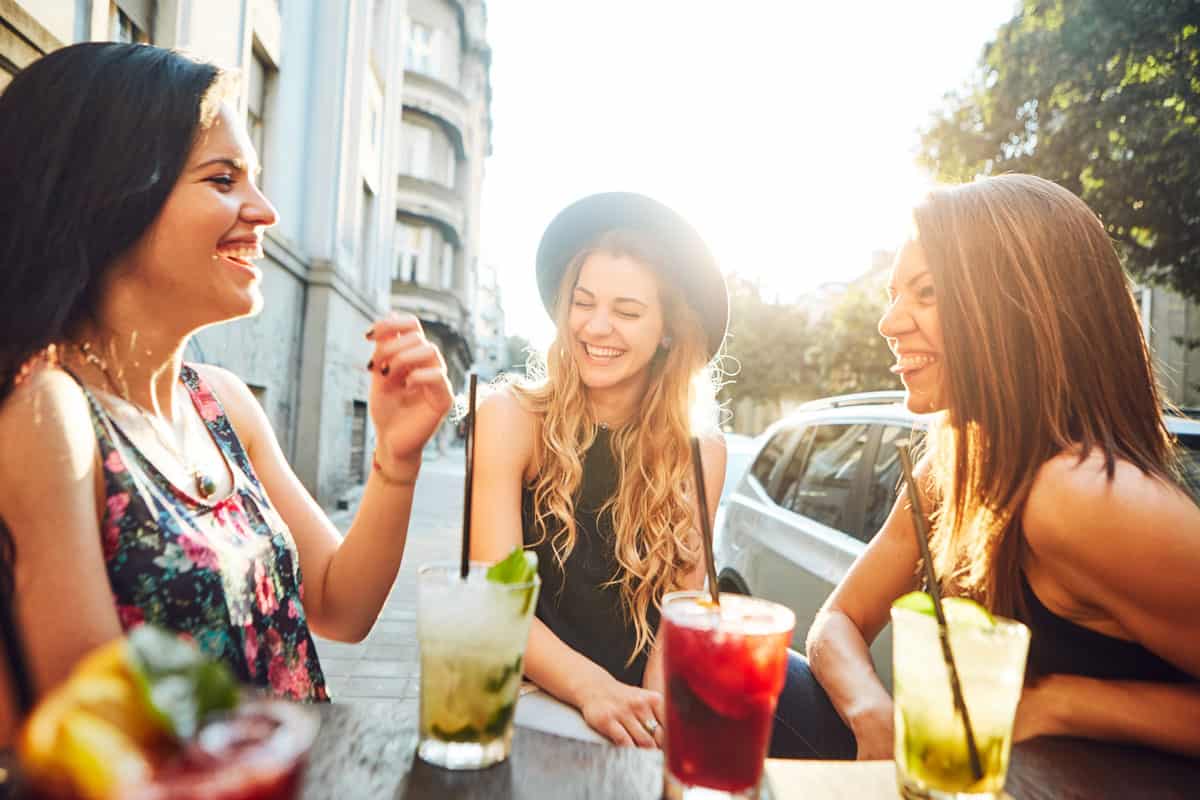 If legendary English food writer and critic A.A. Gill was still alive today, we’d expect him to be ripping into Instagrammers with the same venom of a .357 bullet.

Australian writer John Lethlean seems to have taken up Gill’s acerbic mantle, making it his mission to share the often ridiculous pitches so-called social media influencers send to eateries across this fair country of ours.

Lethlean’s Instagram, a treasure trove of pithy epicurean content, is filled with posts tagged with #couscousforcomment – a phrase first coined by Renae Smith, founder and managing director of Sydney-based PR agency The Atticism to describe the toxic culture within the hospitality industry where bloggers, wannabe critics and social media influencers approach venues looking for free meals or drinks in return for positive coverage. It’s a phenomenon the hotel industry and other businesses have also encountered, too.

The thirst of some of these ‘influencers’ knows no bounds: despite the fact that The Bat Kiss has devastated the hospitality industry, Lethlean shared a screenshot of a conversation between a particularly ballsy Instagrammer and Richmond restaurant Demitri’s Feast.

Adding insult to injury, @thegreekcook barely has 1,000 followers – hardly a ‘large Melbourne following’ by any means. As per usual, some commenters feel some sympathy for the influencer… But most agree with Lethlean and the restaurant: “what a timewaster.”

The reality is that influencers, bloggers, and the like can be a valuable source of marketing for a venue. In the grand scheme of things, they’re pretty cost-effective, too: for the price of a free meal and one less table for an evening, for example, you could reach thousands of people on social media. It’s far cheaper than paying for ad time on local television or putting up a billboard.

Yet Lethlean argues that it’s a fundamentally ineffective form of marketing because any ‘review’ or coverage of a meal one got for free is naturally going to be biased. How can you be objective if you’re getting a freebie?

In any case, we reckon it’s pretty poor form to be hitting restaurants right now when business is so slim already. Moreover, social distancing measures restricting venue’s capacities mean that restaurants have less tables to offer anyway – it seems selfish for an influencer to take up a table (and an unambiguously poor business play for a restaurant, too).

Just go and get some Uber Eats…