Think men shouldn’t be able to admit to caring about their appearance? You’re living in the wrong century. 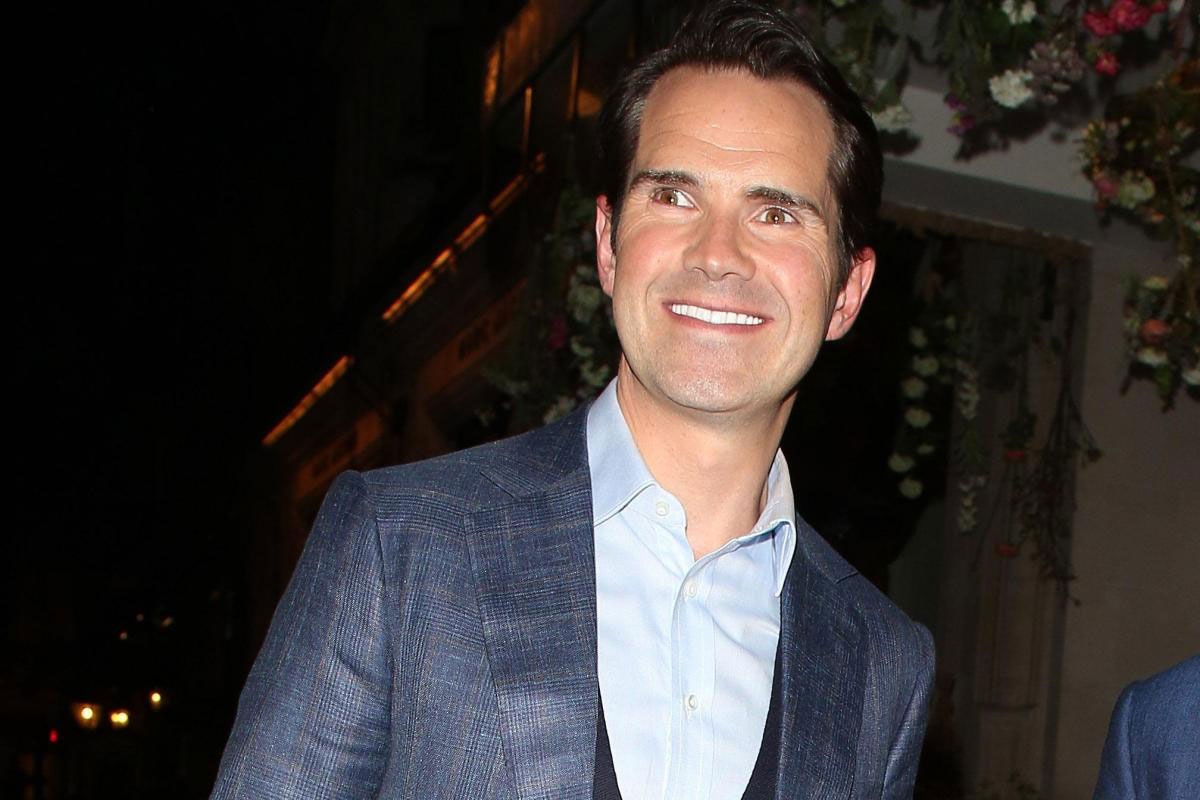 Jimmy Carr is one of today’s most famous comedians. His style has inspired a whole generation of comedians: combining razor-sharp wit, aggressively self-deprecating humour and shocking vulgarity, Carr’s sense of humour has won him fans across the globe.

Never one to shy away from talking about his personal life – from openly joking about his issues with the tax office to his struggles with his faith – Carr debuted a surprising new look on British TV over the weekend, and has subsequently won acclaim for his candour about his cosmetic procedures. 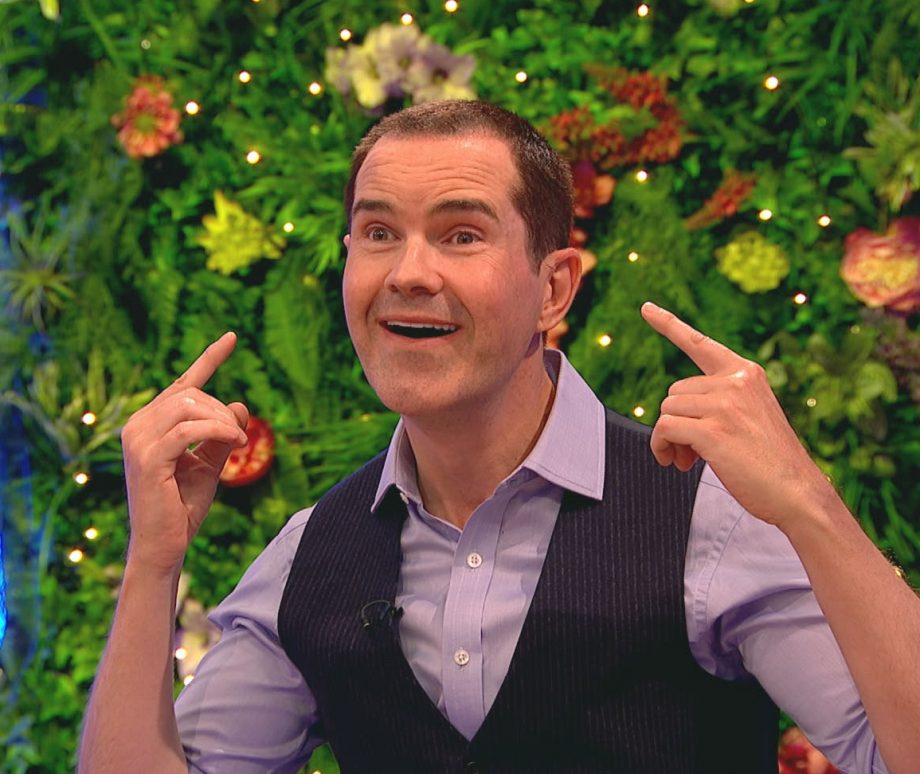 Image: BBC via The Sun

Clearly in good spirits about his new ‘do, Carr was open about the details of the procedure.

“My hair had socially distanced from my forehead,” he joked.

“I shaved my head and what they do is take hairs from the back of your head and they put them on the front… Basically, I had enough hair, it was just in the wrong place. It was a bit of redistribution.”

The other guests on the show were clearly impressed with his candour around what’s often a touchy subject for men.

“Hats off to you because not many people would be that open about it,” Melanie C congratulated Carr.

Male pattern baldness is exceedingly common yet is something most men feel a degree of insecurity around. Half of all men are likely to experience balding by the age of 50, and the market for hair loss products is worth almost a billion dollars in Australia alone.

Hair transplant treatments are more common than ever before, and Carr’s willingness to talk about his cosmetic procedures might help fight some of the stigma surrounding men’s hair loss treatments.