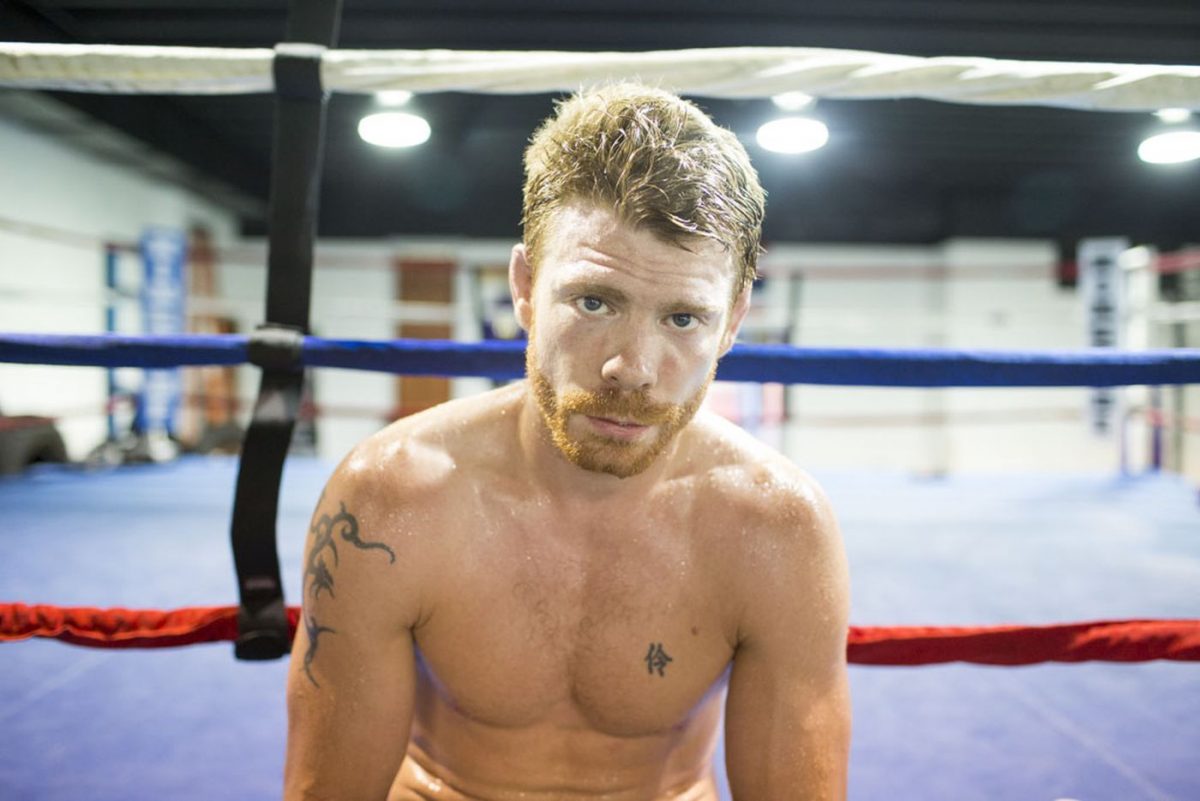 The two most famous Irishmen in UFC history, Conor McGregor and Paul Felder, are very different men – but both share a love of smack talk, as a recent Twitter exchange has revealed.

McGregor is a larger-than-life curmudgeon who’s spent his entire life fighting, starting off as a boxer before transitioning to MMA. Felder, intense with a heart of gold (who’s actually Irish-American) was known as a theatre actor before he was known as a UFC fighter and commentator.

Also unlike McGregor, Felder’s also happier to let cooler heads prevail, whether that’s in the octagon or on social media.

Felder just made headlines after a hilarious exchange with Canadian sports fan and Twitter troll @joshuaS_10, in the process proving how sometimes the twin virtues of honesty and cool headedness can serve you well in the long run.

Felder was copping heat from a number of different fans when our boy Josh decided to twist the knife. Felder responded specifically to Josh, gauding him into a fight. Josh then had the perfect rebuttal, to which all Felder could say was “fair enough”.

Both guys come off looking great here: Felder proves he’s not too insecure to let something go, and Josh’s brutal honesty is funnier and more disarming than simply arcing up to the celebrity he’s trying to troll.

Besides, even if the chance of a real-life interaction between the pair are a million to one, we understand why Josh might want to avoid fighting Felder, who’s currently #6 in the UFC Lightweight rankings.

It’s refreshing to see when social media comments are usually just a spiralling cesspool of people getting angrier and angrier, and trolls not knowing when enough’s enough. Many websites are moving away from public comments sections because they invariably encourage terrible behaviour, Crikey writes.