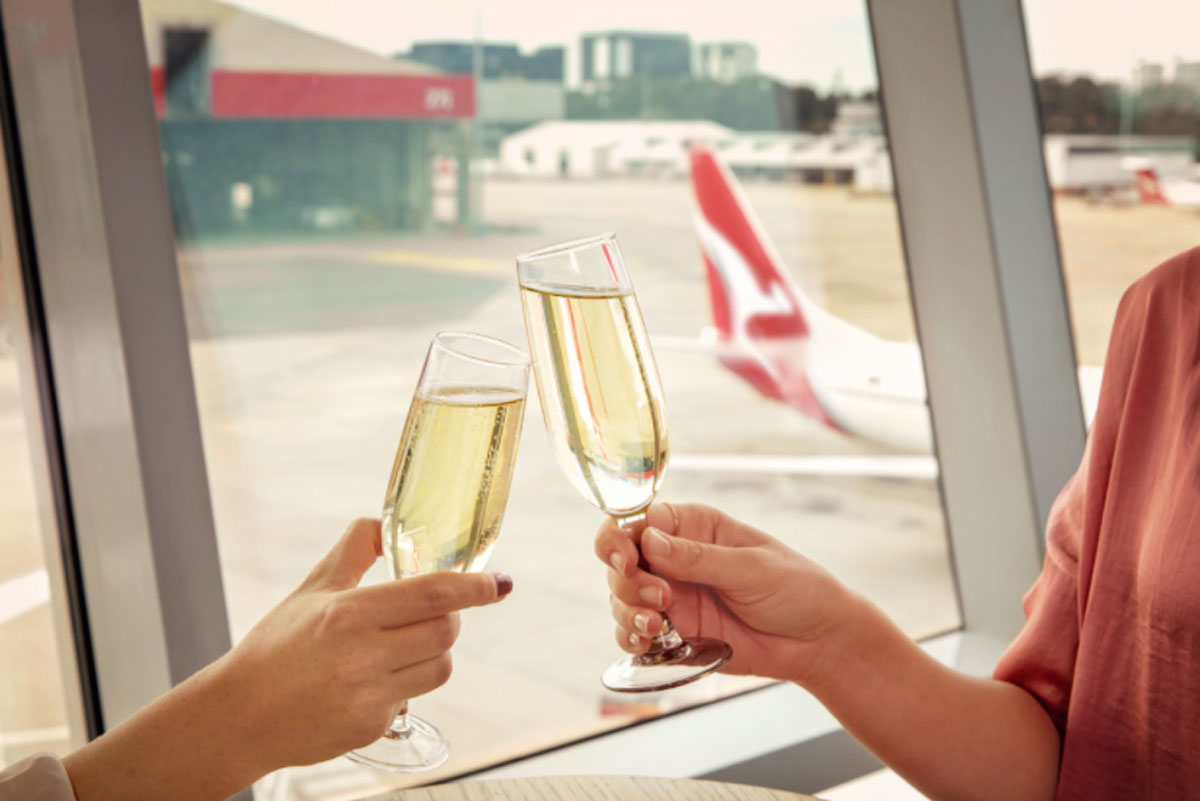 While it’s been a tumultuous time for the travel industry, travellers’ points balances remain in a stagnant pond. To help rectify this, Qantas has delivered a status credit boost for frequent flyers – even those who aren’t jet setting much right now.

To help frequent flyers maintain their benefits throughout travel restrictions, eligible Silver, Gold, Platinum and Platinum One members will automatically receive 50 per cent of the Status Credits they need annually to keep their tier.

Members most impacted, such as those whose membership year started at the peak of travel restrictions, will also be eligible for additional monthly Status Credits support.

This Loyalty Bonus, Qantas says, will count towards reaching or retaining Platinum One until the 31st of December 2021.

This initiative appears to back up comments made to DMARGE by aviation expert Professor Rico Merkert, Chair in Transport and Supply Chain Management at the University of Sydney.

Rico recently told DMARGE, when asked about a ‘leaner, meaner’ Virgin Australia eying up the middle market: “Qantas will defend their market share and use their loyalty program even more to keep customers flying with them.”

He also told us: “They will also combine the international and domestic offering in a better way than Virgin will be able to (unless Virgin enters a number of new alliances now that they don’t have SIA, EY and HNA at their board table pulling the strings anymore).”

More on that another time.

Qantas is also making a slew of other tasty changes. For one: it’s now easier for Frequent Flyers to use their points on domestic and Trans-Tasman flights, as more travellers look closer to tierra for their next holiday.

For the rest of 2020, Classic Flight Reward seat availability will be increased by up to 50 per cent to the most popular destinations in Australia and New Zealand including Cairns, Sunshine Coast, Sydney, Queenstown and Auckland (when flights recommence).

The increased availability and status support are part of a range of initiatives from Qantas, designed to give members more bang for buck from their upcoming holidays and the broader program.

Better value on accommodation is another new benefit. Qantas says “the number of points required for Points Plus Pay Qantas Hotels bookings will decrease by 20 per cent effective immediately.”

“For a limited time only members will also receive 5,000 points back when they book a minimum of 3 nights and on selected Qantas Luxury offers earn up to 125 bonus Status Credits when they book before Monday 31 August 2020.”

Greater flexibility is another bonus, with Qantas also announcing, “To enable members to plan their holidays with more confidence, bookings made using points on Qantas Group flights will have any change or cancellation fees waived until 31 October 2020.”

Qantas Frequent Flyer will, in addition, launch more Points Planes – exclusive flights for frequent flyer redemptions – to meet the bridled (but growing) travel demand of members and boost Australian tourism (timings and destinations of the flights are to be released over the coming months).

Finally, Qantas has announced a ‘Dream Planner’ – an intriguing new way to plan your holidays with points. Launching on the 28th of July 2020, this ‘Dream Planner’ uses real time data and notifications to keep members informed on reward seat availability and special offers to their preferred destinations.

Of the changes, Qantas CEO Alan Joyce said: “Australia is home to world-class destinations and Qantas is making it easier for frequent flyers to visit them.”

“We’re adding more Points Planes and more reward seats to our most popular domestic destinations, because that’s where people will be holidaying for the rest of the year.”

“We’re also helping our most loyal flyers maintain their travel benefits by giving them extra Status Credits in recognition of their long-term loyalty.”

“What emerged was that despite what’s going on around the world, the notion of the dream trip is well and truly alive, they’re just looking a little closer to home.”

“Qantas Frequent Flyers are some of the country’s biggest advocates for travel and this has been reflected in the number of bookings we’re seeing as travel restrictions ease.”

“That’s why we’re continuing to invest in making our members’ travel dreams a reality with more choice, better value and greater flexibility.”

These changes come in a context where “intention to travel,” Qantas claims, for frequent flyers, remains high at 90 per cent.

Other changes that have recently occurred include Qantas’ collaborations with BP and Afterpay, which are now Qantas Points earn partners, giving members more chance to earn status on the ground.