An Aussie barn find that’s not a Ford or Holden. 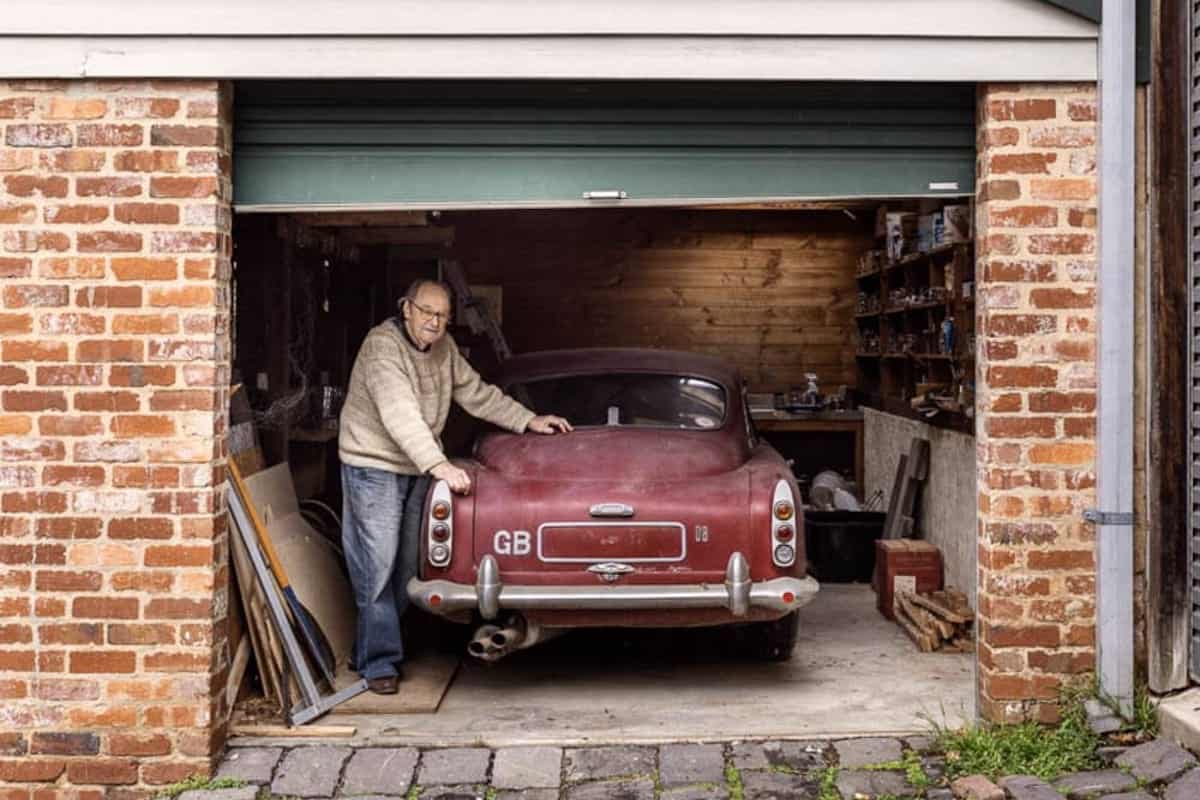 This 1960 Aston Martin DB4 has recently popped up on Facebook Marketplace (of all places), and it is proof that there is still plenty of cool barn finds (or garage finds) hidden away out there. Even in Australia.

This is certainly not your run of the mill, crusty old barn find either. Rather, what you see before you is a mummified example of one of Britain’s most beautiful and desirable classic cars – the Aston Martin DB4. If you are hunting for the ultimate iso-project, then look no further.

This particular DB4 has another trick up its sleeve too. Not only is it an incredibly rare find on Australian shores, but it actually has decent lineage too. In fact, it was originally owned by the actual owner of Aston Martin, David Brown. Yes, this was originally the big bosses’ personal car. His initials are even in the name, DB. 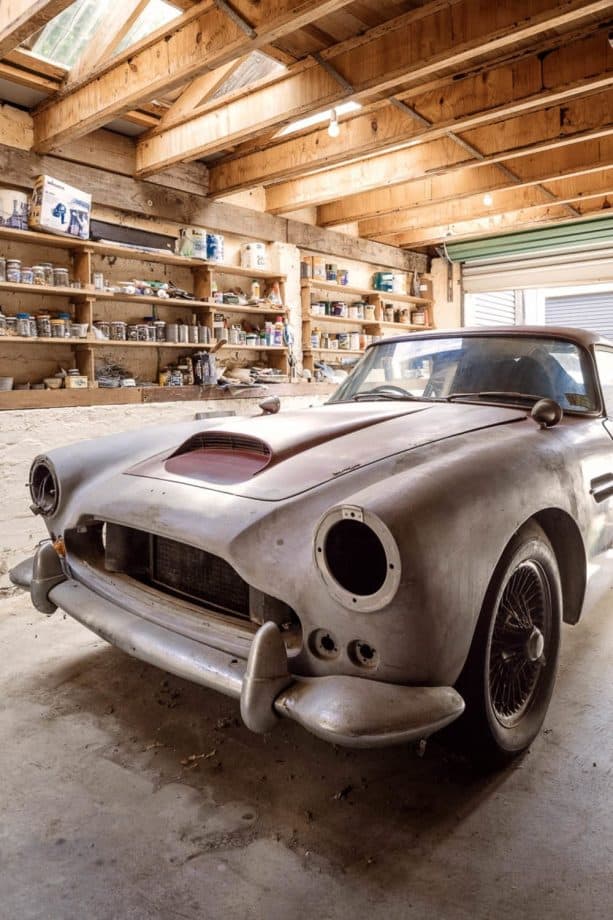 It needs a bit of work. Image: Octane Australia

Ok, quick history lesson: Sir David Brown was a British industrialist, who was originally known for building tractors. In 1946, Brown famously saw the then struggling Aston Martin business advertised in the paper for £30,000 in 1946. After months of negotiations (and a few test drives), Brown eventually acquired Aston Martin for £20,500.

Brown proceeded to turn the company around, and by the late 50s was developing an all-new sports car dubbed the DB4. Brown was smart, running the company lean whilst managing to maintain a certain level of innovation. The small team consisted of great engineering minds such as John Water, a key figure in not only the DB4’s development but also the iconic Ford GT40’s.

Another brilliant decision was to involve Italian coachbuilder Carrozzeria Touring, who were experts in hand forming aluminium body panels over tubular spaceframe chassis. A low investment process, perfect for low volume yet high-cost cars. In fact, the Superleggera space frame for the DB4 was developed in just six weeks and would be used right through to the 1970s. I struggle to change a tail light in six weeks. 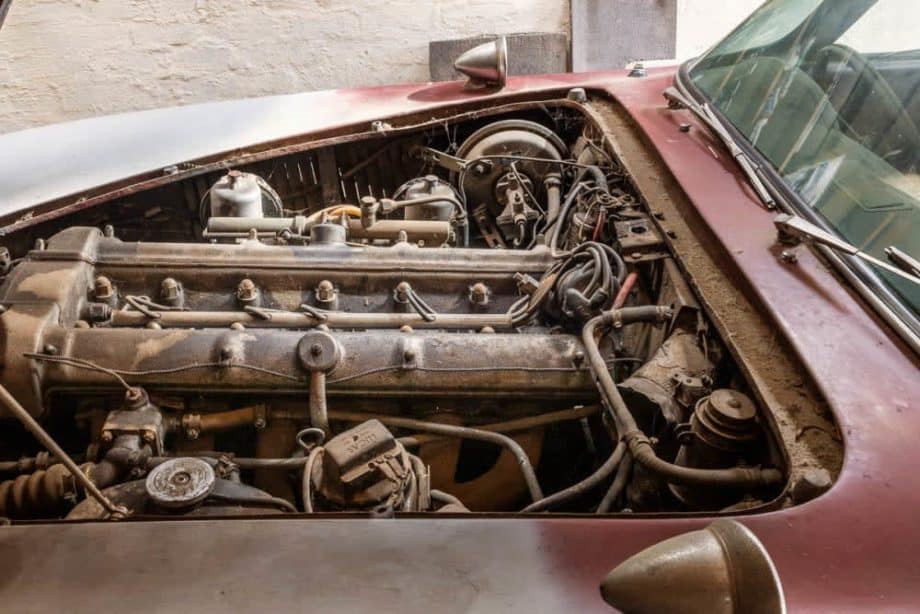 Bring it back to life. Image: Octane Australia

Engine-wise, the DB4 featured an all-new, twin overhead cam six-cylinder designed by Polish racing driver Tadek Malek. They were unfortunately prone to overheating, but the performance alleviated some of the frustration – 240bhp and a top speed of 224.2 km/h to be precise. This meant the DB4 was considered suitably rapid for 1960.

Whilst this example is in need of a full restoration, it’s lineage means it’s demanding top dollar. A million AUD in fact. A lot of coin, even for an already high-dollar car. To put it in perspective, Concourse DB4s average a million elsewhere in the world. But they of course weren’t owned by D.B. himself.

Being Brown’s own car, there are a host of non-standard features, including a rear demister, electric windows, Motorola radio, and a power lock rear axle. Whilst it hasn’t been driven in 30 years, everything is supposedly all there to allow for an easier (but still costly) restoration. 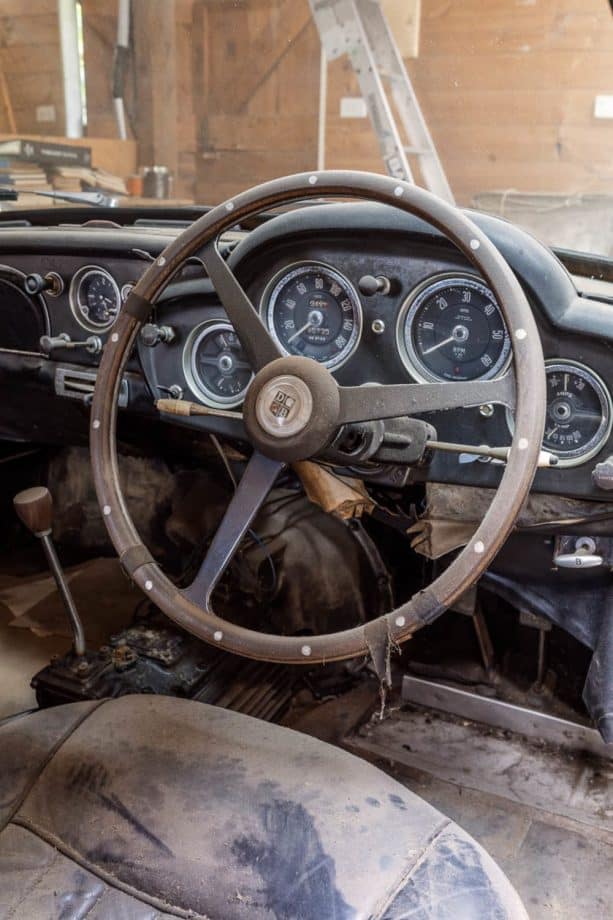 Obviously this is a very special beast indeed. Something us mere mortals would ever dream of owning, let alone try to restore. Finds like this occur in the States and Europe regularly, but not so much on Australian shores, which make this truly unique.

If you are one of the few with the funds and time to take on such a project, you can find this 1960 Aston Martin DB4 ‘Million Dollar Barn Find’ on Facebook Marketplace or on the seller’s website here.