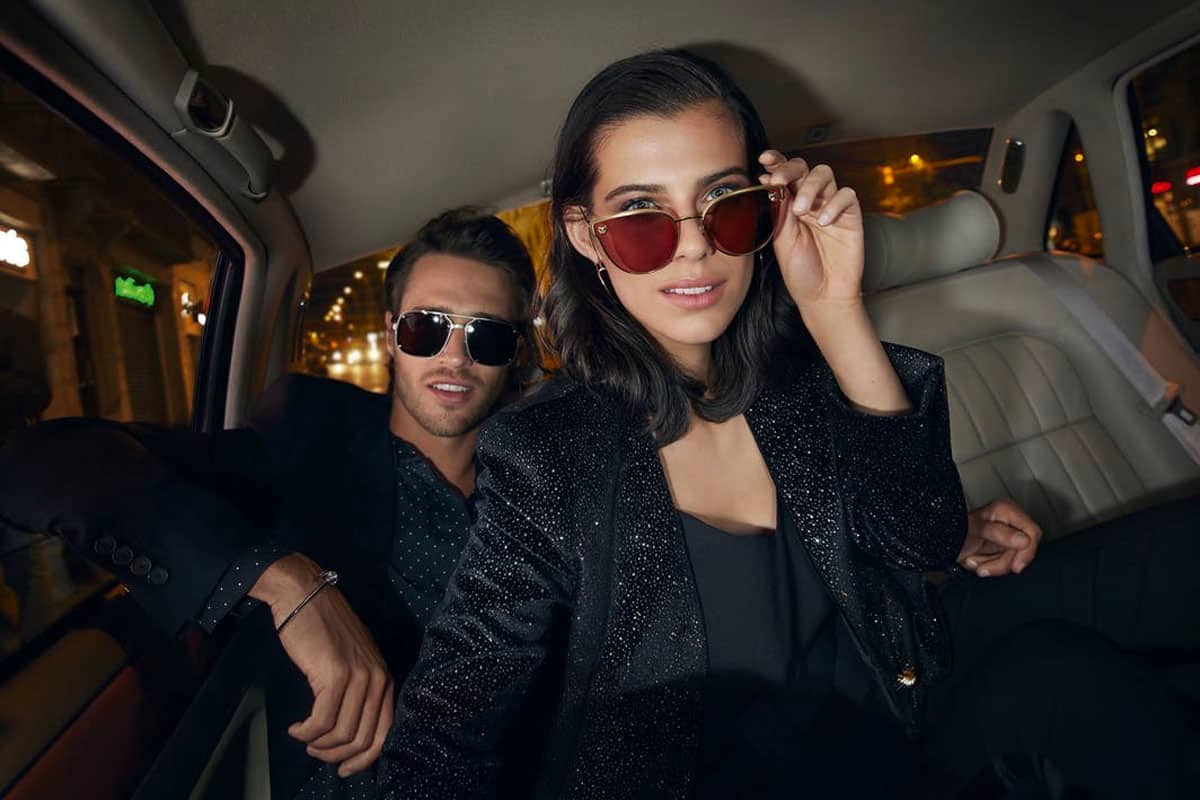 This year has been a shock to the system in more ways than one. The social and economic disruption of 2020 has forced all of us to take a good hard look at how our society works and has got us asking some hard questions about whether things need to change once we’ve all come out of lockdown.

The reality is that at a time when many are out of work, the demand for luxury goods has dropped. For the 1%, things haven’t changed too much – Ferrari’s still selling expensive cars and the watch aftermarket’s not doing too badly, for example. But this is hardly groundbreaking news: when the economy slumps, the appetite for luxury goods wanes.

The face of luxury is changing, too. China and Japan are the world’s biggest markets for luxury goods, surpassing traditional markets such as North America and Europe. As economic and political power shifts from the West to the East, from the global North to the global South, consumer habits and desires are evolving, and luxury brands – the majority of which are European – will need to evolve in step with their customers. Again, this is hardly a new revelation.

Perhaps what 2020 has underscored more than anything is how brands need to be socially and culturally relevant. Luxury brands have been accused of jumping on the bandwagon and ‘virtue signaling’ when it comes to the Black Lives Matter movement, for instance – something many argue juxtaposes weirdly with high fashion’s historic ‘devil may care‘ demeanour.

The irony is though, luxury brands would no doubt be criticised if they took their classic contrarian attitude to important social issues too, leading some in the industry to throw up their hands and cry: you’re damned if you do, damned if you don’t.

Unless you have someone at the helm who can pay homage to luxury’s defiant aura (appeasing the legacy audience) but also keep with the times – and maybe even get ahead of them. This is quite a rare person – but it’s one that one of the world’s leading luxury groups seems determined to find.

Enter: this recent, quiet job listing at one of the world’s leading luxury groups.

Richemont, the third-largest luxury goods company in the world (after LVMH and Estée Lauder) is looking for a new Head of Inclusion and Diversity for their New York office. This follows last year’s creation of a new Diversity and Inclusion Director role at their Geneva headquarters.

The moment, the future.

Richemont – which counts among its Maisons names like Cartier, Dunhill, IWC Schaffhausen, Jaeger-LeCoultre, Montblanc, Piaget, Roger Dubuis, Vacheron Constantin, and Van Cleef & Arpels – is one of the most important players in the luxury space. What’s noteworthy about this new NYC job listing is that they haven’t tried to trumpet their social justice bona fides by offering such a position. They haven’t turned it into an opportunity for a press release. Instead, they’ve subtly made room in two of their most important offices for people who can help keep their businesses relevant.

DMARGE spoke exclusively to Madhuraa Prakash, youth activist with Plan International, writer and model, who explained how important it is for brands to consider inclusion and diversity.

“Consumers care about whether businesses are ethical,” Prakash relates.

“In the luxury or fashion industries, you can feel so lost [as a person of colour]… Brands [like Richemont] have a platform and that they’re considering these sorts of things is a step in the right direction.”

At a time when Manhattan’s streets are awash with protests and US race relations are at an all-time low, having diversity direction in New York is more relevant than ever.

Superficially it might seem hard to reconcile the two worlds of social justice and luxury goods – do protestors wear $30,000 watches? However, it’s important that firms, no matter what industry they operate in, make sure they’re operating with a social conscience.

A role or two is not going to be a silver bullet to every social issue, but that Richemont is taking proactive steps in this direction is to be applauded. One thing that 2020 has undoubtedly proven is that innovation is necessary to survive: fashion insiders will be sure to keep a close eye on what Richemont does next.