US Tourists Banned From One Of Their Favourite Places On Earth 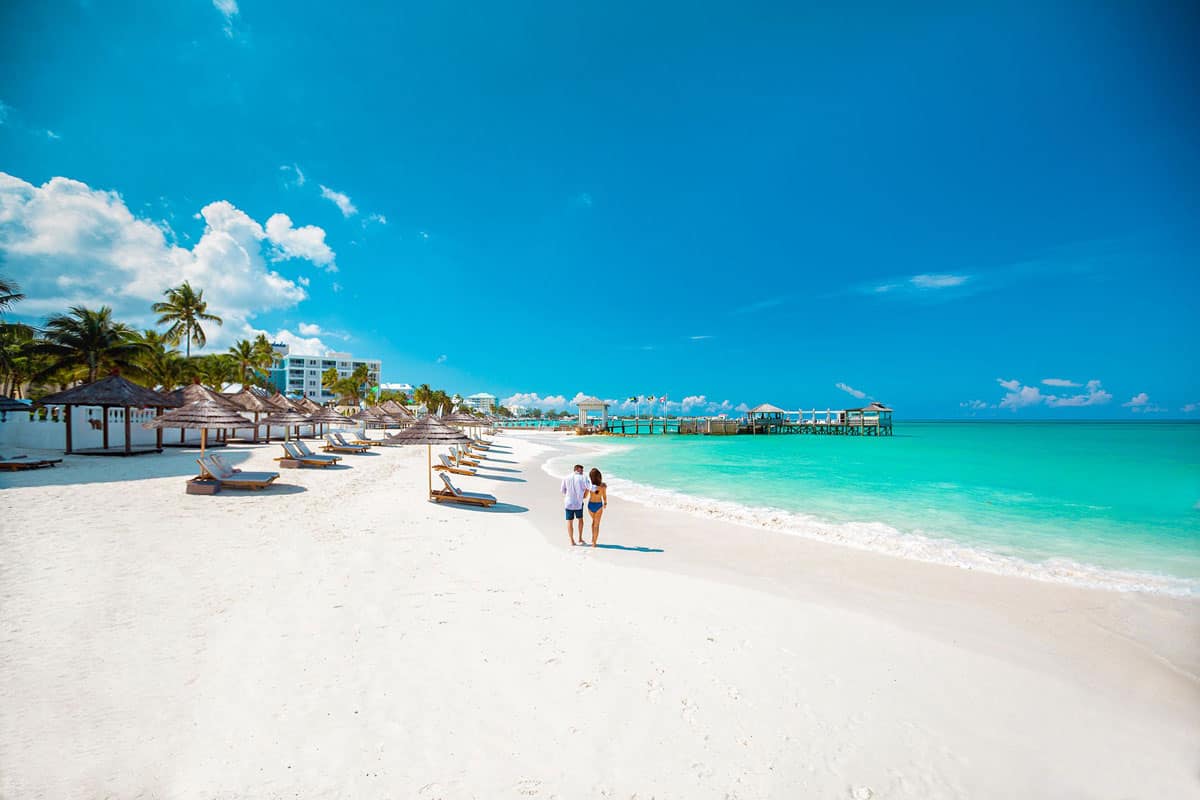 The US has a complicated relationship with The Bahamas. As well as pristine white sand and shimmering blue waters, it’s also a place of offshore bank accounts.

As such, there’s more to this Caribbean island nation than Bahama Mama cocktails and scuba diving nirvana: it’s the playground of the rich and famous after all.

A 10-hour plunge from LAX, The Bahamas is popular with regular US tourists too. Unfortunately, for the immediate future, with confirmed Virus cases continuing to skyrocket (the US recently broke its own daily record nine times in a month), unless you own a private jet, Americans’ hopes of escaping to The Bahamas has just been scuppered.

The Bahamian government has vetoed travelers from the US and other countries where coronavirus cases are exploding to prevent further spread of the virus.

In a national TV broadcast on Sunday, Bahamas Prime Minister Hubert Minnis said all international commercial flights would be banned from entering The Bahamas, effective Wednesday, July 22 (tomorrow), with the only exemptions being visitors from the United Kingdom, European Union and Canada who have tested negative.

“Our current situation demands decisive action if we are to avoid being overrun and being defeated by this virus.”

Bahamas has recently confirmed 15 new cases for a total of 153 cases in the country, 49 of which have been identified since the country reopened its borders on July the 1st.

As CNN Travel reports, the ban comes with another exemption: “Sea vessels carrying commercial passengers will also not be permitted to enter. However, private international flights, charters and yachts from all countries will be allowed.”

In light of the new approach, Bahamas’ national airline Bahamasair will stop flying to the US and a number of beaches and parks have been closed until further notice, Prime Minister Minnis added.

The US aspect of this tourist ban is particularly significant – and proves how seriously The Bahamas is taking The Pandemic. Why? Some 50% of the nation’s GDP of $5.7 billion comes from tourism, with most of the 5.5 million tourists who visit The Bahamas each year (in normal times) coming from the US.

But with cases across the pond surging, the decision reflects long term thinking that could prove vital in the long run. As Prime Minister Hubert Minnis said: “The better we are at this, the more our economy could open up and people could make a living.”