You have to spend money to make money… 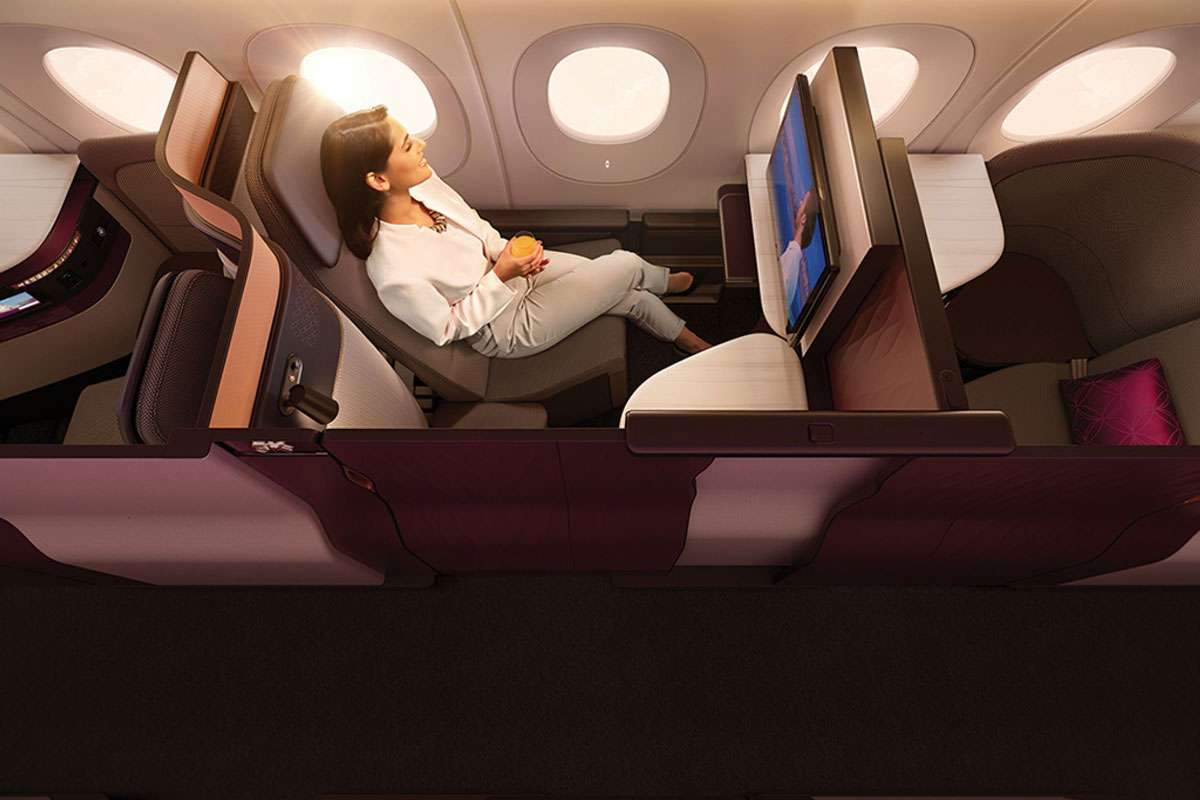 You could say the travel industry popped a disc in March. But as most people stayed at home fearing the kiss of death (and while most airlines shut down for lack of passengers), Qatar Airways has Kept On Flying.

Though they have reduced operations from 2019 levels significantly, Qatar Airways ran repatriation flights right through March and April (even at its lowest point it still serviced 30 destinations), and is now running a network through its middle east hub in Doha, which can take travellers everywhere from Bali to Dublin (it includes over 40 destinations all up).

How is it able to do this? Especially given the increased costs that come with running not-quite (or in some cases not at all) full flights with expensive new safety measures, why hasn’t Qatar Airways gone the cost minimisation route of some other carriers (like Singapore Airlines and Qantas, to name a couple), and sent jets into hibernation and announced an international No Fly Policy until next year?

Well, for starters, Qatar Airways doesn’t have the domestic routes to sustain it like Qantas. It also came into this year’s crisis one of the richest (if not the richest) airlines in the world. And – as their decision to declare themselves the “world’s largest carrier” in June this year suggests, taking the punt to keep operating in this time may prove a smart marketing call in the long run (they weren’t even in the top 7 in 2018).

Everyday at @hiaqatar, our aircraft soar higher and higher into the skies, carrying passengers and cargo to all corners of the earth. #RelyOnUs #QatarAirways

As aviation expert Rico Merkert confirmed to DMARGE exclusively. “Yes, [continuing to operate flights has been] great for brand building and grabbing market share. It is harder to gain customers than to lose them in this business (once loyalty schemes and a decent product come into play).”

“They also understand the importance of aviation to their economy (as a hub with some pretty new and expensive infrastructure sitting there and lots of competition from the UAE and other places),” the Sydney University Professor of Transport and Supply Chain Management told DMARGE.

The upshot? Even though Aussies and Americans are currently unable to take Qatar Airways up on their scintillating offers to zoom us to Rome, once we emerge from These Dodgy Times there’s a good chance rich new carriers like Qatar Airways will have consolidated their place in the market, meaning airlines like Qantas & Virgin will really have to step up their game if they want to capture the market of ‘Antipodes & Americans heading to Europe.’

As for the list of the former ‘world’s largest carriers,’ we’ll leave it down below:

According to the International Air Transport Association, these were the largest carriers in 2018, based on passenger traffic.