Car Brands Australians Should Buy If They Want To Minimise Depreciation, According To Auto Experts 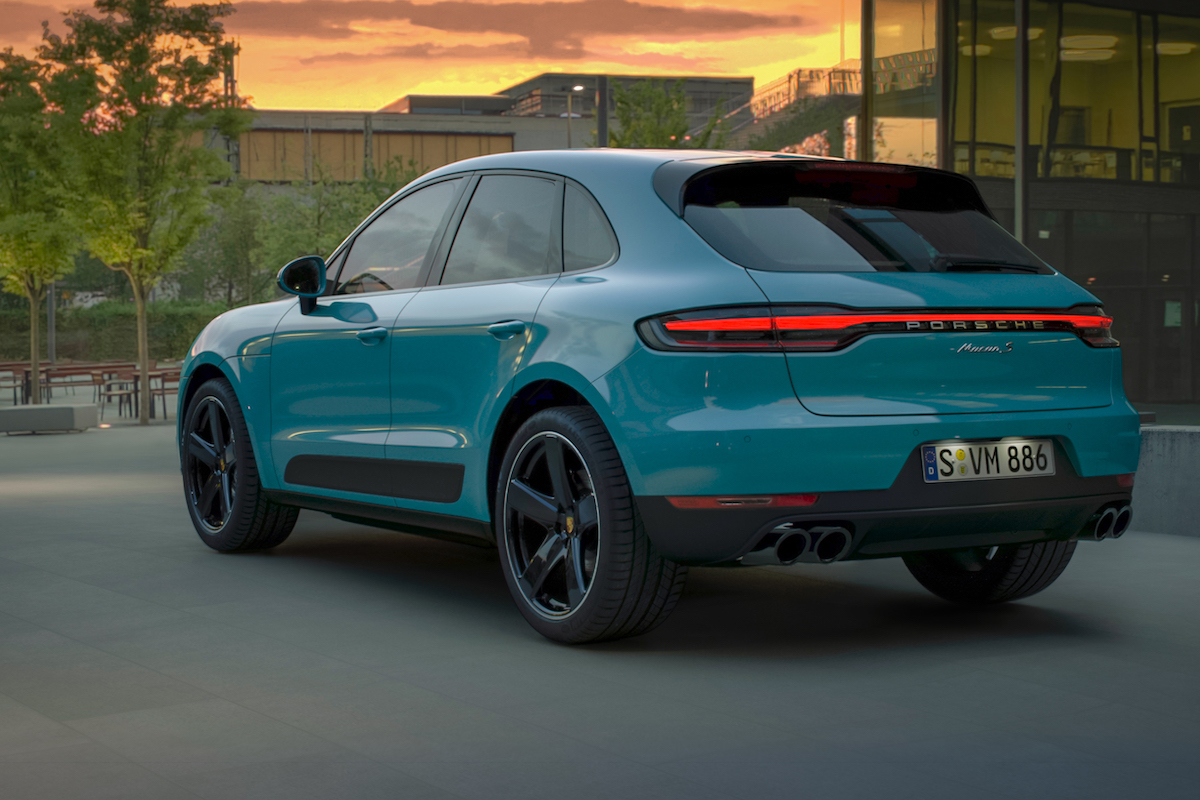 The Porsche Macan: one of Australia's top-selling used cars. Among luxury car brands in Australia, Porsche has the best resale value, according to RedBook.com.au. Image: Porsche USA

For such a comparatively small market, Australia is awash with car brands. From stalwarts like Ford, Honda and Mercedes-Benz; more exotic offerings like Peugeot, Great Wall or Škoda; all the way up to high-end marques like Lamborghini, Porsche and Rolls-Royce, Aussies are spoiled for choice.

One of many decisions prospective car buyers consider when shopping for a new motor is how much resale value any given car will retain over time. Depreciation starts as soon as a car rolls out of a showroom, and it can be incredibly aggressive: luxury brands in particular can lose tens of thousands from their resale value after only a few thousand clicks on the clock.

With the economic forecast grimmer than it’s been in a very long time, it’s a question that’s looming larger than ever in the minds of car buyers. How do you make sure you don’t end up buying a financial liability?

DMARGE spoke exclusively to Mike Sinclair, Carsales‘ Editor-in-Chief, who shared some key tips on how to avoid getting stung by depreciation.

“Look for brands that don’t resonate with most Aussies… [for example] brands that have left the market and models that were overpriced to start with.”

“Early EVs haven’t fared well either. Think of the Mitsubishi iMiEV… $60K [new] for no range and golf kart performance.”

“Within the segments, any brand that is either new to the Australian market or has announced they are leaving, or recently returned are among the lowest-performing with used values,” Booth reaffirms.

“Some examples are INFINITI, [with] the Q50 and the Q60; MG, with the GS and 3; SsangYong, with the Tivoli, Korando and Rexton… [and] in the ute market, Foton and Mahindra. From a luxury market perspective, the BMW 7 series has amongst the lowest used resale values.”

How To Pick A Winner

So we know what brands to avoid… What brands should you invest in if you’re concerned about depreciation?

Keeping an eye on where the Australian car market is heading is key. Vehicles that are gaining popularity now will demand higher resale values in the future, and body styles that are on the way out will also lose value quicker.

“We see the market trends over the next five years continuing to move towards SUV, with many more models and segments,” Booth reports.

“The ute market will continue to grow, with bigger utes the trend and in the declining passenger segment, a continued move to hatchbacks from sedans. Diesel engines will continue to decline, in particular in passenger vehicles with an increase in hybrid models with improving used values.”

“The electric market in both new and used will remain very small until major improvements in the pricing equation, [and] exception being ‘sports’ EVs such as Tesla and the Jaguar I-PACE.”

As a general rule, the well-established Japanese and Korean brands are likely to weather depreciation the best. Mazdas and Kias tend to hold their value very well in particular. On the luxury end of the market, Lexus and Porsche are outliers that hold their value in a market segment that typically attracts severe depreciation.

Another thing these brands have in common is good customer service and after-sales support. Vehicles from brands like Jeep or Volkswagen which have earned a reputation in Australia in recent years for being a pain in the arse to deal with will also be hit hard by depreciation.

Of course, there are some factors independent of a car’s badging that will affect its future sales price. Mileage, trim level, condition, colour, transmission and model year can all cause a car to appreciate or depreciate faster.

And all things considered, depreciation isn’t the only thing you should consider when buying a new or used car. Booth puts it best:

“Future used values are only one factor when looking at motoring enjoyment, otherwise everyone would be driving a Toyota!”