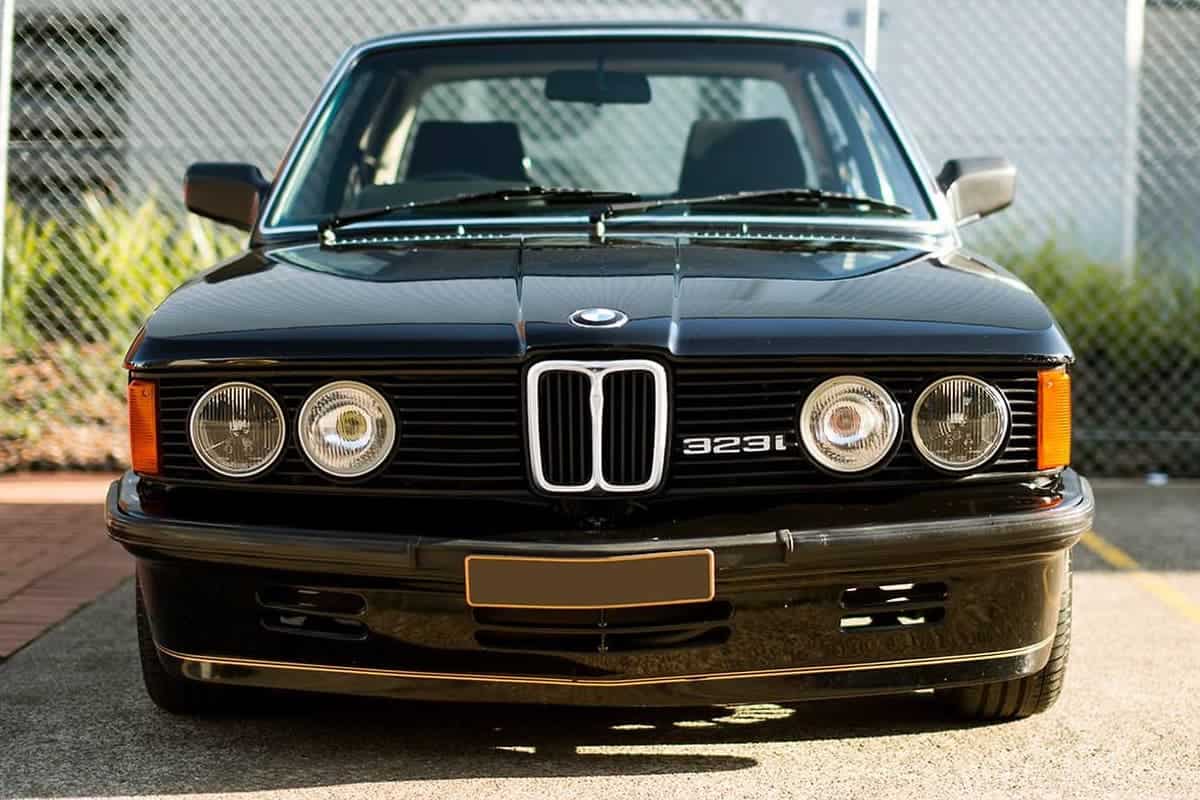 BMW drivers are an oft-stereotyped group in motoring society – and that’s putting it mildly.

But just like not all Saab drivers are bohemian wankers and not all WRX owners are boy racers, not everyone who has a BMW is a prick. Like any other major car brand, the Bavarian marque attracts all sorts. It’s unfair to pigeonhole those who choose to drive them.

Except for this particular BMW; you’d have to be an absolute cad to want to own this one (and we mean that in the best way possible).

This fiendishly cool 1981 323i John Player Special E21 Manual is fit only to be driven by the devil himself. One of only 70 ever released (and exclusively in the Australian market), this ultra-rare, ultra-suave, ultra-evil Beamer on sale in Sydney’s Dulwich Hill on Carsales is automotive proof that nice guys finish last.

Why is this car so evil? Because for those not in the know, John Player Special is a brand of cigarettes, and this E21 is a special edition that replicates the branding of the deadly durries.

“Effectively, this model was the Motorsport Special Edition given a new lease of life, with black paintwork, actually bronze tinted windows and a wooden gear knob. On arrival in Australia… gold stripes, JPS C-Pillar badges, JPS wheel centre caps, JPS steering wheel boss and JPS dash plaque were all added. The BBS wheels had the centre gold anodised or, as an option, replaced with 15″ gold centre Simmons BBS lookalike wheels,” wrote Trade Unique Cars back in 2016.

JPS has had a long history of involvement in motorsport, sponsoring the Lotus Formula One team, the Forsythe Racing Champ Car team, the Norton motorcycle racing team, and most relevantly, JPS Team BMW competed in the Australian Touring Car Championship – hence the Australia-specific E21 offering. 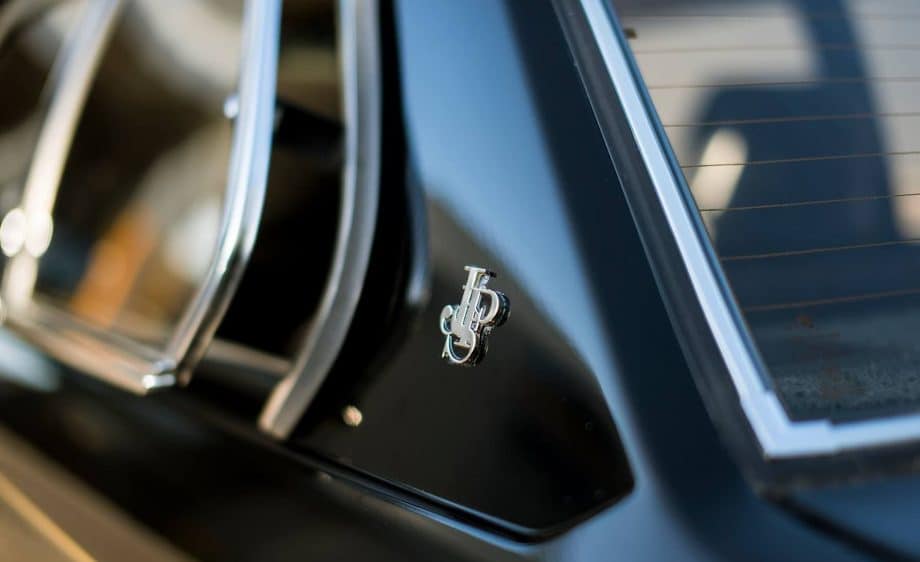 The most devilish ‘Hofmeister kink’ ever; the BMW badging replaced with the JPS logo on the C-pillar. Image: Carsales

BMW’s not the only brand to offer consumers a special JPS package: Ford also offered a JPS trim for the Ford Capri MkII in the 70s. JPS’ black and gold livery is up there with Gulf Racing Team’s blue and orange or Porsche Martini Racing’s white with blue stripes.

From the factory, this car came with a 2.3L M20 straight-six putting out 107kw, but could also be stroked out to 2.7L (an option very few Australians chose due to its cost and complexity). Luckily, it’s a version of that rare 2.7L beast that this 323i has under the hood. The owner gives more details: 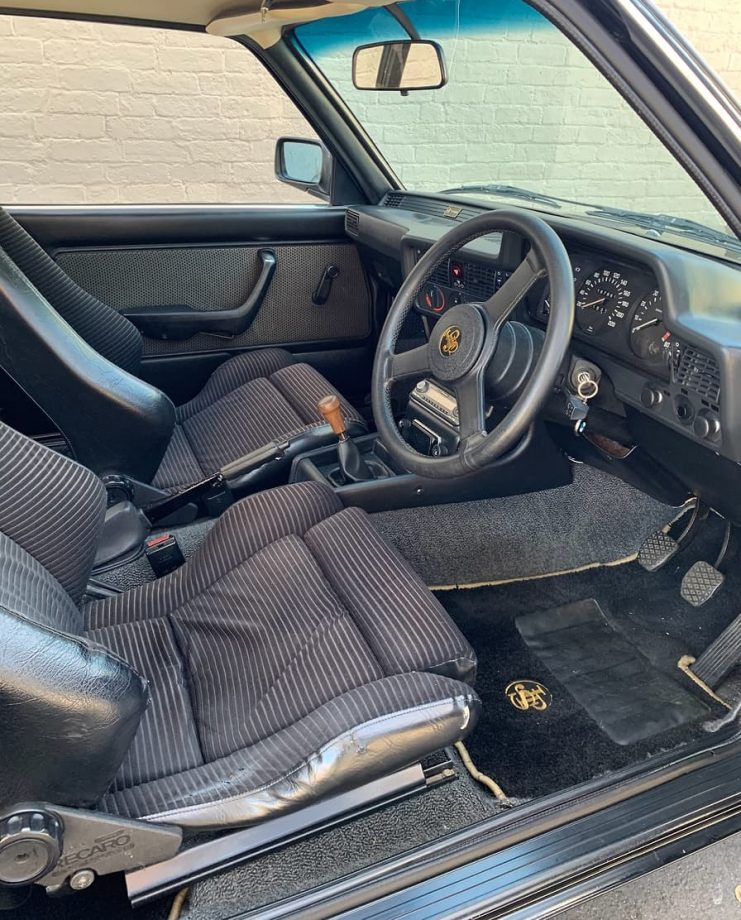 Check out the JPS badging on the wheel and floormats, too. Image: Carsales

“The car is in exceptional, unrestored, original condition, although not perfect,” the owner adds.

“The car has not been in an accident. The paint and interior is in excellent condition for its age. Well maintained appreciating classic, any test welcome.”

The E21 was the first generation of the popular 3 Series of compact sports sedans and is widely regarded as one of BMW’s finest cars ever. While not quite as iconic as its successor, the fan-favourite E30, the E21 more than holds its own.

The E21 never had an M3 variant (that model was introduced with the E30 generation), so this JPS 323i is arguably the best version of the E21 an Australian can hope to buy.

For $45,000, this JPS E21 (#28 of only 70, remember) is a diabolically good car. If you’re a smoker, put down the cigarettes and save your money to buy this: it’s a way better indulgence than a cancer stick.