Australia’s Most Iconic Engine Is An Endangered Species

The V8’s days are numbered. 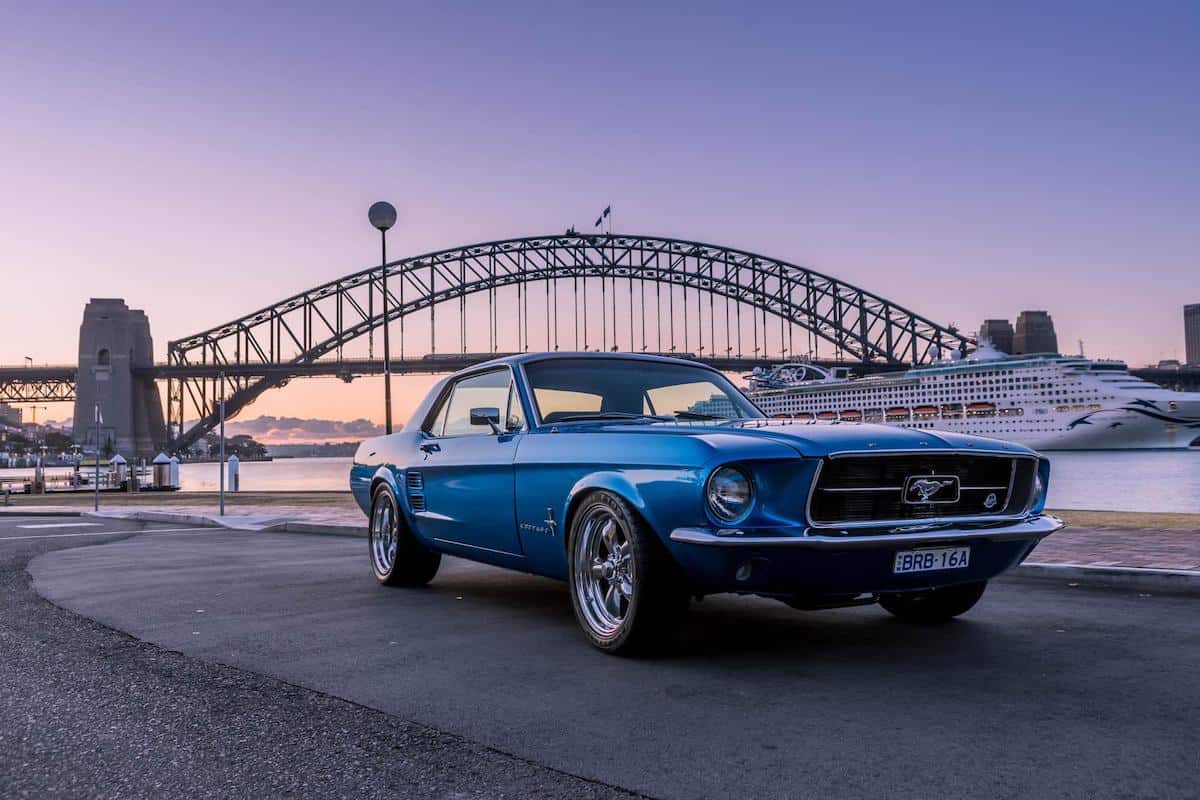 Car fans can be narrow-minded about engines. Toyota and BMW aficionados swear by their straight-sixes. Volvo, Saab and Audi nuts are partial to oddball five-cylinders. Porsche and Subaru drivers love their boxer engines. Or ask any Mazda fanboy about rotary engines and you’re sure to get your ear chewed off for hours.

But the engine configuration that demands the most passionate adoration, particularly from Aussies, is the classic V8. Those two alphanumerics carry with them enormous cache in the Australian psyche: Supercars darting down Conrod Straight on Mount Panorama; the family station wagon piled high with groceries and kids; Max Max‘s Interceptor and Pursuit Special; the trustworthy ute on the way to worksite; hooning in your ‘Commo’…

Yes, the humble V8 is many things to many people. Any car that had a V8 option would sell like hotcakes in this country. Above all, it’s a badge of excellence – a point of pride to have that little ‘V8’ badge on your car.

But ‘had’ is the key term. V8s are a dying breed now in Australia – apart from the Toyota Land Cruiser, Chrysler 300 and Ford Mustang, there aren’t many accessible options for someone looking to get a bit of big-block action. And it looks like more and more manufacturers are giving up on the humble V8.

Toyota, the world’s biggest car manufacturer, is allegedly abandoning future V8 engine development, CarBuzz reports. This is hardly surprising, with V8s appearing in so few of their models and current trends moving away from such large engines in everyday applications. It’s just another nail in the V8’s coffin.

The reality is that modern engines are so efficient that the power that you used to only get out of a V8 can now be eked out of a V6 or even smaller engines. Case in point: the famous first-gen Shelby GT350 Cobra made only 228kW from its high-performance 4.7 L Windsor V8 compared to the 261kW the third-gen Ford Focus RS made from its 2.3L EcoBoost turbocharged inline-four – an engine less than half the size.

Even performance marques seem to be abandoning the V8 and other engine configurations for smaller, turbocharged engines. New developments in hybrid and electric drivelines have also had an impact, consigning the ‘no replacement for displacement’ V8 to the dustbin of history.

The new Ford GT shocked Blue Oval fans when it debuted with a twin-turbo V6 instead of a V8. Nissan’s Nürburgring-munching R35 GT-R also makes do with a twin-turbo V6, as does the second-generation Honda NSX. The fastest car in the world is technically a V8 – the Porsche 918 Spyder – but it benefits from a hybrid driveline. (The second fastest, the Tesla Model S Performance, is all-electric.)

While there are still some brands keeping the V8 flame alive – the new Ferrari Roma and the insane Dodge Challenger SRT Demon come to mind – forced induction and electrification are clearly the way forward. We shouldn’t be so surprised, then, that Toyota’s ditching the V8 – particularly when Toyota is already one of the market leaders in hybrid technology.

The world’s oil will run out eventually, and therefore the V8’s days (hell, the internal combustion engine’s) days are numbered (don’t believe us? check out the fight going down between Tesla and Volkswagen). But that’s not necessarily a bad thing.

We’ll always have a soft spot for the engines, but do you know what’s cooler than rose-tinted glasses? Chopping your dad’s old V8 Commodore in your I6 Supra. Just saying.