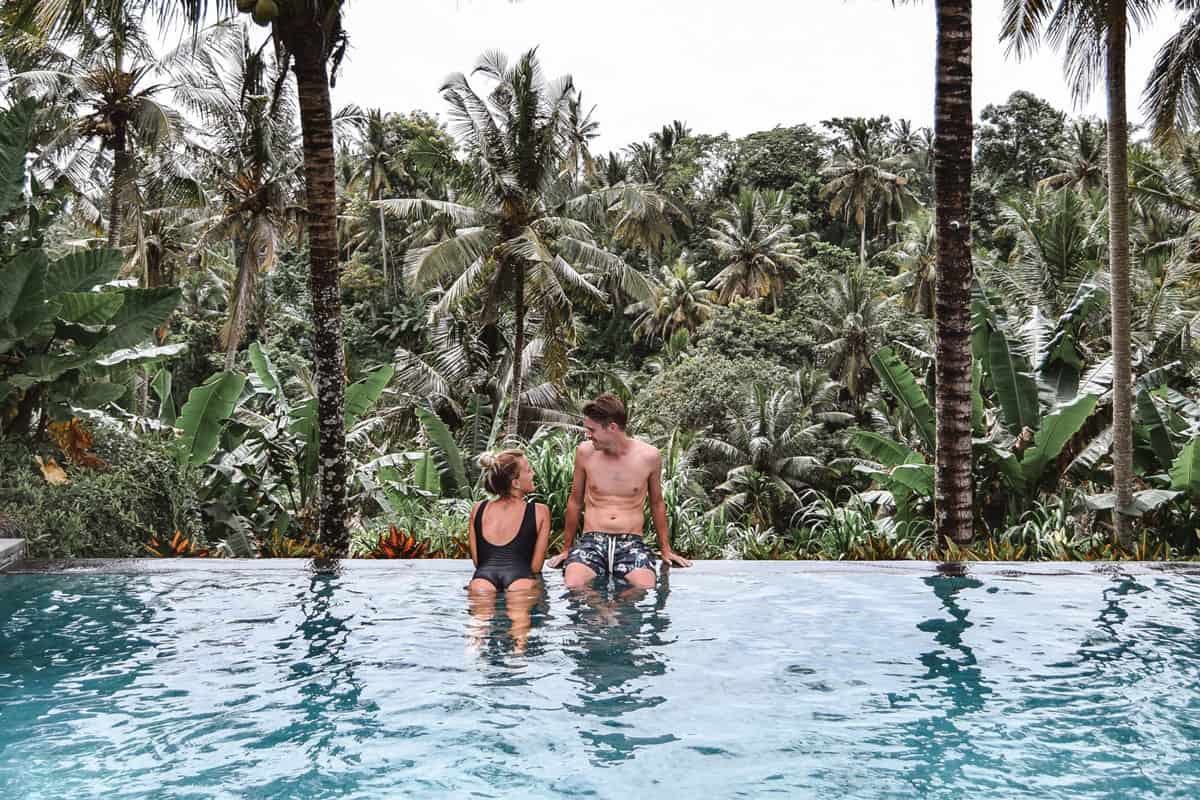 Australians thought they had no hope of travelling abroad this year.

While the only way to leave Australia remains via a government exemption, Indonesia’s Co-ordinating Minister for Maritime Affairs and Investment, Luhut Pandjaitan, is fighting to help us visit Bali for pleasure sooner rather than later.

During an address to the Jakarta Foreign Correspondents Club on Monday, Pandjaitan said Indonesia is in negotiations with Canberra to create a travel bubble with Australia as soon as next month.

Comments made by the Australian government suggest this is absurdly optimistic.

That said: Indonesia is reopening its borders to international visitors in September, and is keen to include Australia – a relatively safe and profitable country to open up too – in the arrangement.

As The Sydney Morning Herald reports, in response to a question about the September plan, Pandjaitan said: “Well, yes. I think I heard Australia has a plan to do so [open travel bubbles]. They especially love Bali. We can consider that one.”

“We negotiate with Australia, we will see what happens. I think what they need from us and what we need from them, we have to negotiate on that. Their standards have to be to the standard of here, because no one can claim they are better than others.”

In relation to the floated ‘bali bubble’, Australian Tourism Minister Simon Birmingham has advised Australians not to “get ahead of themselves.”

“There is still a way to go in opening up travel with New Zealand, which remains more likely than other countries,” he said.

“With our international borders expected to remain closed for the foreseeable future, our priority is getting Australians travelling to other parts of Australia, where it is safe to do so.”

Especially given the recent COVID setbacks in Victoria and New Zealand, some argue the thought of a Bali bubble (right now) is laughable.

Not to mention: just because Bali may allow Australians entry, the plan would still hinge on the Australian government letting us leave for leisure – which is highly unlikely to be a credible option in September.

Australians were quick to point this out on Twitter, as news of Indonesia’s Co-ordinating Minister’s comments broke. 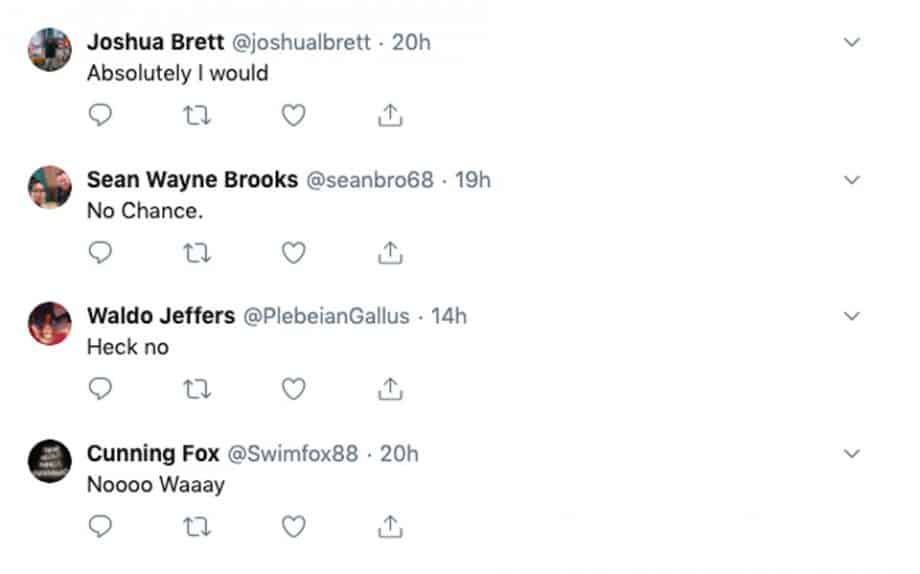 A selection of Twitter users’ responses to The Advertiser’s question: ‘would you visit Bali, if a travel bubble… was established?’

While a few lusted after a Bali jaunt, many more expressed their contempt for both the Bali bubble idea, and the way it has been reported.

Totally inaccurate, not happening. Sep 11 start date was promoted by the Bali governor, who in scheme of things In international affairs is the equivalent of the Lord Mayor of Hobart. All decisions in Indonesia are made by the federal government in Jakarta.

“That’s one def way to bring it back into australia with a vengeance!” one wrote.

No way,
Kangaroo Island has more appeal, it’s pristine with much more to see with wildlife and untouched landscapes.

Besides you will be supporting your own economy.

That said, we shouldn’t completely write off the plan. As Liam Hayes from the Indonesia-Australia Business Council recently told the Australian Financial Review, Bali (and by extension, Indonesia) is unlikely to give up, as getting Australians back is crucial to its future.

“Until the Australian tourists return, Bali cannot be financially successful.”

Indonesia has a population of about 270 million people and is believed to have one million cases of coronavirus – significantly higher than Australia, but much lower than America.