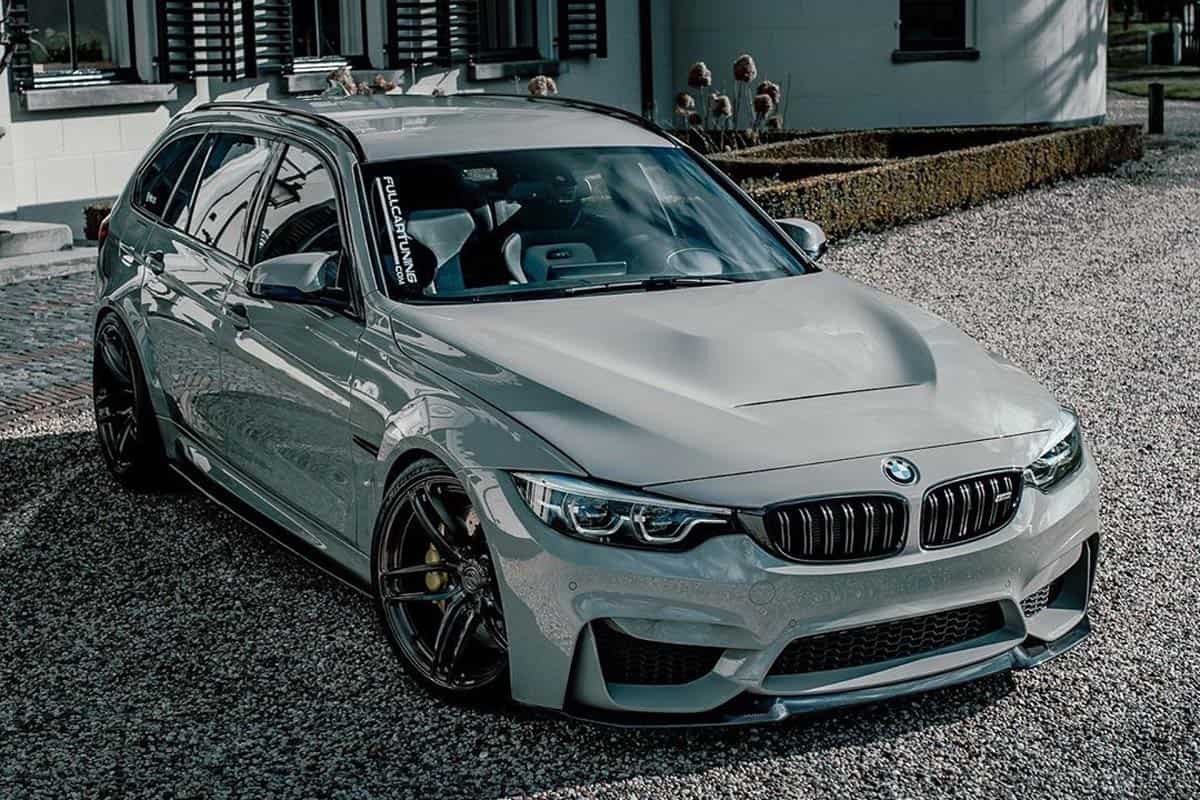 In news that will induce salivation from motoring enthusiasts around the world, BMW looks like they’re finally building the M3 wagon we have all been lusting after for all these years.

An exclusive report from BMW Blog (via Drive) made waves when they cited a ‘trusted source’ as saying the project has been given the go-ahead, and that we could see a batsh*t crazy BMW wagon sometime after 2023.

BMW has only contemplated the idea of an M3 Touring (BMW’s way of saying wagon) on just one previous occasion, with a prototype build of the E46-generation M3. While that model did look incredible, and we imagine had it been made it would have sold like hotcakes, BMW never put it into full production. But now it looks like they’re giving the idea another go.

In the meantime, a lack of an official M3 Touring hasn’t stopped enthusiasts and geniuses from building their own versions, such as Netherlands-based tuning company Full Car Tuning. If BMW’s version looks anything like Full Car Tuning’s, we’ll be very happy indeed. 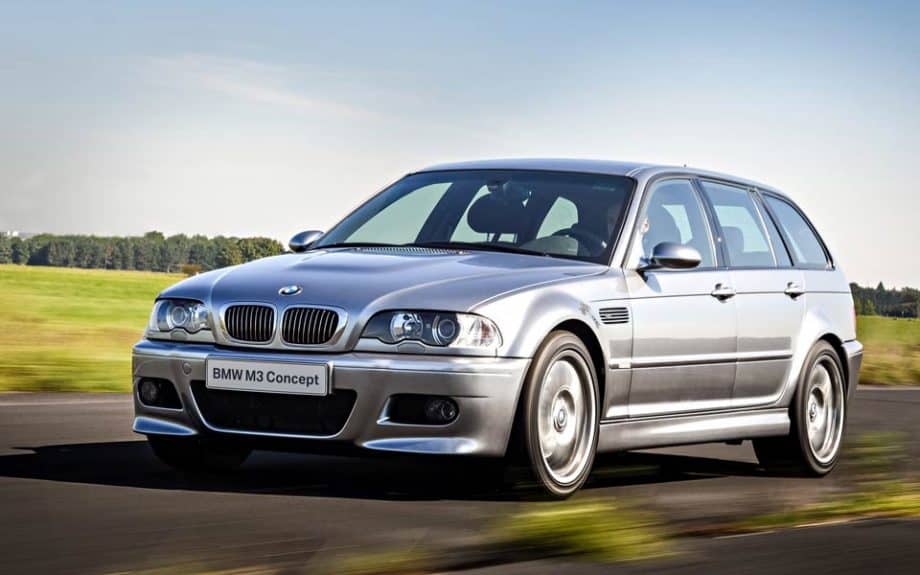 Nobody can quite work out why BMW has never seen fit to build an M3 wagon before. After all, its rivals Audi and Mercedes-Benz both have superhot versions of their wagons, with RS and AMG models respectively.

As BMW Blog points out, the latest generation of M3 has optional all-wheel drive, so is perhaps better-suited than ever to have its body elongated to propel families down the highway at breakneck speeds. Although we imagine the real car nuts out there will want to splash out on a rear-wheel-drive manual variant, should it ever come to market.

In any case, we’re champing at the bit for more news about this mad wagon.