The odds are halved if the airline does one crucial thing… 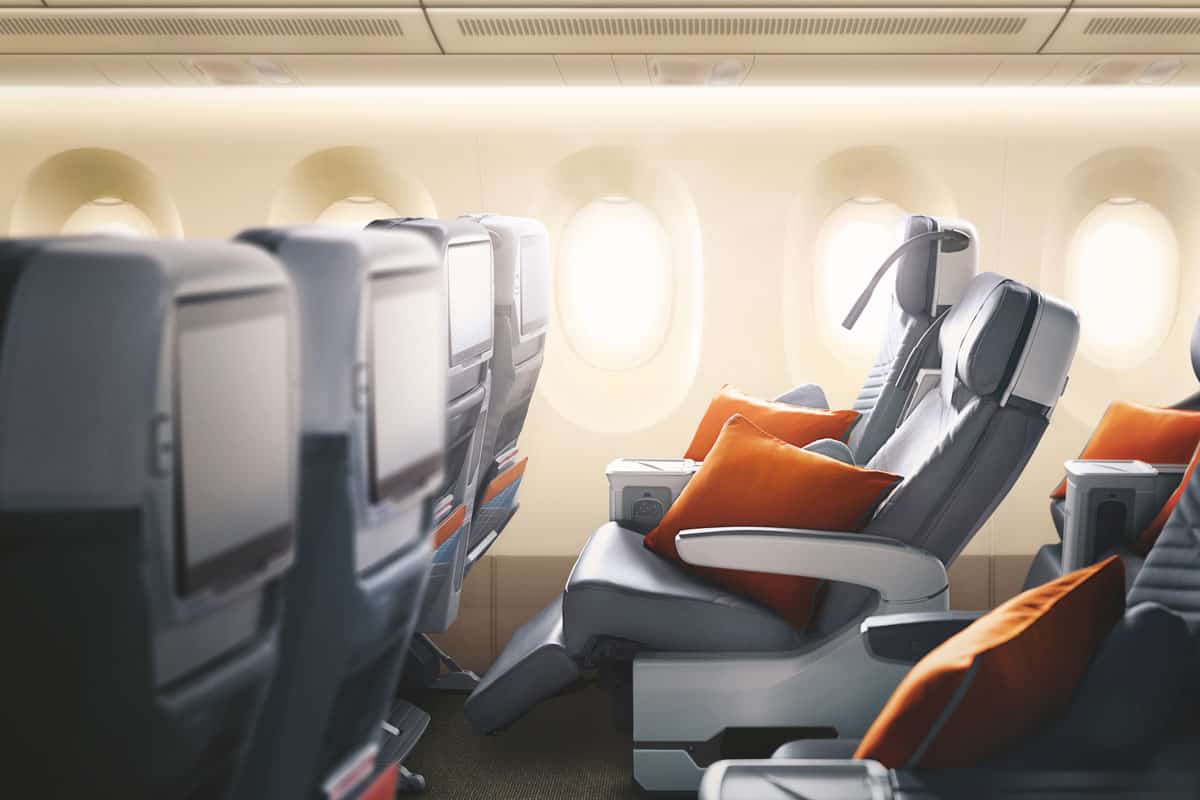 Flying can be nerve-wracking at the best of times. Chuck in the threat of a lung-wrenching virus and it hardly calms you down. But how likely are you really to catch the virus on a flight? Airlines claim their air filtration system makes it next to nothing, while optimistic travellers point out that planes have not been the source of a super spreading event so far.

But those with a hankering for science might want to know more. Enter: Arnold Barnett, a professor of management science at the Massachusetts Institute of Technology, who has made it his mission to quantify the odds of catching Covid-19 from flying.

Arnold has accounted for a cluster of variables, including the chances of being seated near someone in the infectious stage of the disease, and the odds that mask protection will fail.

He has also factored in the way air is constantly filtered, which experts say makes it highly unlikely you would get the disease from anyone not in your immediate vicinity (though, as this article by the BBC points out, it’s not guaranteed).

In any case, Barnett’s research suggested you have a 1/4300 chance of catching COVID on a full 2-hour flight. The odds of getting the virus are – essentially – halved (1/7700), if airlines enact an ’empty middle seat’ policy, Barnett also found.

Unfortunately, aviation industry experts are highly doubtful this will become a widespread, continued policy, due to commercial constraints (and if it does it will make flying astronomically expensive).

These odds are low, but not as low as the chances of your flight ending in a deadly crash, which is, according to Barnett, 1 in 34 million.

His results are yet to be peer-reviewed. They have been run, however, by the likes of Bloomberg, who interviewed Barnett regarding his findings. 72 year old Barnett told Bloomberg he wouldn’t fly right now, despite the low risk, because his age puts him at higher risk than the average American, and because he wouldn’t want to pass the virus on to others, either.

The main conclusions, then? To reduce your chances of catching the virus when flying, pick an airline with a no middle seat policy (if possible), and pay special attention to the riskier aspects (in terms of catching the virus) of the journey, such as crowds and tightly packed lines at the airport, and sanitize your hands after touching any communal surfaces (and of course, wear a mask).

This research comes in a context where design consultancies are vying for airlines’ attention with futuristic, ‘germ repellent’ designs and ultra-private cabins which, if proven commercially viable, could change how we fly in the future.

What’s next? Watch this (air) space.