The ‘Galapagos of the Indian Ocean’ is now open… But only to some. 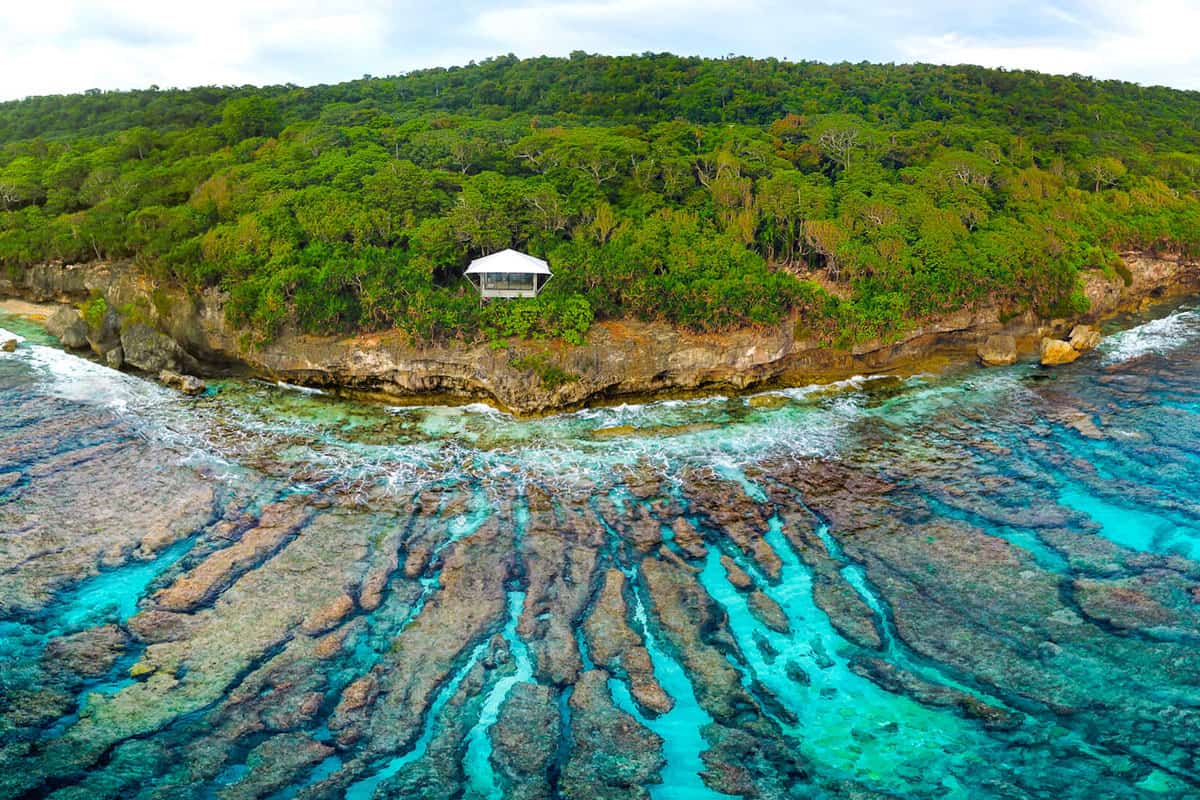 That’s right: while Sydneysiders and Melburnians debate the merits of opening up to New Zealand, Hawaii, Bali and even Greece, few of them are aware another little known tropical tourist haven is already in a travel bubble with parts of Australia.

Western Australia’s strict closed border policy, which refuses entry to any travellers without exemptions, was factored into the decision.

Christmas and Cocos Keeling Islands administrator Natasha Griggs said in a statement: “All visitors to Australia’s Indian Ocean Islands must have been in Western Australia for a minimum 14 days prior to travel, but there is no requirement to self-isolate upon arrival at the islands or upon return to Perth.”

All West Australians must do is “apply for an Indian Ocean Territories (IOT) Traveller Request Form as well as a form to return to WA,” Yahoo News reports.

Instagram images under the hashtag ‘Christmas Island‘ suggest some Australians are already taking the destination up on its offer.

Two flights to both islands leave from Perth every week, the Cocos Keelings Islands website states.

Looking for your next #freedive destination? #christmasisland is blessed with perfect water temps, epic visibility, infinite depth and an abundance of marine life, making it one of the best #freediving destinations in the world 🐠 With the new #westernaustralia travel zone in place the crew at @freedive.ci are ready and raring to go! 👌🏼 @australia @david_mulheron @molchanovsfreediving #seeaustralia #wanderoutyonder #holidayherethisyear 📸 @swelllodge

Since suffering a PR setback earlier this year when “its detention centre, which was closed in 2018, became a quarantine station for people returning to Australia from Wuhan” (Yahoo News), the Christmas island tourism industry is now trying to turn potential clients’ minds to the place’s natural beauty.

“Nicknamed the ‘Galapagos of the Indian Ocean’, Christmas island is famous for its red crabs, sea birds, whale sharks and spectacular coral reefs,” Tourism Australia states. “Almost two-thirds of the island is national park. Closer to Asia than mainland Australia, it’s home to a beguiling mix of cultures and some of the world’s most spectacular natural wonders.”

Tripadvisor backs this up with a number of recommendations from grottos to lookouts (to national parks).

Tourists are still encouraged to practice social distancing even while on holiday in the Christmas and Cocos Keeling Islands.