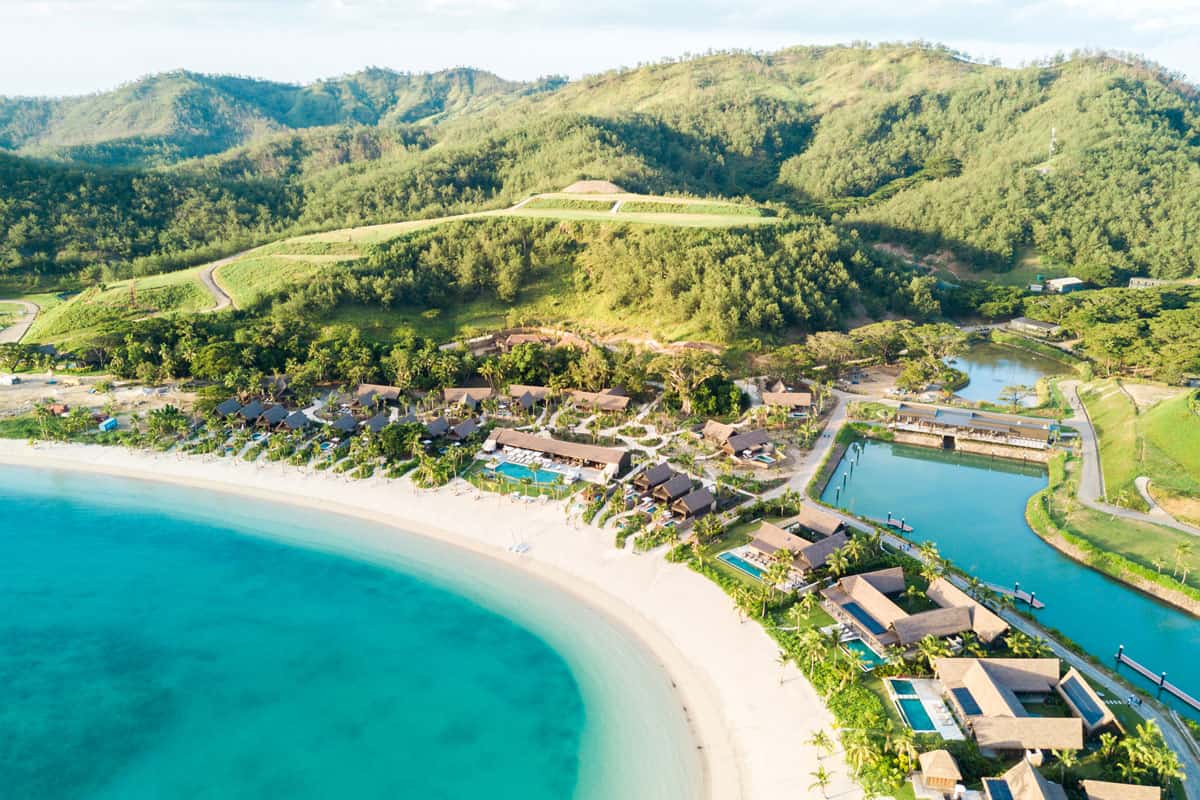 If you have a job, 2020 has been like spending a year on a hamster wheel; you may be able to take a break but you probably haven’t been able to go anywhere. If not, you’ve probably become quite adept at wall staring (or travelling domestically).

When you cast your mind to next year, however, your hopes might once again start to climb. But before you get giddy; remember, even if predictions like Alan Joyce’s July 2021 one come true, that doesn’t mean you’ll be allowed everywhere immediately.

As the Australian government’s decision to prohibit citizens (bar a special exemption) from leaving, and other countries’ decisions to ban certain nations’ citizens (for instance, the US’ from arriving) show, there’s going to be a lot to take into account when it comes to travel resuming. Not only do you need to be allowed entry, but you also need permission to leave (let alone to come back).

Far more likely then, than every destination on your bucket list suddenly reopening, is for various travel bubbles and corridors to open up in dribs and drabs until normal levels of travel resume (which should happen by 2024).

On that note, aviation expert Neil Hansford recently gave news.com.au some juicy predictions for the first countries likely to pop up on Australians’ “can travel to” list.

Dr David Beirman, tourism lecturer at the University of Technology, backed up Hansford’s prediction that Bula and Kiwi bubbles could be in the works, while noting the interstate difficulties we are currently seeing down under could prove a major handbrake (the point being: if we can’t work that out, how are we going to work out an international agreement?).

“The Australian government has been keen to move on the trans-Tasman bubble, involving New Zealand, and the Bula bubble involving Fiji and several other South West Pacific Islands,” Dr Beirman told news.com.au.

“Problem is, that unless we have some uniformity on internal Australian travel … it’s very difficult to work travel bubbles such as those which already operate in the EU countries.”

Aviation expert Hansford also told news.com.au it would take time for us to be able to visit some developing nations, even if a vaccine were to become available.

“Africa and South America could be 24-36 months away. Even with a vaccine only wealthy nations populations will be able to afford it and even in Australia to vaccinate all of us within three months would be impossible.”

“Once other countries can demonstrate NSW levels, the world will open up.”

This puts a damper on the Balinese government’s reported interest in negotiating a travel bubble with Australia.

As for the setback we’ve seen in Victoria, Mr Hansford said it has set us back “by four or six months.”

For now though, the only thing that remains a certainty, is that the near future of flying in Australia is domestic. How do we know that? Money speaks. As the ABC reports, Qantas, Virgin and Rex are all “looking local.”

Looking forward, Peter Harbison, airline analyst and executive chairman of CAPA — Centre for Aviation, told the ABC, as restrictions began to ease, airlines’ actions would all come down to testing.

“In the US they are publishing routes that aren’t actually operational to test market demand,” he said.

“They’ll publish 20 flights online and see how they go and pull the ones that don’t work.”

“We saw this in Australia before the latest restrictions and we’ll see it again.”