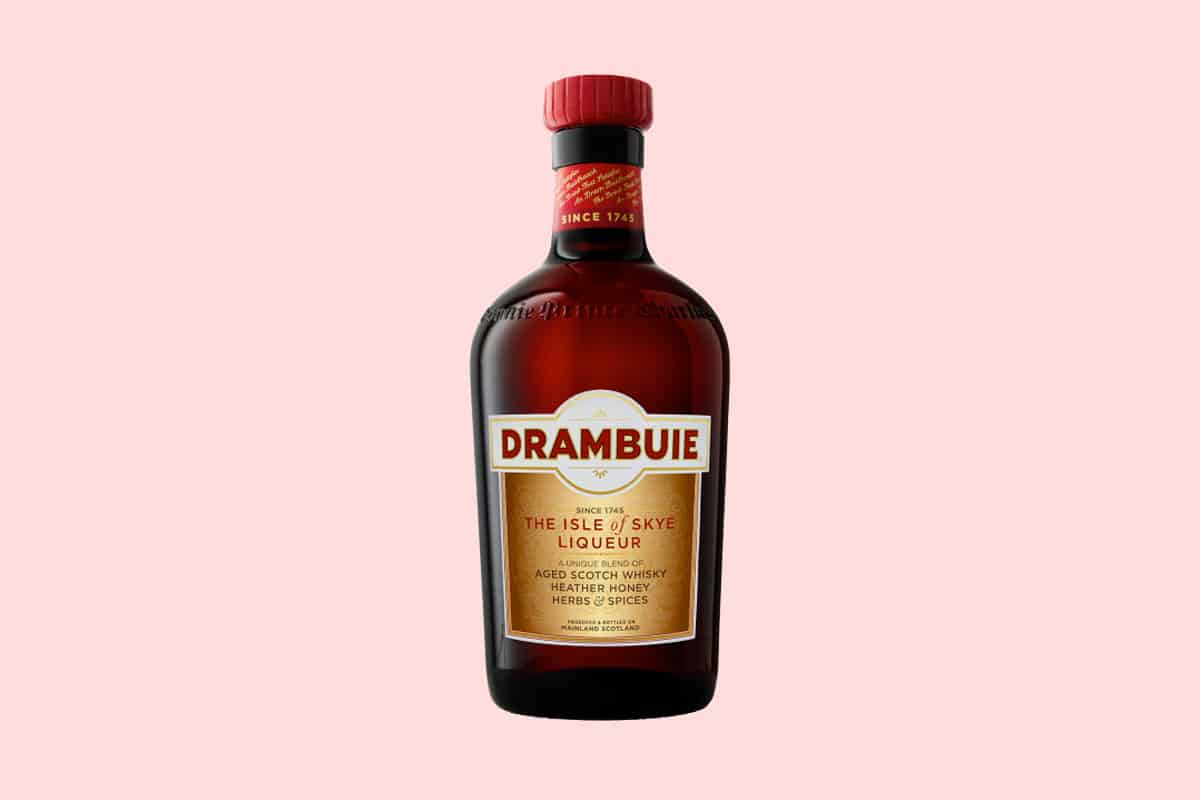 A lot can change in just 12 years. In 2008 we were dealing with the Global Financial Crisis, Kanye West reinvented AutoTune with his fourth album 808s & Heartbreak, and Heath Ledger wowed as the Joker in The Dark Knight.

In Australia more important things were going on: one alcohol brand embarked on one of the most creative marketing campaigns ever seen in this country.

Drambuie, a rather traditional sweet liquor made from Scotch whisky, ran a subversive marketing campaign where they visited some particularly dicey pubs and clubs and encouraged rough-looking blokes to taste a cocktail made with the staid Scottish spirit. The results… Well, they speak for themselves.

Some of the choicest quotes include “when you run out of everything else, I’d probably have some of that,” “tastes like shit,” and “not for a rough bloke like me.”

A patron asks “who’s it for – guys who wear skirts?” Another concludes it’s for “business people maybe… Upper-class people.”

One punter weighs in, saying “I find that most rich people have taste in their arse.”

While the video’s a crack up, it reveals a truth about how far Australia has come in 12 years. Namely, that our attitudes have improved… But advertising certainly hasn’t.

Some of the attitudes the men in the video exhibit – dismissing cocktails as drinks for “poofs” and denigrating anyone who’s not a heterosexual lager-skulling pokie-loving rugby league fanatic – are remarkably dated. While Australian society still has a long way to go when it comes to how we interact with the LGBT community (and while there’s nothing wrong with mullets or rugby league, so long as you recognise they’re not the only two things one can be proud to aspire to), these sorts of proclamations wouldn’t be held up as comedic fodder for a modern ad campaign.

It’s rhythmic to the senses, full of character, sweet and smooth… You’ll enjoy a #Drambuie Collins as much as you enjoyed The Brass and Crimson. Click the link in our bio to listen again. . . #DrambuieCollins #Glasgow #SWG3 #Scotland #Cocktails #KamasiWashington #MosesBoyd #AndrewAshong #NTSRadio #LiveMusic #BrassAndCrimson

Contemporary Drambuie campaigns both in Australia and elsewhere continue to focus on the ‘refined’ character of the drink, but aren’t nearly as imaginative as 2008’s campaign. Maybe that’s part of the issue – that these days we’re so concerned about offending someone that we end up just playing things safe.

Don’t get us wrong: we don’t mean to wade into the culture wars. Undoubtedly the fact that broader society is more culturally sensitive is a good thing. But it is true that recent years have been lacking in creative advertising… Where’s stuff like Old Spice’s The Man Your Man Could Smell Like, Dos Equis’ The Most Interesting Man in the World or Cadbury’s Gorilla?