The moment it all ‘clicked’. 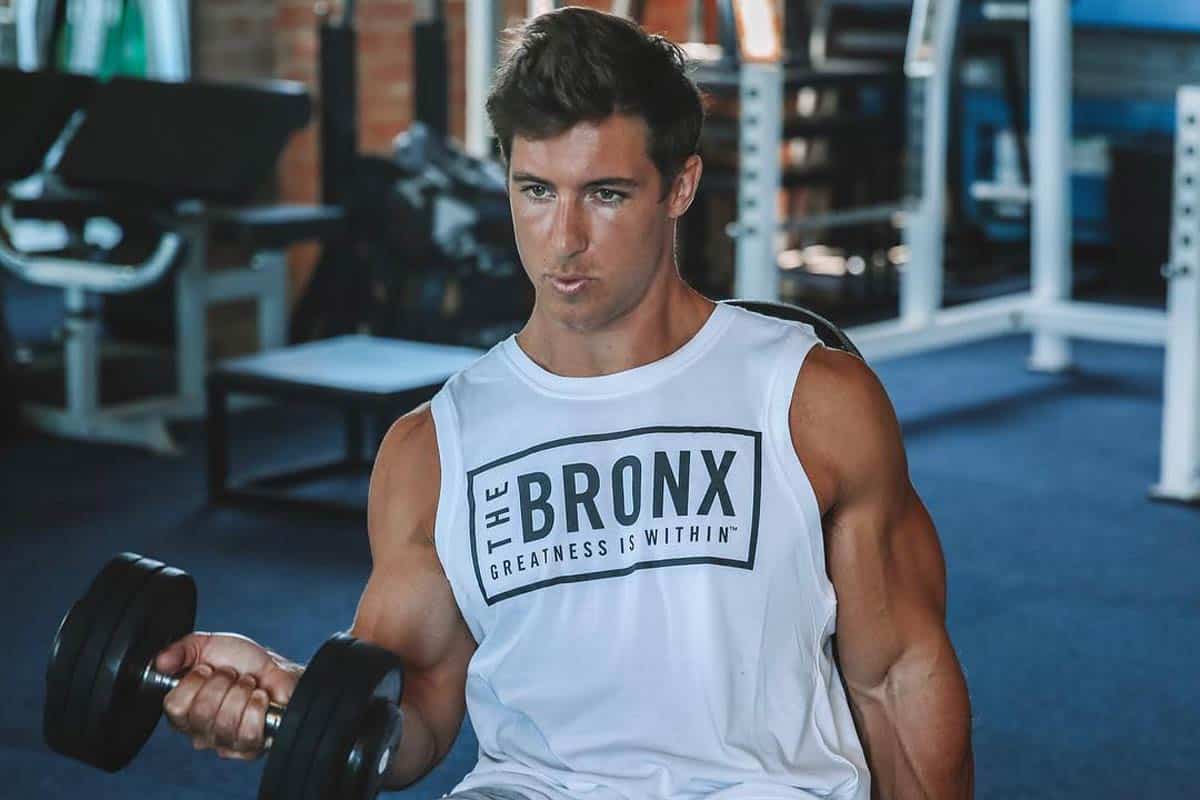 We’d wager that most guys have come to a point in their lives when they’ve looked in the mirror, or just tilted their head down, noticed their belly getting considerably more rotund and thought to hell with it, no amount of working out is ever going to change it.

Let’s be real: who really wants to admit that noticing any real major changes is going to take years of hard work in the gym and in the kitchen? Yes, summoning up the motivation to work out can be a hurdle faced by many a man (even if we know, in theory, it will benefit everything from our mental health to our relationships).

If you are someone who lacks the motivation to get the pipedream that is a six-pack or to put on muscle of any size, you’re certainly not alone. Don’t believe us? Check out this positive effect on mental health posted a couple of weeks ago, that has since garnered hundreds of comments from guys who lacked the motivation to hit the gym. However, the comments also reveal what it was that ‘clicked’ for them, in order to get them pursuing a more desirable figure.

A vast majority of the comments reveal that guys found the motivation they lacked simply by looking at other guys around them. Whether it be more muscular specimens walking down the street with an equally attractive lady in tow, or even a “guy named Steve”. Seeing what could be achieved (the dates) or what was in store if they did nothing about their weight (Steve) gave them the kick up the backside they needed.

There are also true words of wisdom, such as this comment from Ganceany, which reads: “Truth is, you are not gonna be motivated every workout, there are gonna be times you would like to sleep, or watch a movie, maybe you boss treated you wrong, your gf left you or whatever.”

“What really makes the difference is that in those low times, you keep moving, if you truly want it, you are going to get up and do it, you might hate it, you might want to go home halfway through, but you keep pushing.”

Others reveal they lacked motivation through a lack of education regarding training and dieting, “Once I understood how to plan my training and diet, and once I started to see solid results…something just clicked”, says silentimagehelp.

“Feeling in control and seeing progress deeply motivated me. I stopped seeing this as a chore and it became a game.”

However, there is a common theme among many of the comments, and it centres around mental health. Many of the guys admit they are, or at least were, depressed, either because they didn’t like the figure staring back at them, or they’d been through a breakup or some other situation they saw as embarrassing.

It’s certainly been proven that exercise can have a positive effect on mental health, as Australian mental health organisation The Black Dog Institute has told DMARGE before, “even just an hour of exercise a week has been proven to lower depression and anxiety.”

Adding to this, Dr Kathleen O’Moore told us, “If you’re a regular exerciser, you’re probably familiar with the endorphin rush and the subsequent improved mood you often experience after a workout.”

“That’s because exercise provides a wide range of mental health benefits, from building coping and resilience to distracting from negative thoughts and improving memory and sleep.”

We fully understanding summoning the motivation to don your gym gear can be tough, but if you can manage The Black Dog’s recommended one hour a week, you’ll soon start to reap the rewards and before you know it, you’ll have the summer bod you always dreamed of.