Networking alone may no longer cut it. 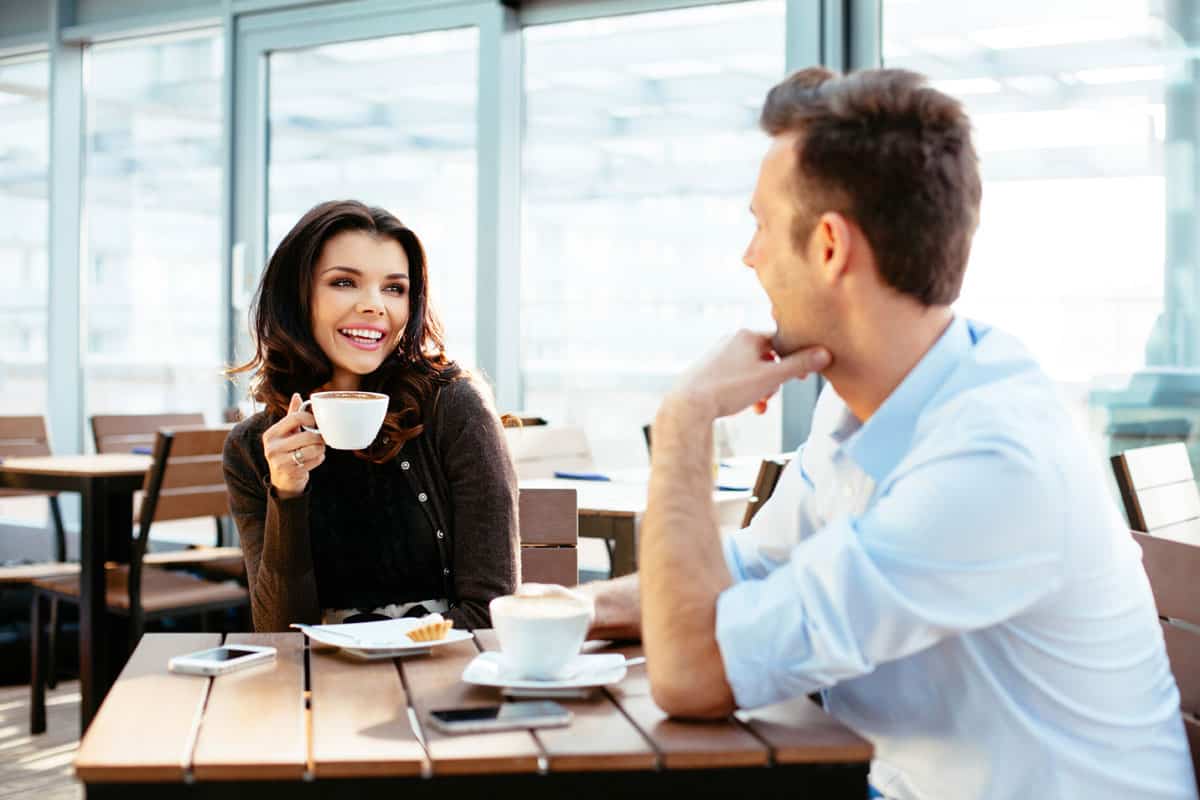 The GFC devastated the global economy, but it didn’t force us to shut up shop like Coronavirus. Though some experts argue we could bounce back from this blow quicker than you may expect (the idea being the economy will simply, slowly, come up to meet the vastly inflated market), right now the only certainty in a world of confusion is that we’re going to experience recession – our first in three decades to boot.

DMARGE spoke to two financial experts to ask what young Australian professionals should be doing to prepare themselves for the economy of the future. From upskilling and saving to setting your employees’ expectations early, this is what they had to say.

As we enter an unprecedented era where talented, award-winning individuals, if they aren’t bringing in clients and dollars, are getting the sack, AMP Financial Advisor, Andrew Heaven told DMARGE young Australian professionals should ready themselves for unemployment: “We have already seen countless job losses across the country.”

“Some of the hardest hit industries include hospitality, tourism, arts and non-essential retail. With Australians working less and more consumers staying home due to the lockdown, they are spending less. So, it’s really been a double hit for the Australian economy.”

“Data released from The Australian Bureau of Statistics in June revealed that women and young Australians are bearing the brunt of COVID-19 job losses. Treasurer Josh Frydenberg reaffirmed this, stating that women had lost 118,000 jobs – 52 per cent of the jobs lost in May – while youth employment was down by 103,000, accounting for 45 per cent of jobs lost in the same month,” Mr. Heaven told DMARGE.

Mathew Cassidy, Managing Director at Partners Wealth Group told DMARGE: “It’s hard for young professionals because they’re at the stage in their careers where they’re not the ones making decisions on their careers.”

“Young lawyers have had to put their jobs on hold and sign an agreement to say they won’t work anywhere else for 12 months.”

Mr. Cassidy told DMARGE this is “extreme stuff that’s never happened before” and a time where “people are going to have to show their value to an organisation more than ever as people in leadership positions ask: ‘how do I get through this period?'”

Savings and superannuation might suffer too. Mr Heaven told us, “A key point of difference about this recession is there are many lockdown/COVID-19 specific benefits and stimulus packages coming from the Government. But often, young people may not be eligible for government support meaning they’re more likely to dip into their savings or even, their super.”

“In addition to government support including initiatives including JobSeeker, JobKeeper and other stimulus packages, the Australian Government has also implemented the early super access scheme. Under the early release scheme, Australians who have been made redundant or had their working hours slashed by more than 20 per cent as a result of the pandemic are eligible to receive up to $10,000 in the 2019-20 financial year, as well as an additional $10,000 in the 2020-2021 financial year.”

“According to figures from APRA (Australian Prudential Regulation Authority) there have been 2.7 million initial applications across both financial years since the scheme began. Of which over 463,000 were Aussies under 30 in June alone, according to the Treasury.”

While some people may have no choice but to access their superannuation early, Mr. Heaven says, “It is a decision that should not be taken lightly given its long term consequences.”

Why? Not only are you decreasing the overall amount in your super that is earning interest to help boost your retirement savings, but “the money put away in your 20s can be critically important to your retirement lifestyle itself.”

“Make sure you think about the consequences and if you can, leave it be. If you absolutely must access your super early, talk to your financial advisor first.”

In terms of their careers, young Australians need to take stock and figure out how they are going to advance professionally in these tough times.

How? Mr. Cassidy told DMARGE young Australian professionals can gain from being more proactive in the office, and getting a clear sense of where they stand: “People are going to have to think long and hard about how they are going to deliver value to their organisation in a way they haven’t before, and have the commercial confidence to speak to the leadership group about how important they are to the organisation.”

“There are going to be some people who won’t have jobs for a period of time; that’s the way the commercial world works. This is part of economic cycles and we’ve never seen it before – but it’s pretty natural in economies as to how it plays out.”

Mr. Cassidy also said there were a number of lessons we can learn from previous recessions: “personally and professionally it’s how you deal with it and how you skill yourself up – do something that will make you a better prospect for the future.”

In three words: plan and upskill.

“The best thing people can do is have a mentor, someone who can give them guidance about where they’re at with their career and actually map out the skill set that’s going to be important for this future success.”

“If they’ve learned the foundations of their career really well technically, but they’re not as confident about doing and communicating what they’re doing from a sales perspective (for instance), they should really map out what they know, what they don’t and then create a 12 month plan to really accelerate their career.”

“Sport’s a really good indicator for a lot of Australians.”

“Look at any professional athlete – if you see someone go from one level to another it doesn’t happen just because they woke up one day with a new skill set,” Mr. Cassidy told DMARGE.

“They isolate the level of development they want to work on and massively accelerate that over a short period of time.” How this translates to the world of business, Mr. Cassidy told DMARGE, is you “find someone that has the skill set to help you, then map out a plan of attack – almost like a self-directed course – where you really accelerate your skillset over a particular area.”

“Really commit to that and your degree of self-motivation in that will dictate who’s going to be successful and who won’t.”