Incredible Video Shows You The Best Way To Spend $700,000 In The South Of France 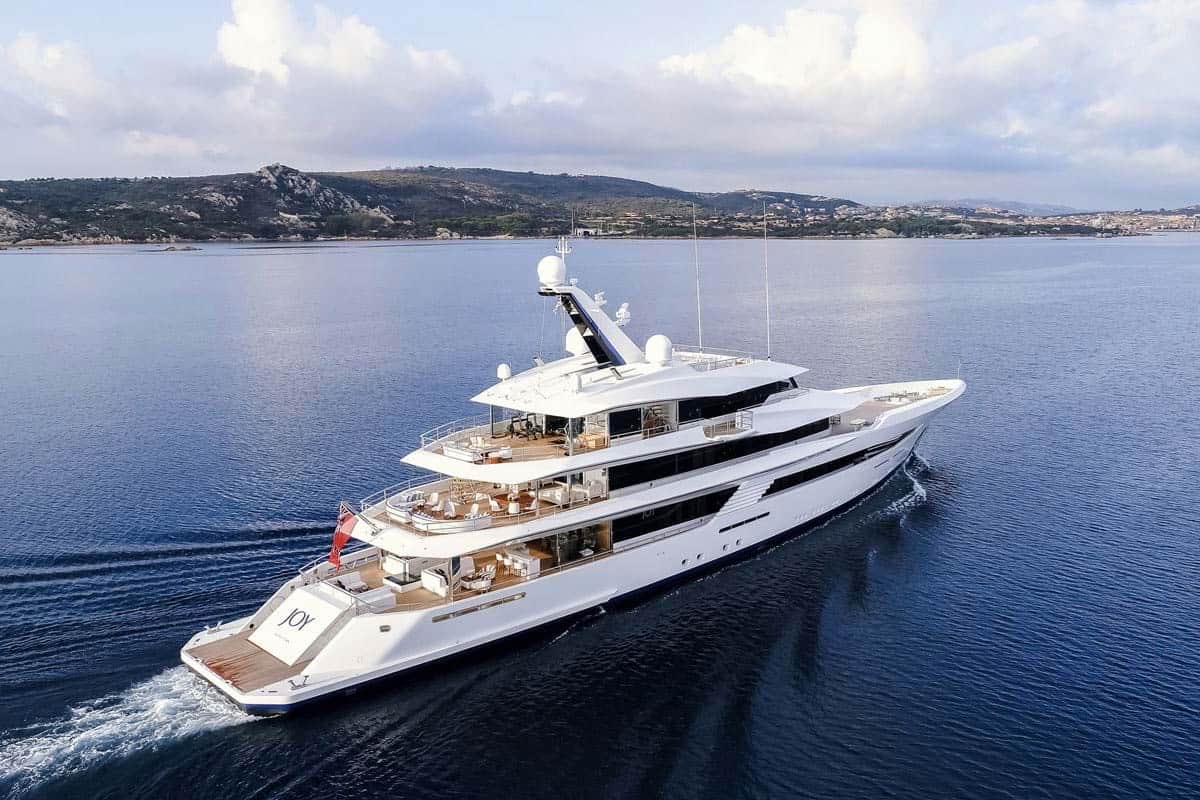 What would you do if you had a large sum of money just salivating to be spent on something other than rent and food? It’s a question everyone has surely asked themselves at least once, especially if they’re a regular player of the lottery. Would you give some to charity, invest for a safe return in several years time, or splash out on the luxuries you’ve always wanted since you were a kid?

His post has attracted several comments claiming he would be able to travel for years on such a sum of money, but the same amount wouldn’t even get you a week in the South of France. At least, that’s if you want to spend it on a luxury superyacht.

How so? We offer the following video as evidence. Posted two days ago by Instagram account Top Yacht, the clip shows off a mind-blowing yacht with accessories that will melt any self respecting baller’s mind.

While the video isn’t particularly long, it gives us a rose-tinted glimpse into the world of the incredibly rich.

Your own private basketball court aboard your own private yacht, moored up in the South of France. This particular boat is called the Joy, and not only does it have that stunning basketball court, but it also comes with other luxuries such as a fully kitted out gym – complete with your own fitness instructor – a spa with a masseuse and a “beach club/disco”. We’re not entirely sure what that means, but we love the idea of it.

Yes, obviously, spending time on a luxury yacht – particularly if you want to buy one for yourself – will require far more than our Reddit-poster’s $160k (in fact, luxury yacht manager Candaş Balci recently told us luxury vessells can cost up to 8 million euros a year just to insure).

But if US $700,000 is too much, Eva Malek, a yacht broker in London, England, (and poster of the original Top Yacht video above) also shows there is a way to live the high life for a little less.

This post shows you would need to spend €336,000 (US$590,000) per week to rent a superyacht, but when that includes space for you and 11 of your nearest and dearest, you’ll be able to split that into a more manageable sum. Consider you get 15 crew attending to your every whim and it’s practically a bargain.

We’re sure there are plenty of people out there who would find enjoyment from much simpler things in life…but we also deserve living the really good life every once in a while.